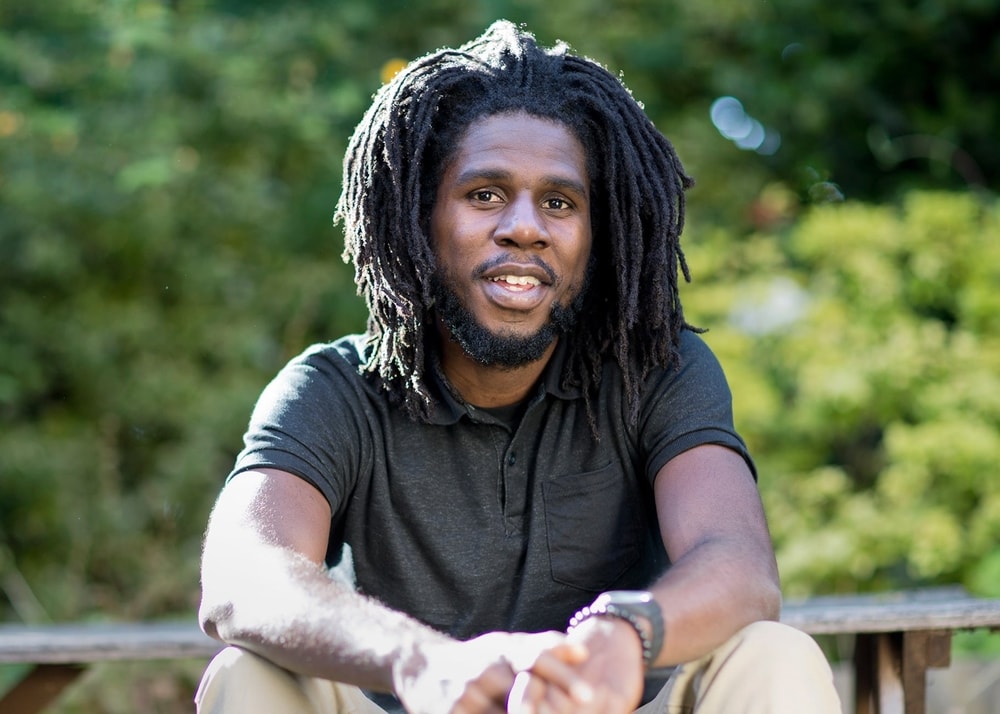 The Jamaican reggae star celebrates this landmark and unveils a previsously unreleased bonus track, “Jah Is There”.

At only 21 years old, the Jamaican artist had released Dread & Terrible, that would soon become a milestone both for his carreer and for reggae music, in his native Island and worlwide.

With timeless classics such as “Here Comes Trouble”, “Spirulina” and “Capture Land”, this project made Chronixx one of the leading figures of Jamaican reggae’s new generation.

To celebrate the five years of this monument, Chronixx is reediting it with a bonus track, “Jah Is There”. Recorded in 2014, the track had not been finished on time for the original release.

Read Next : Santi’s Mandy & The Jungle embodies the new standard of alté scene 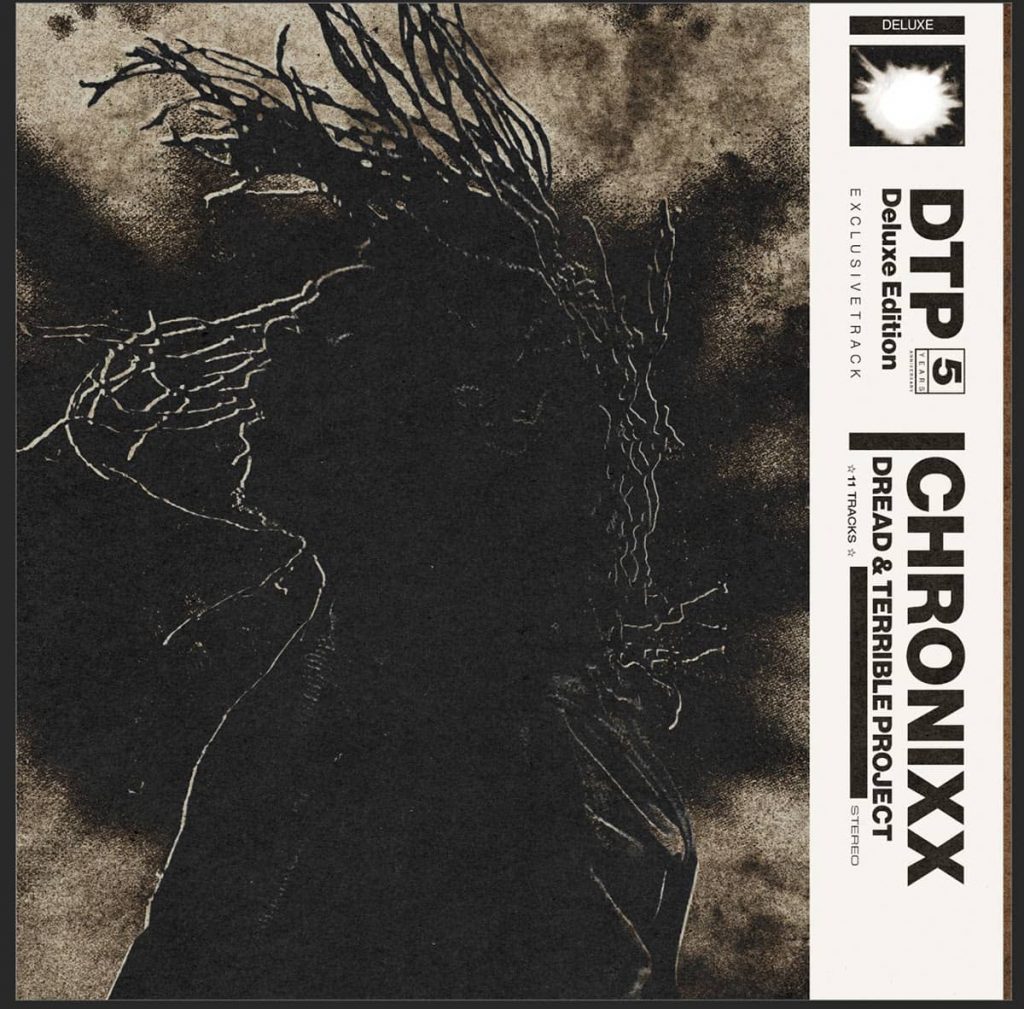