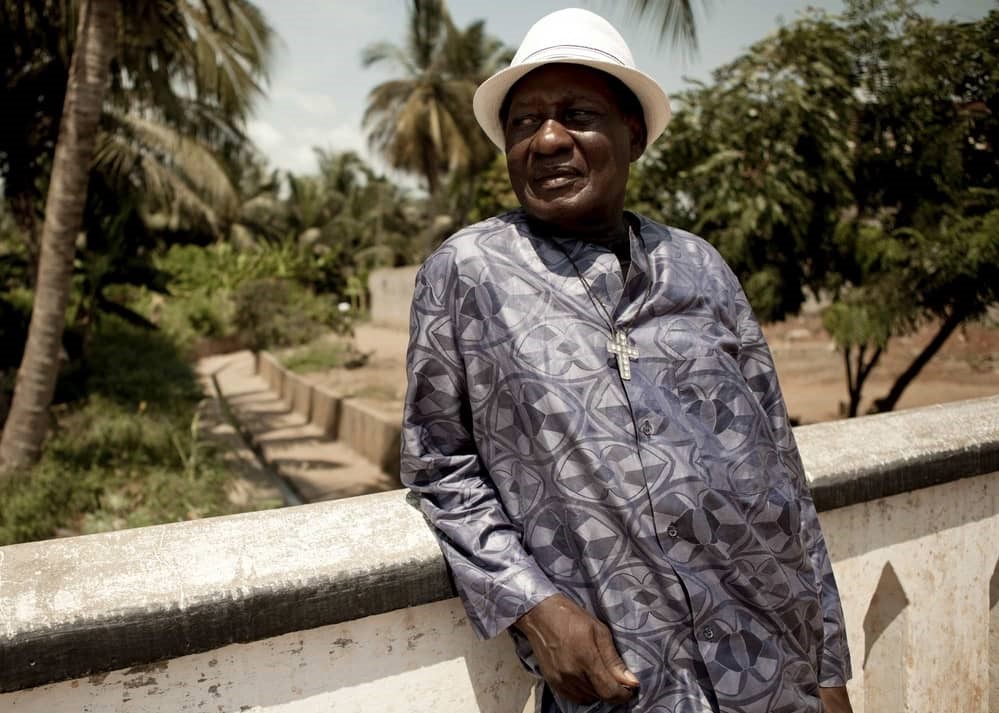 The tapes from Palaver, recorded in the 80s in Nigeria by the Ghanaian highlife legend, were forgotten in a backroom of Tabansi Records‘ studios.

Native of Cape Coast, Ghana, the musician had recorded it in a few days during a Nigerian tour, where he had met and signed a deal with Tabansi Records’ head, Chief Tabansi. They had agreed to record and release five tracks for an album called Palaver, that would be released on Tabansi Records.

However, for an unknown reason, the album has never been released, and the tapes were forgotten… until now ! BBE Music is releasing it for the first time, with a mint mastering made from the original tapes, as a part of their Tabansi Gold Series.

Palaver, out on September 13th on BBE Music. Pre-order it on Bandcamp. 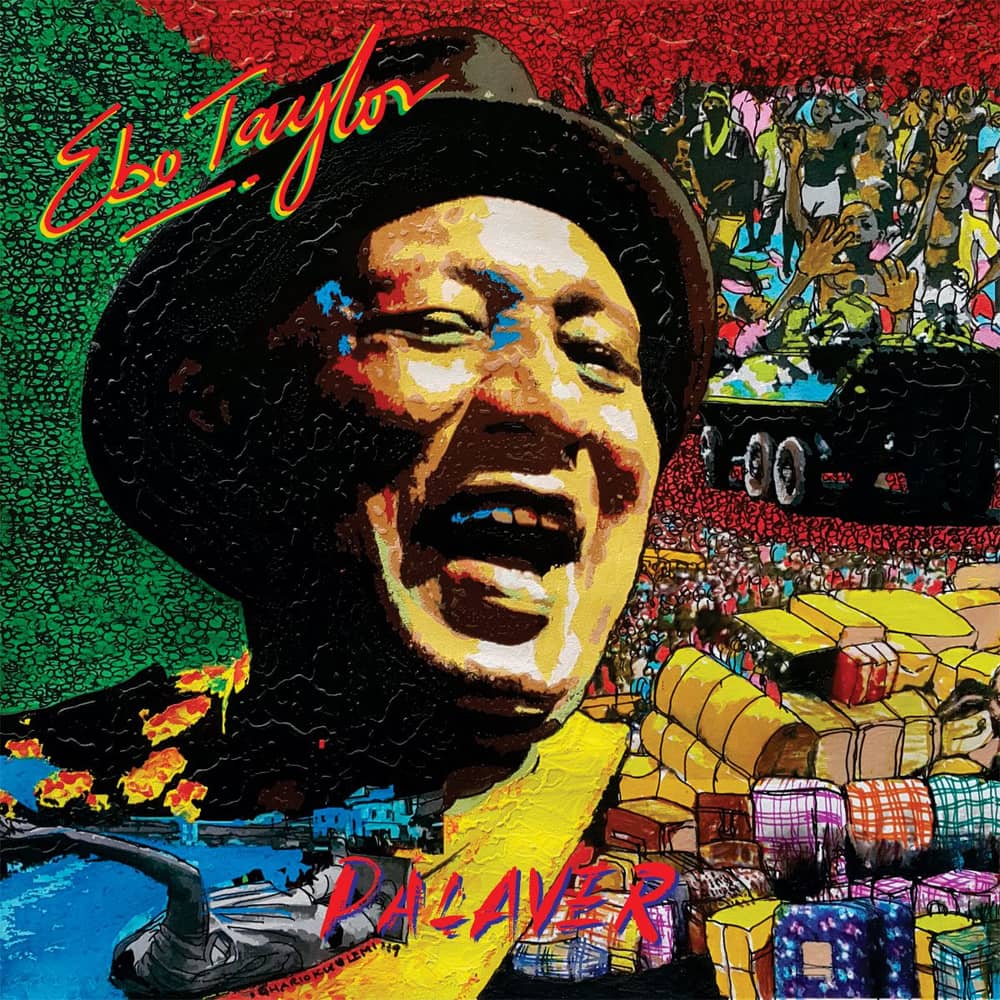