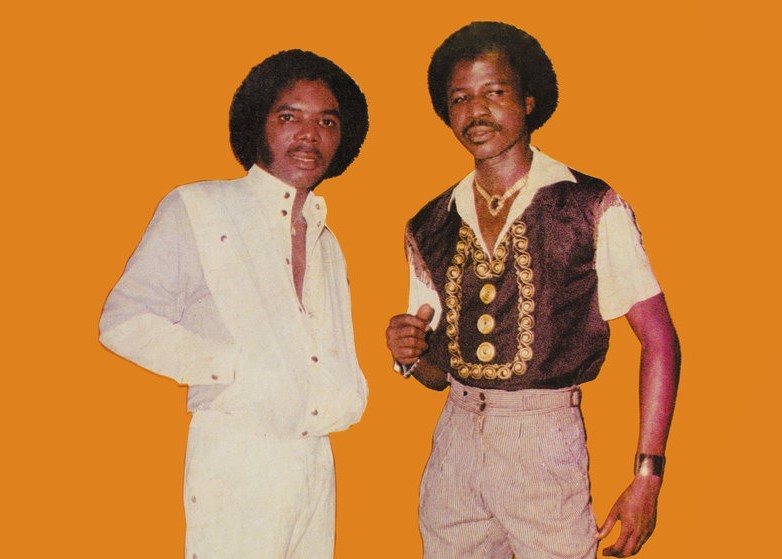 As a part of their reedition series of the Tabansi music label, BBE gives a second life to Zack & Geebah’s For the Love of Money.

Former members of the band Liberia Dreams, Zack Roberts and Geebah Swaray decided to keep on after the band’s split. Relying on their afro-disco style, their carreer was short-lived but intense, releasing only 14 songs spread through two mini albums and a single.

Still, the duo became one of the most important bands of Liberia, with some hits still popular to this day, such as “Sweet Liberia”. They split up in 1989 to following Zack’s will to build his own studio.

This reedition for For the love of money allows the album to be distributed to a much wider range than it has ever been. Featuring six tracks blending boogie, disco, West African melodies and reggae riddims, namely with the successful single “No Peace No Love”.

For the Love of Money, out on July 5th. Pre-order it on Bandcamp.