Revolution’s side 1 is (possibly!) live throughout, from a 1979 show at the (possibly mythical!) La Cheer Nightclub, NYC, but very well recorded for a live album with clean, bright top notes, sharp percussion and heavy basslines.

Side 2 consists of four very varied tracks all recorded at Aire L.A. Studios, the two openers “Revolution” and “Together We Can Rebuild It (Ghana Motherland)” being polemics against government and army corruption, and a battle-cry for Flight Lieutenant Jerry Rawlings, who ruled the country for a brief period in 1979 when this recording was made. Side 2 also rounds off with the super-heavy afrobeat-disco groover, “Happy Birthday”.

Originally a national athlete, winning silver and gold medals in the Senegal All Africa Games and West African Games in 1963 and a bronze in the All African in Congo Brazzaville in 1965, Sidiku Buari then moved to America on a music scholarship at The York Institute. When one of York’s music teachers, Irvin Mechanic, heard him singing in the Ga language- he suggested putting a rhythm section behind the songs, recording them, and seeing what the American record buying public thought of them. Four classic albums followed in quick succession, after which Buari’s solo output abruptly ceased. 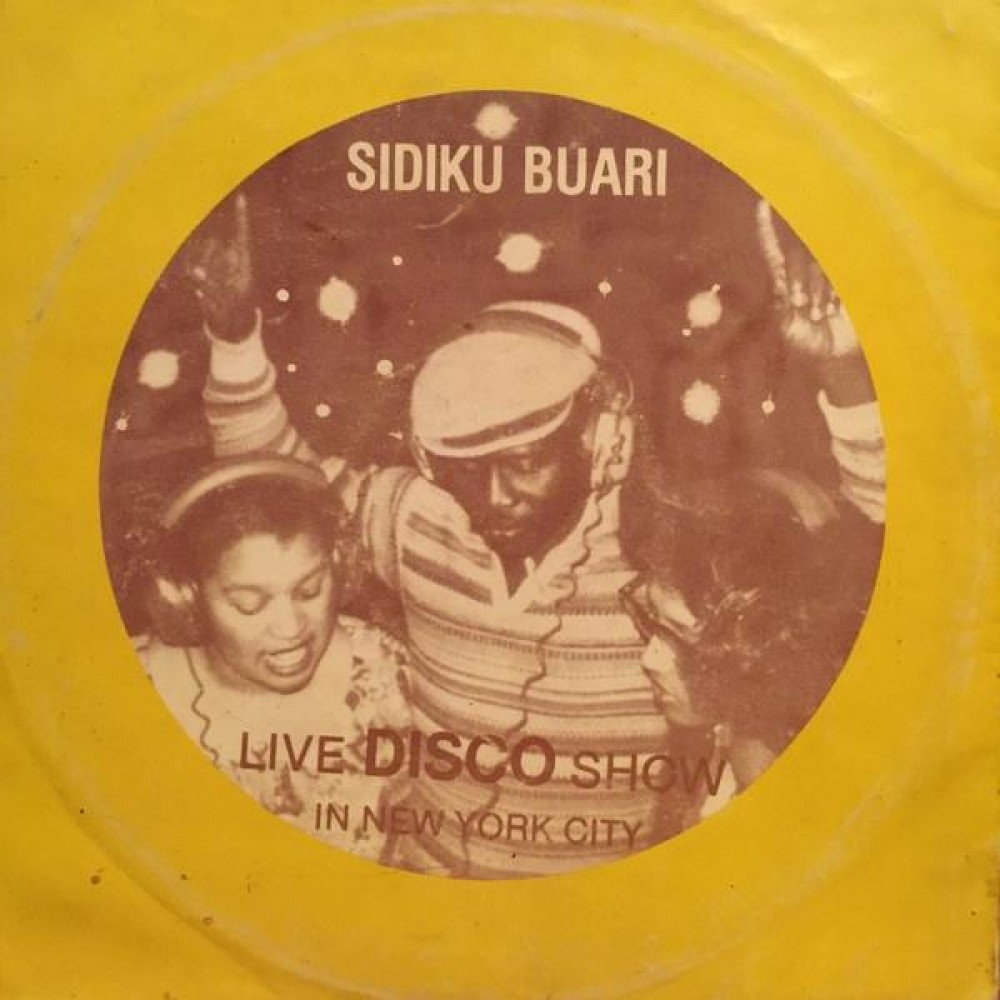