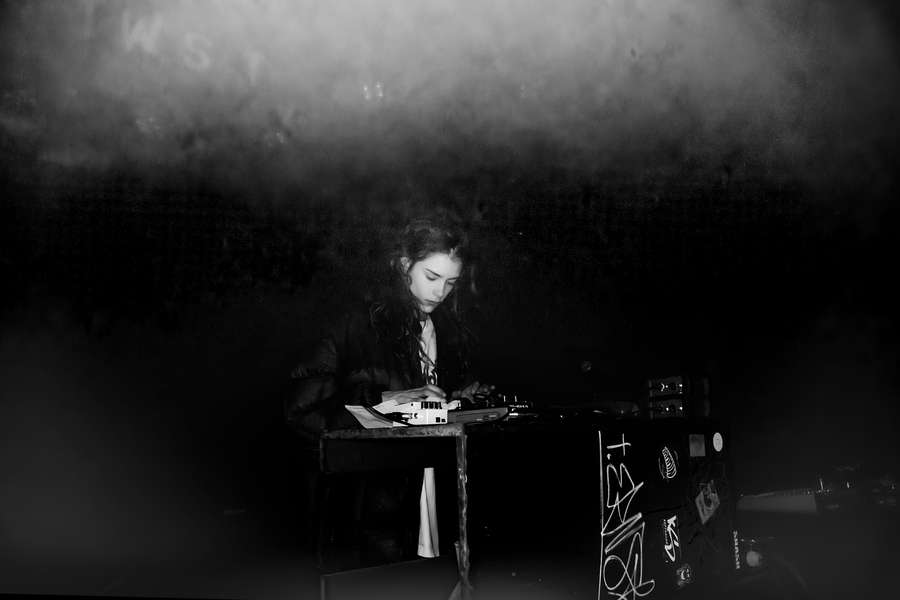 Behind the name Villaelvin hides a large number of artists belonging to the famous Ugandan collective and festival Nyege Nyege.

In April 2019 improvising lyricist, producer and sound artist Elvin Brandhi moved into the ‘Villa’ in Kampala, Uganda, working on a collaborative album with several artists from the Nyege Nyege collective. This new project called Villaelvin is the first full LP to be released on Hakuna Kulala and abrasive track “Ghot Zilla” is a first glance of Head Roof.

Head Roof is set to be release January 30th via Hakuna Kulala. Discover the album artwork below and pre-order it now here. 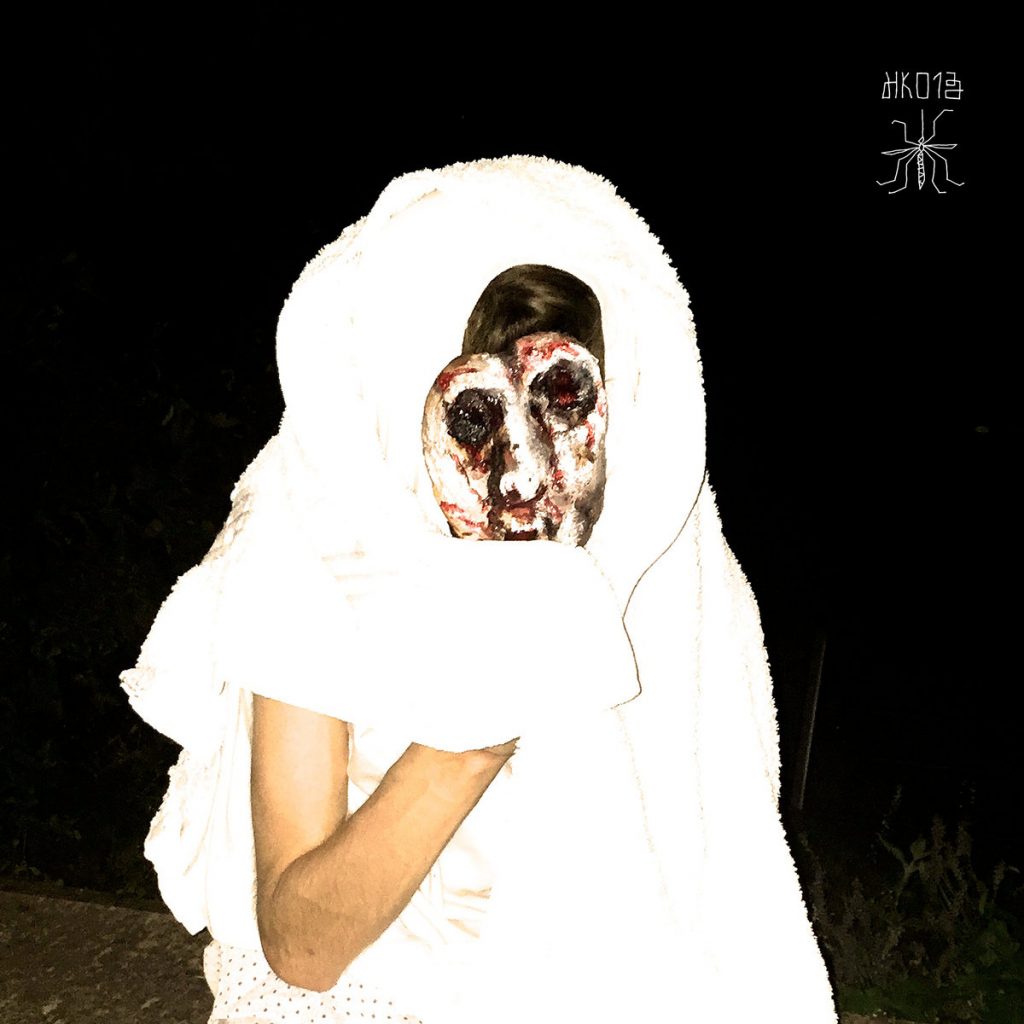