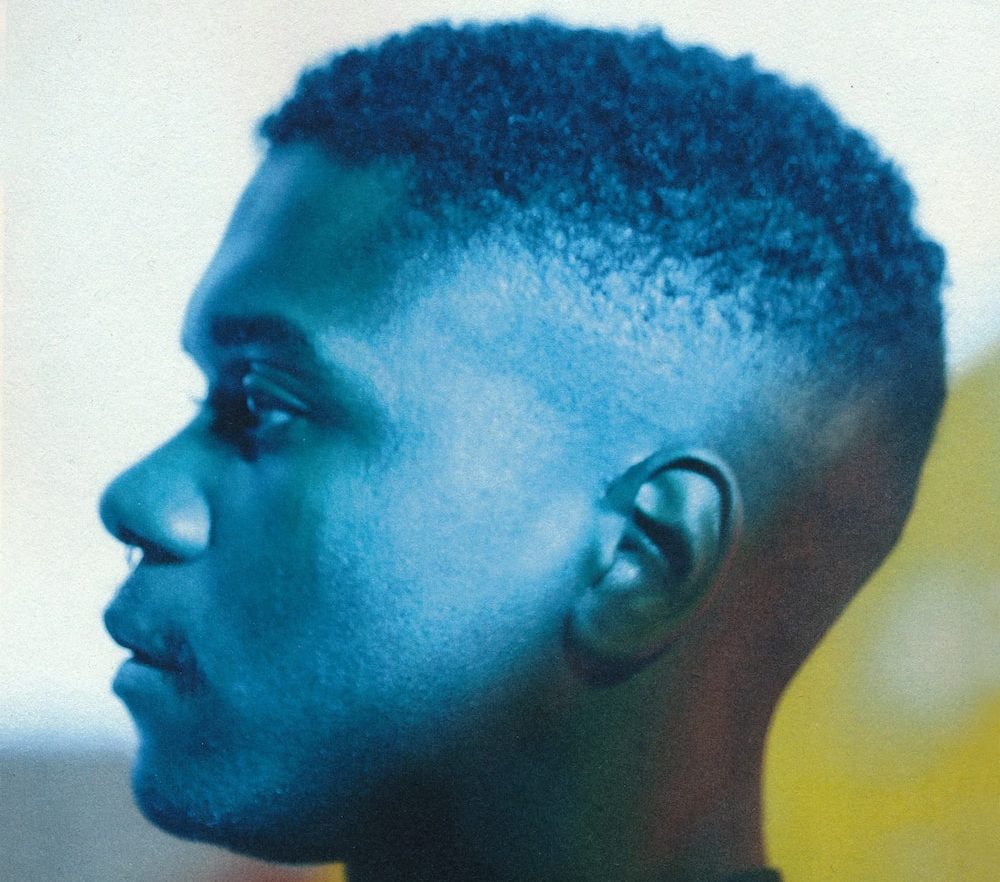 The 26-year-old Angolan producer who grew up in Belgium will be back next year with his debut album, Guerrilla.

Nazar calls his tough and angry sound “rough kuduro” — his unique take on Angola’s kuduro music. The producer who lived in Belgium until his late teens,  returned to his native Angola after the civil war and is now based in Manchester. On his first EP Enclave released in late 2018, he translated the normally upbeat style to expose the uglier side of what he saw in Angola.

On his debut LP Guerrilla, Nazar uses rough kuduro to sensitively examine and digitalise his family’s collective memory and country’s past, threading together oral histories, political realities and most significantly re-imaginings of direct horrors. Like every track on Guerrilla, he documents on the first single “UN Sanctions” his personal story of the war and its aftermath in countless people’s lives in a detailed and episodic manner.

Guerrilla, out on 13 March via Hyperdub. Pre-order here. Discover the album artwork below.