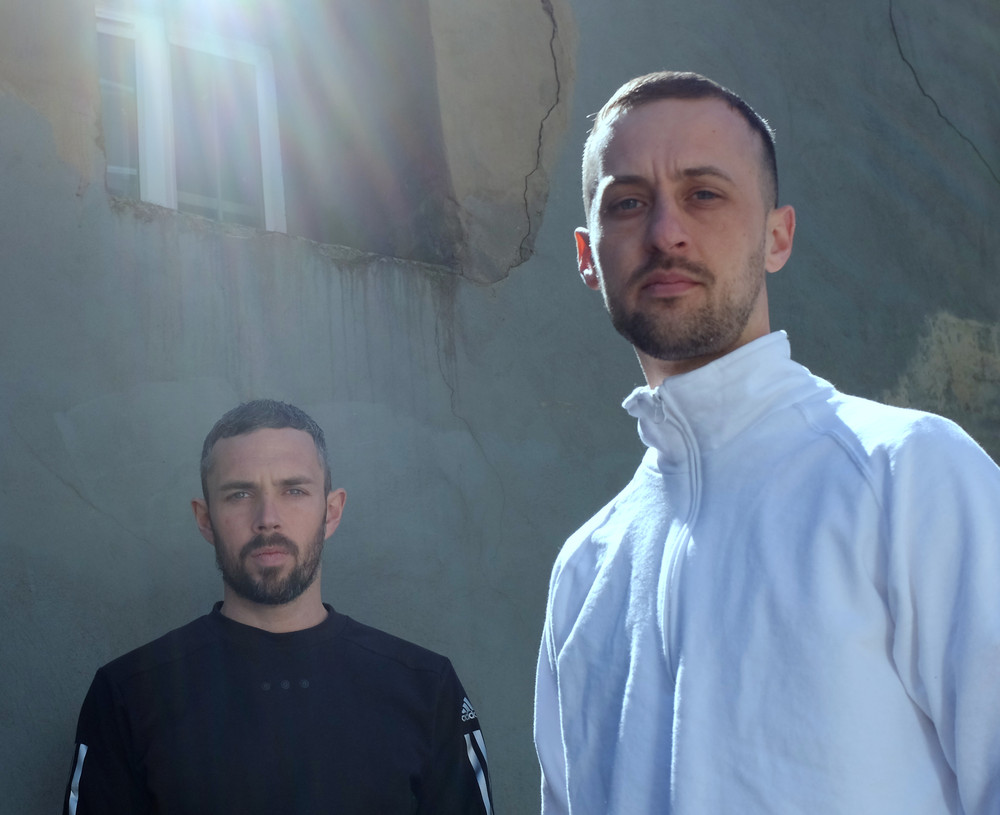 Formed in 2010, Raime, the London-based electronic duo of Joe Andrews and Tom Halstead, created waves within the flourishing underground club scene during the latter part of the 2000s. Their new projet Planted EP rejoins the dance with four tracks that acknowledge strong influence from afrobeats, latin american and Chicago footwork styles in a classically variation of hardcore British dance music.

Planted is the second release on their RR label, which they launched last year with the We Can’t Be That Far From The Beginning EP.

Planted EP out now on their RR imprint here. Discover the album artwork below. 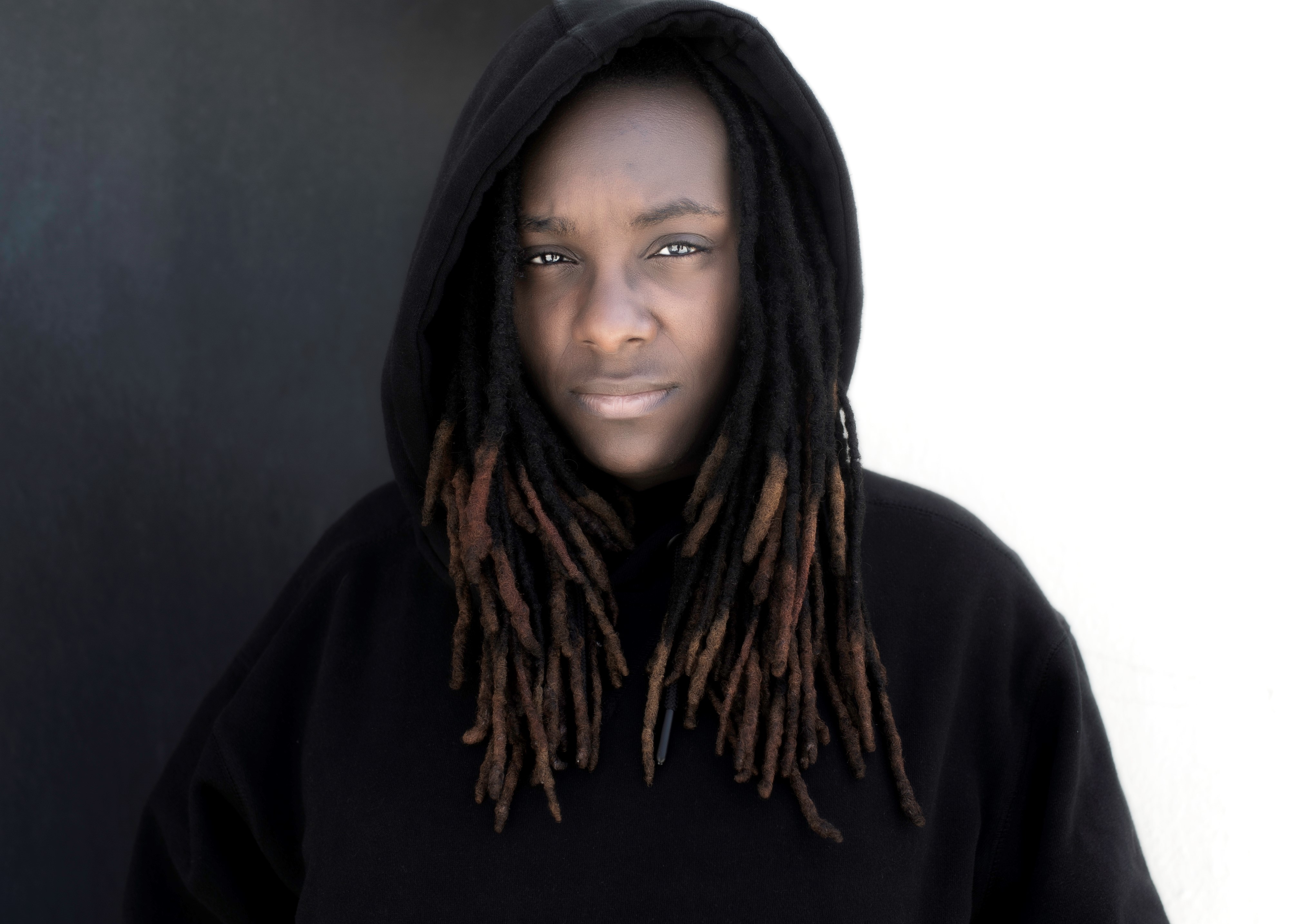