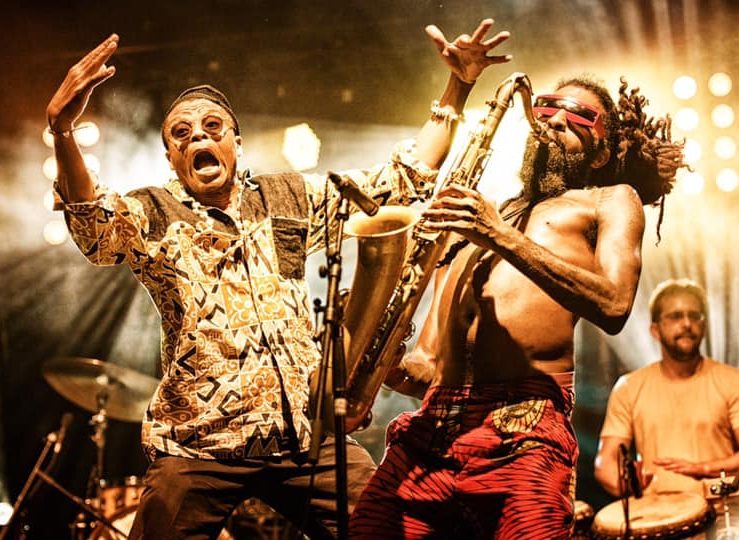 The second part of the series directed by Guts will be released on December 6th  featuring the work of DJ and producer iZem. While iZem usually spends his time connecting theLusophone musics of  South America and Africa from his home in the Portuguese capital; he’ll now be tackling genuine afro-funk tracks.

On the A side, iZem sets his sights on the facetious and fiery environmentalist track ‘Ecolo Assiko’. In a tit for tat heated by the band’s insane afro groove, the female voices call for comfort by endlessly repeating :  “toujours plus loin, toujours plus fort” (always further, always stronger) as mantra.

The iZem Remixed EP is out on December 6th via Pura Vida Sounds. Check out the cover art designed by Mambo below. 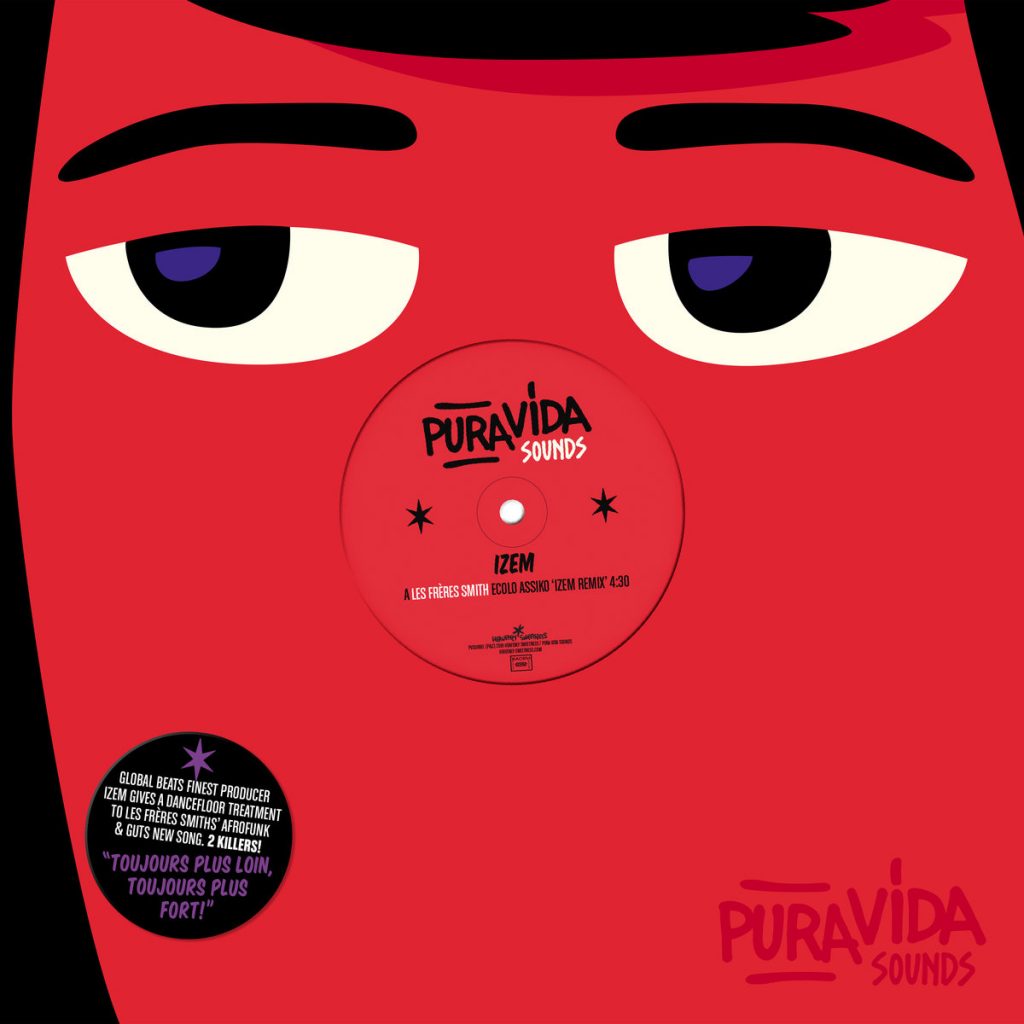