Collaborations between African artists and American rappers are trending in 2019, and it’s not about to stop. After Burna Boy who invited YG and Future on his latest album African Giant, it’s now the turn of the other heavyweight of the Nigerian scene, Mr Eazi, for his latest single “Tony Montana,” to connects with American rapper Tyga.

For this special affair, the two artists set their sights on Brian De Palma 1983’s classic Scarface and more precisely on the main character, Tony Montana. Directed by Mahaneela the music video soaked in the atmosphere of gangster movies. 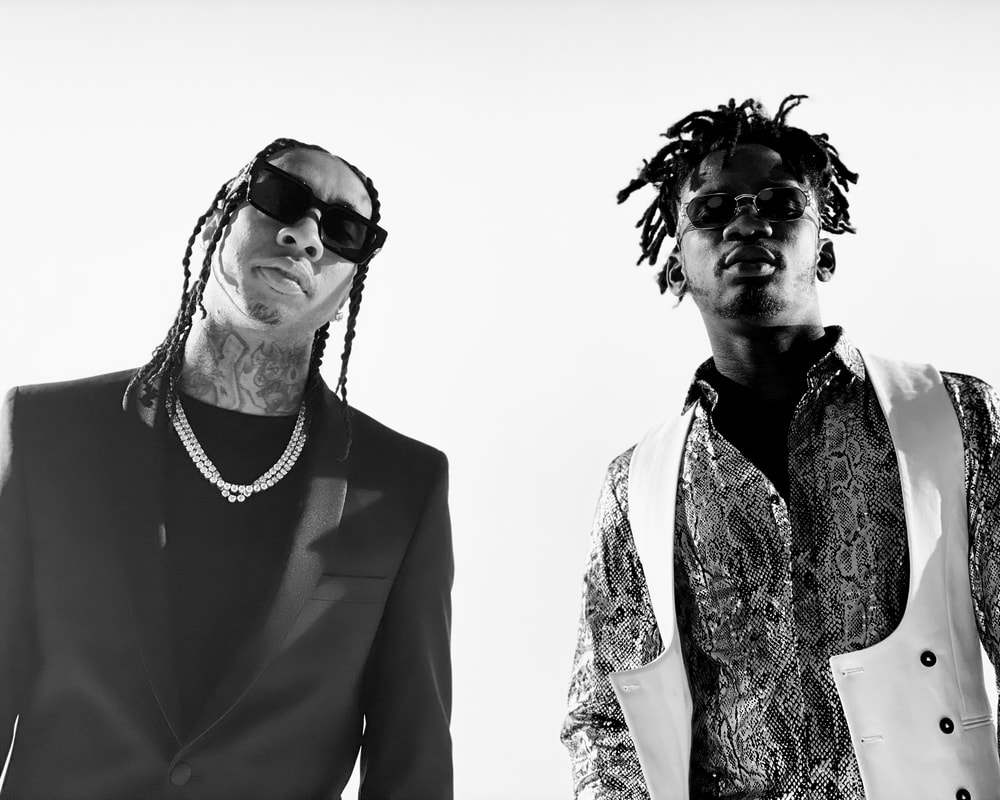