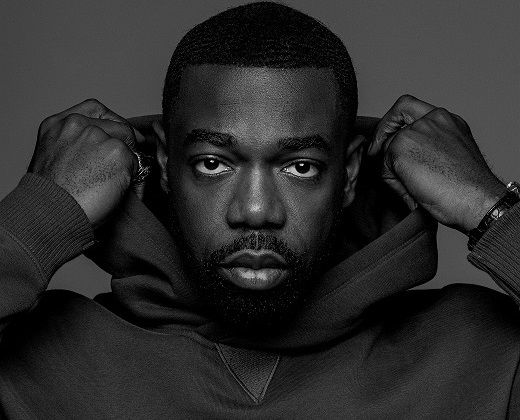 The first artist signed to Idris Elba’s label 7Wallace, James BKS’ ‘New Breed’ comes as he works on his debut album. Son of the legendary Cameroonian saxophonist Manu Dibango, James BKS grew up in the US and has produced for the likes of Talib Kweli, Snoop Dogg, and Mr Eazi as well as French music icons Booba and Soprano.

An ode to Africa and empowerment, ‘New Breed’ perfectly merges James’ musical DNA with his Cameroonian roots and urban beats, all enhanced by the lyricism of hip-hop legend ‘Q-Tip’, multi-talented actor and artist Idris Elba, and Mercury Prize-nominated rapper Little Simz. Speaking of the collaboration, James explains: “Little Simz, Idris Elba, Q-Tip and me strongly and proudly represent the New Breed movement, it’s not only the name of the track but the new modern way to approach music with no borders, no judgment, no labels. We have learned from our past mistakes and victories and our eyes are on Africa, while in the meantime we embrace our own personal paths, respectively in the UK for Little Simz and Idris Elba, in the US for Q-Tip and in France for me”.

James chronicles his search for balance through music,”the Cameroon percussions and rhythms are the lungs of my tracks, the hip-hop bass their spine, and the Swahili gospel chants their heart”. 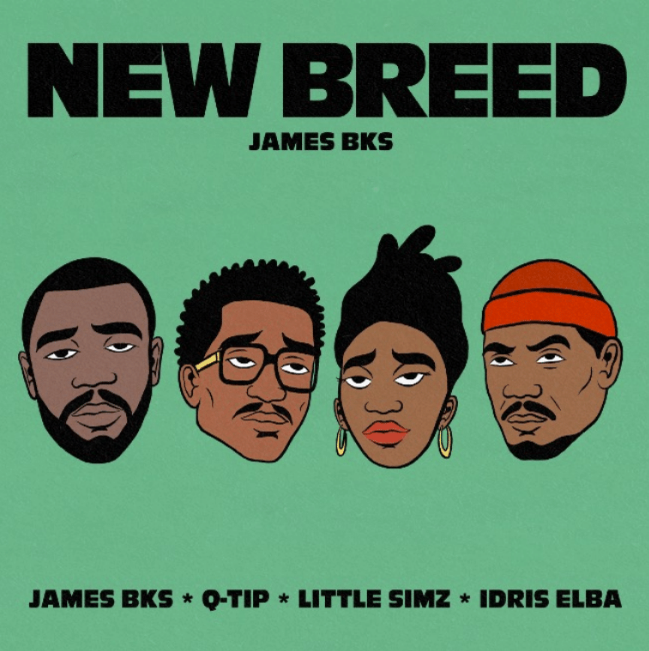 Geneva’s Antigel festival is back on track
News

Little Simz opens up about her father in short film
News