Rema in a seduction game in new music video for 'Lady'

Hailed as a song for women all around the world, the video of  ‘Lady’ was shot in East London and sees the afropop prince blindfolded as he’s seduced by an alluring love interest.

The release of the video follow Rema’s unprecedented success across 2019. His latest EP Bad Commando was once again a runaway success matching the acclaim given to his self-titled debut project released in March. With his sonic palette that goes from afropop, trap and smooth exotic soundtracks, Rema proves once again he’s got an uncommun ability of his songcraft, a gifted knack for catchy melodies and hooks.

Read next : The politics of Rema’s Mavin deal 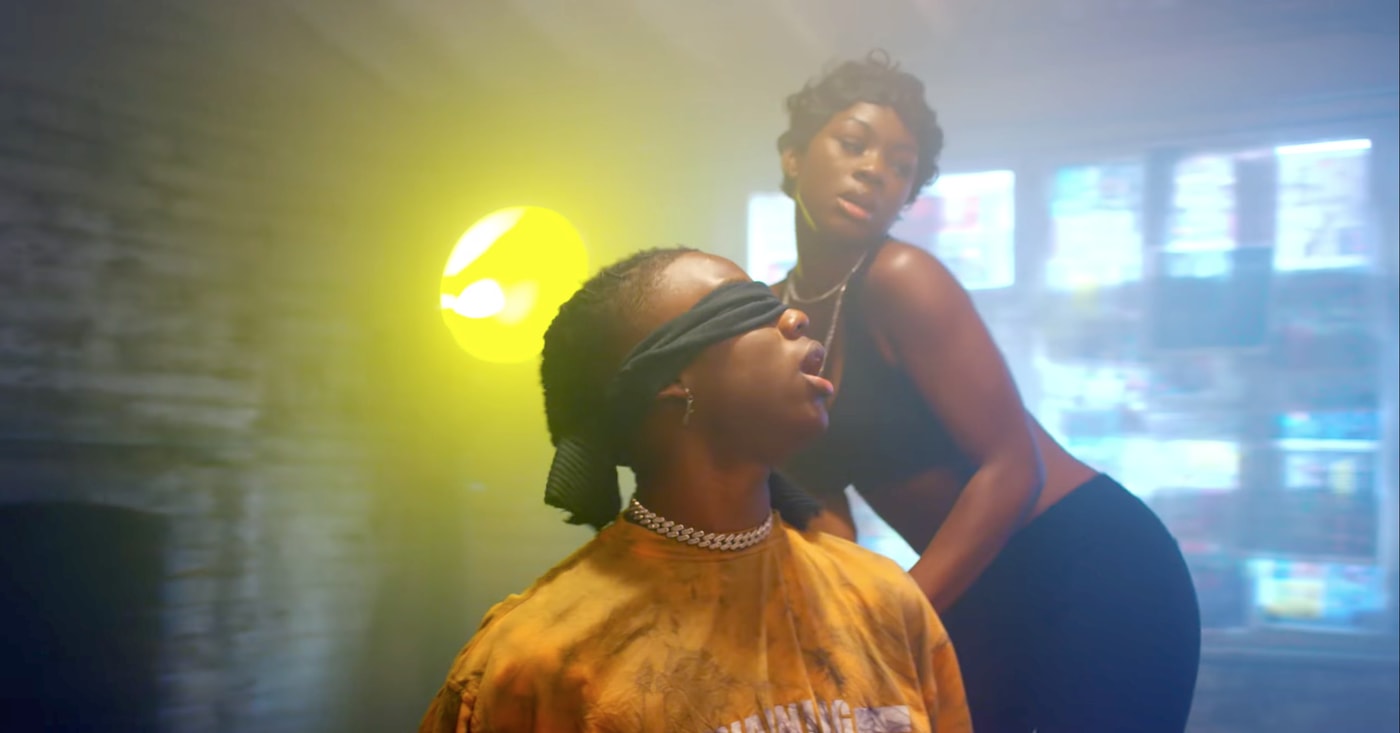 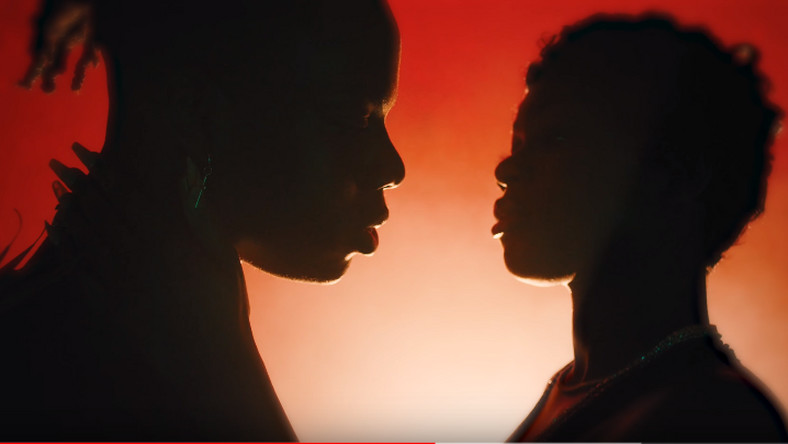 Rema’s returns with “Bounce,” a twerk-heavy tribute to...
News