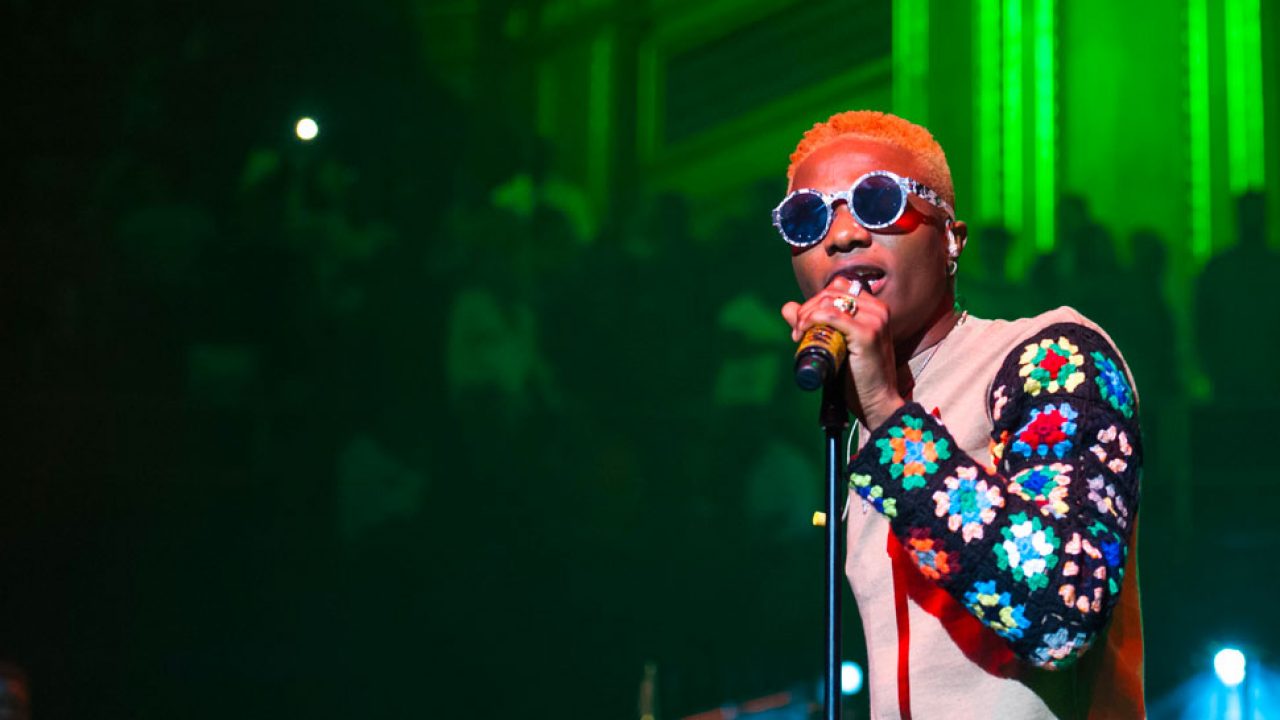 The self-acclaimed Starboy is undoubtedly one of the world’s biggest music stars.

Wizkid is a monumental superstar. Being one of the forerunners in the “Afrobeats to the World” movement, he has, over the years come to assume a position most revered.

On the 19th of October, Wizkid made history by being the first African artiste to sell out the O2 Arena in London… twice. The 20, 000 capacity venue is highly coveted and is only considered for a show amongst top tier artistes – it is a quite open secret.

However, what made the night dubbed “Starboy Fest” particularly exciting was its seeming clash with the Headies, Nigeria’s foremost music awards show. In the packed London venue, many artistes like Afro B, Skepta, Tiwa Savage, Runtown, Naira Marley, Olamide , Fireboy DML, Maleek Berry, Terri, Reekado Banks and the budding Oxlade.  What this meant was that there was a lack of star power present back in Lagos, Nigeria. Coupled with inconsistencies in the quality of the show itself, many people poked fun at the Headies, projecting Wizkid to a position previously unheld by any artiste.

While Wizkid’s show is no doubt a great achievement in itself, this is further strengthened by the love inherent among him and the many performing musicians. Rather than embrace a rift-like relationship with his industry colleagues, he does the opposite, sharing his stage with many established and up-and-coming acts. A particular highlight of the night was Burna Boy and Wizkid serving up elite zanku moves on stage, all the while entertaining the bubbling audience. Behind-the-scenes videos of artistes being cool with each other have also emerged, selling the good vibes that surrounds Wizkid presently.

No doubt an important night for African music history, Wizkid himself opened the show by saying “Tonight isn’t about Wizkid or Starboy. Tonight is about African music.”

9 new albums you should listen to this week
News

Wizkid officially announces Made In Lagos with the release of his single...
News