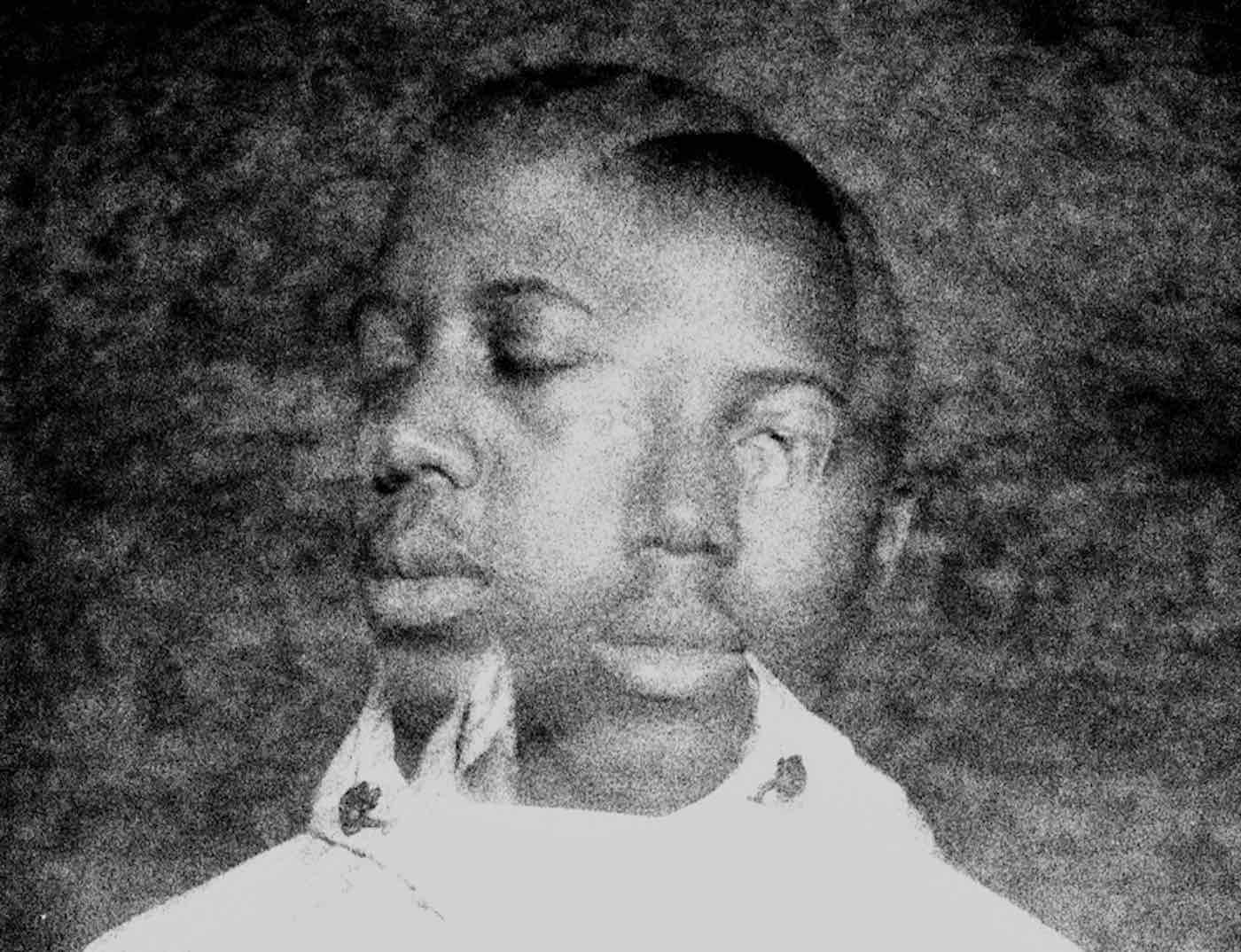 “Sadly the truth is often stranger than fiction.”

Nourished by London’s unique rhythm, Moses Boyd seamlessly blends elements from grime, Detroit techno, and afrobeat; a bold and vivid introduction into Boyd’s new jazz-fueled world. Speaking on the inspiration for the song, Boyd says: “We’re in a time where the state of our politics, environment and news feel more like an alternate reality. And sadly the truth is often stranger than fiction.”

Moses Boyd belongs to this new generation of musicians whose innovative sounds are liberating the genre for new audiences. He’s now considered as one of the key musical innovators in the jazz-influenced movement.


In 2015, alongside saxophonist Binker Golding, he co-founded and co-produced ferocious semi-free group Binker and Moses and their three records – Dem Ones (2015), Journey To The Mountain Of Forever (2017) and Alive In The East? (2018) – are considered milestones in the development of the scene. This wide net of touchpoints has allowed the artist to produce and collaborate with musicians both in and beyond his circle. The list is extensive, from touring with Sampha and Kelsey Lu, to combining with the likes of Obongjayar, Ed Motta, Little Simz and Lonnie Liston Smith.

Listen “Stranger Than Fiction” in our “Noir Wave” playlist on Spotify / Deezer. 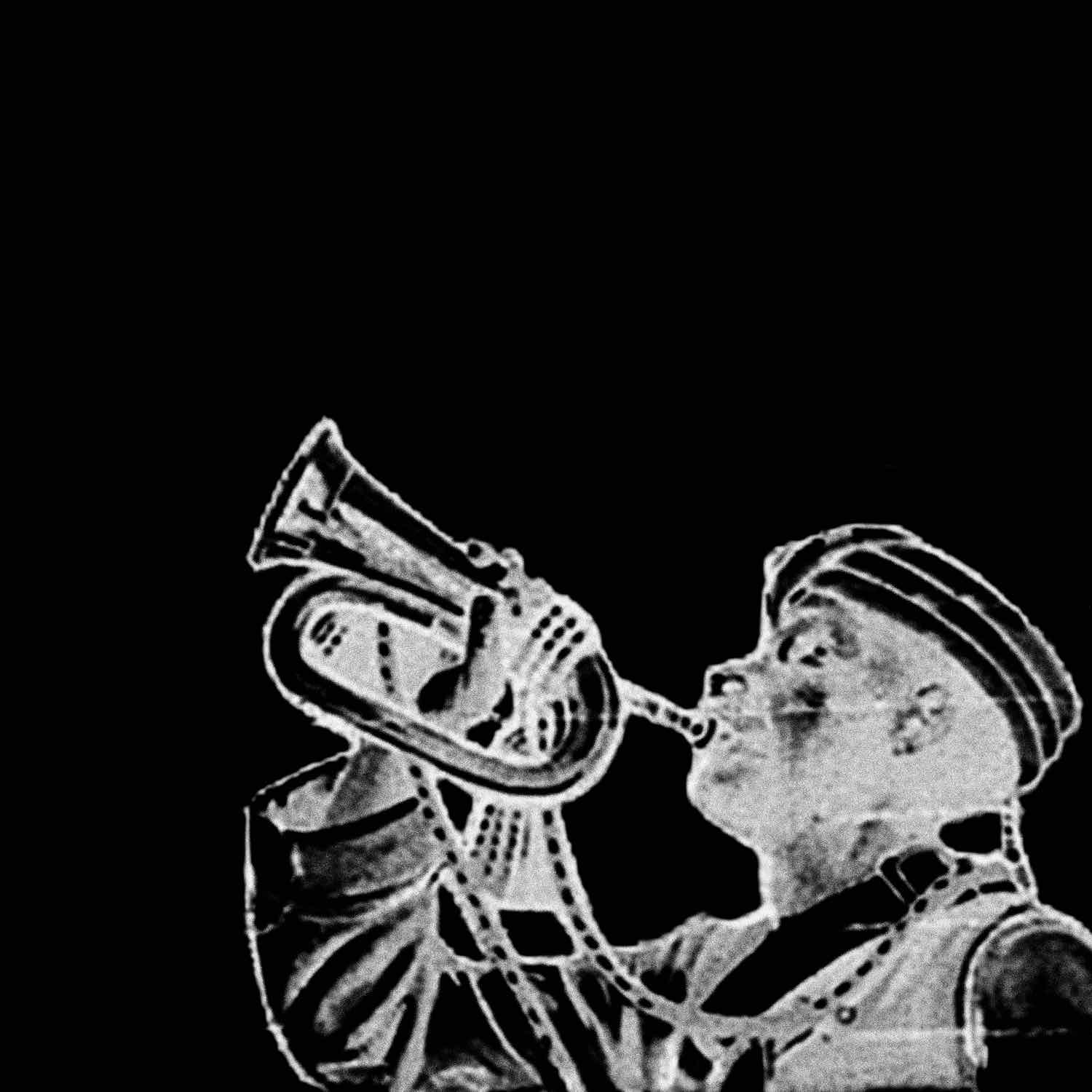