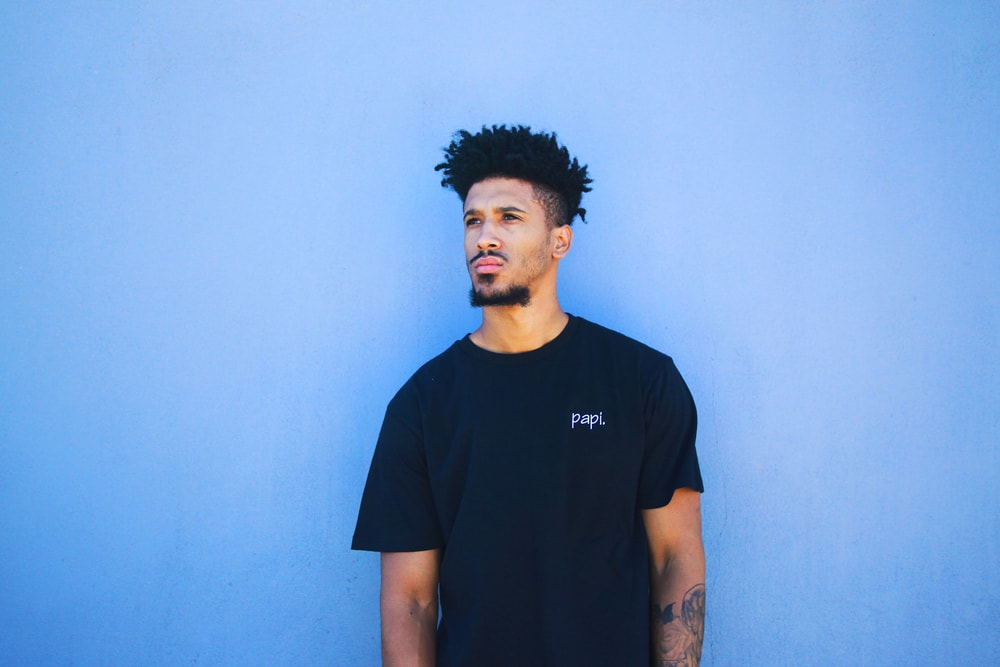 This new LP on Stay True Sounds reminds us that Europe is not the only place for quality house music.

When we speak of South African music, we immediately think of the raw sounds of the experimental urban artists of Johannesburg or the wild gqom of Durban. The finesse of the house produced by artists such as Dwson and his acolytes from the independent label Stay True Sounds is rarely mentioned in the first place. Announcing his remarkable second album, the Cape Town artist confirms that South Africa is not cold-hearted when it comes to being creative in a style that has already seen a large number of ambassadors through the world.

Influenced very early by the jazz his father listened to, Dwson regurgitates all this finesse in his personal and refreshing deep house, right in the spirit of the label. A year after his first album Impulsiv, Say Less signs the return of Dwson on Stay True Sounds after a break on the British label Freerange Records. 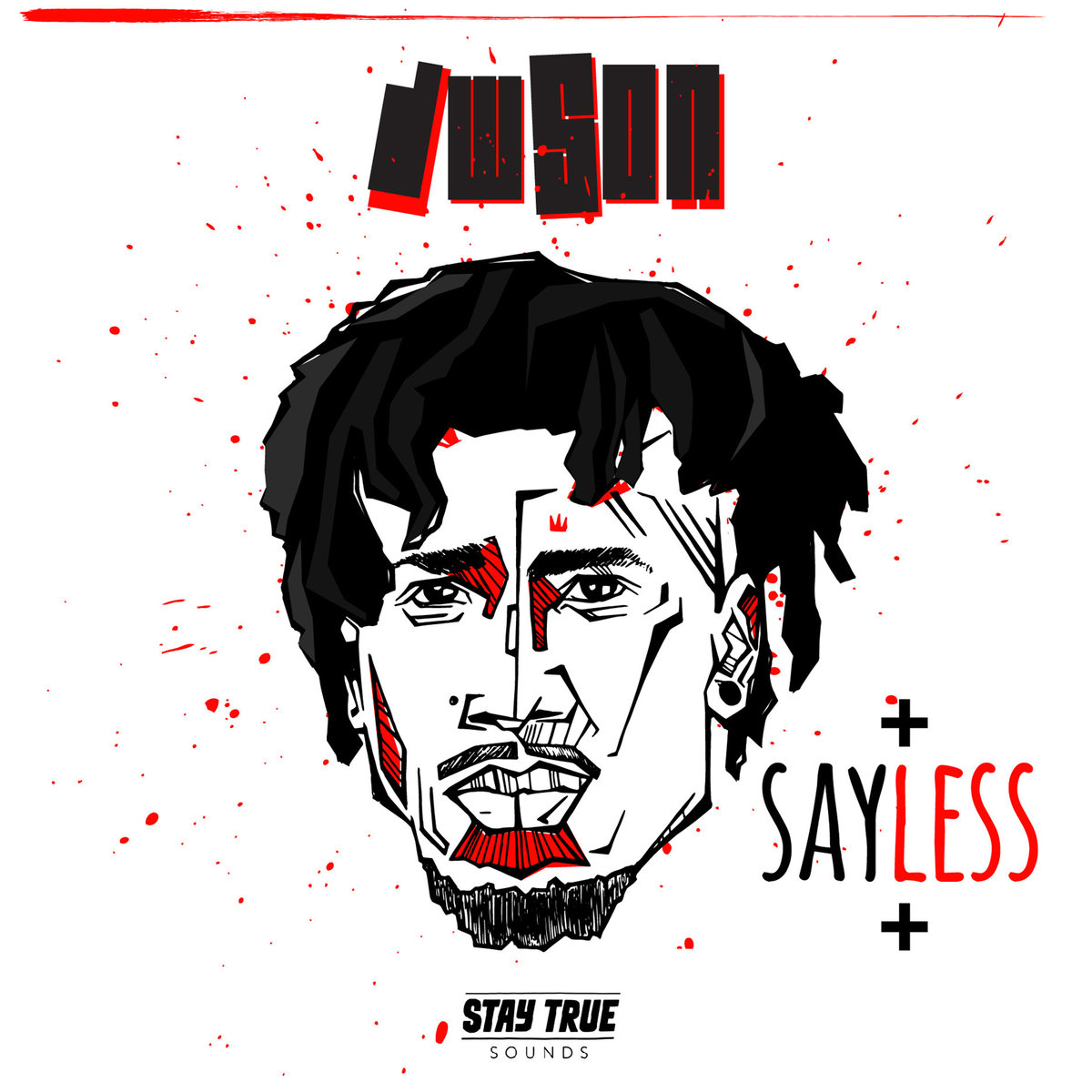