Teni, Burna Boy, among others nominated for the 2019 MTV EMAs 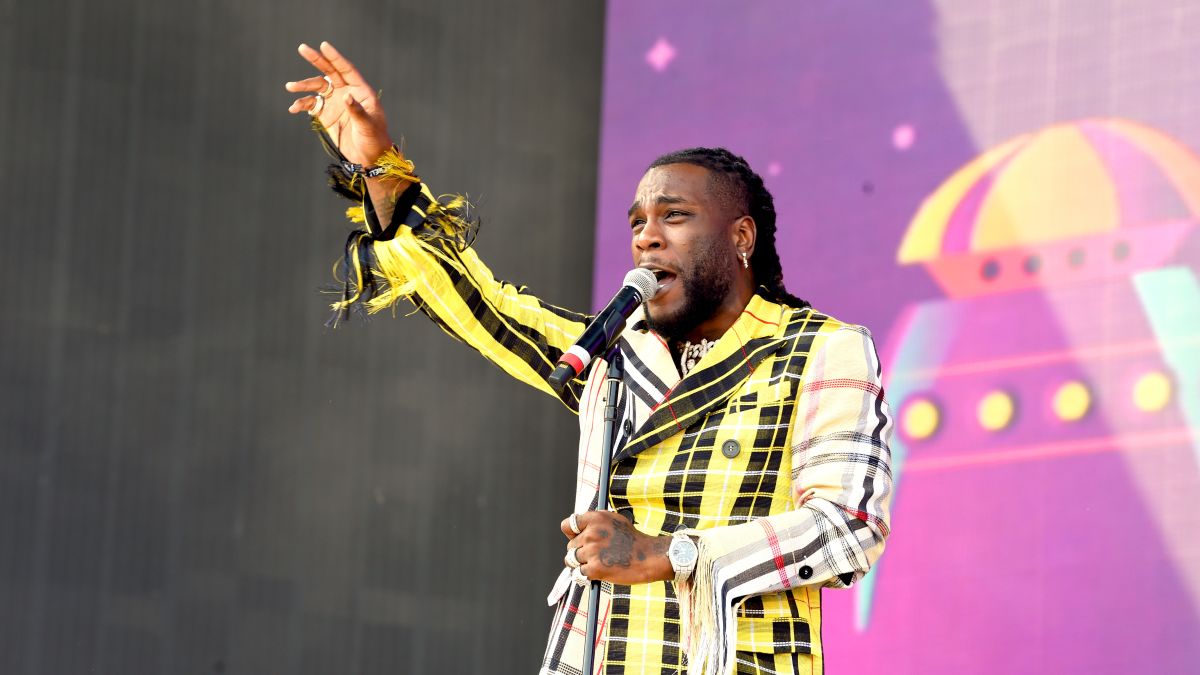 Nigerian superstars Teni and Burna Boy have been nominated in the Best African Act at the MTV European Music Awards (EMA). Recognized for their immense artistic achievements in the year under review, the duo of Nigerian artistes are joined by four other African artistes.

Nasty C and Prince Kaybee, are both from South Africa, budding Tanzanian artiste Harmonize also makes list; from Togo, the duo of Toofan step up to challenge for the prestigious award.

Notable artistes such as 2Baba, (who was the first recipient in 2005) Sauti Sol, D’Banj, and Davido have won the award; last year, the remarkable Tiwa Savage made history by becoming the first woman  to win the award.

The 2019 MTV EMAs will be held at the FIBES Conference and Exhibition Centre in Seville, Andalusia, Spain, on 3 November 2019. This will be the fourth time, as well as the second consecutive year, that Spain hosts the awards show. It will be the first time that a country hosts back-to-back editions of the award show.