Wanlov The Kubolor strikes back with Red Card: The Minstrel Cycle 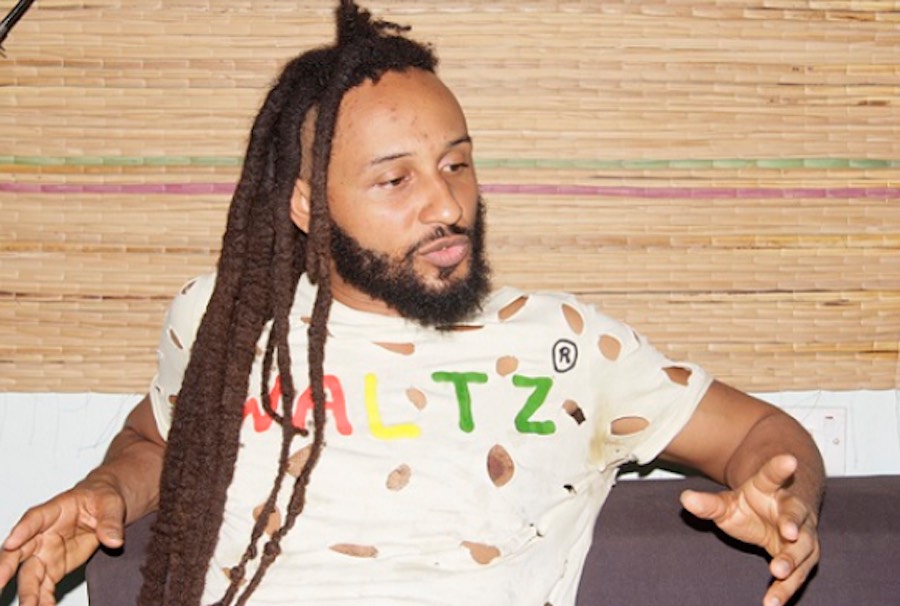 The singer of the mythical duo Fokn Bois is back for a fifth solo album, with strong messages and dark humor. And the decapitated heads of politicians Nana Akufo-Addo and Jerry Rawlings on the side of the cover set the tone.

“Many of us are not happy with what is going on with our governments around the world. Many of us feel death is the only way out. Red Card is about destroying the system. It’s about ending the Minstrel Cycle.” The system? The central theme in this project, more engaged than ever against the Ghanaian political class, described as corrupt and incapable. The message is almost punk: Wanlov calls to “let them die and let the new generation try” (“Piss n Laff”) or to “kill them all, cut off their heads and let their blood flow“, on  “Never change”. However, the singer has other things to say: feminism (Child Care), xenophobia (“Lamoa”), religion business (“Julor Kwakwe”) or poverty are other important topics, all raised in the interest of Ghana. The artist has not forgotten the bases of his recipe, especially humor and disharmony with social norms. In “Jesus Totobi Kwakye”, an erotic story about a younger Jesus, he blasphemes openly being in one of the most religious countries in the world.

Musically, Red Card: The Minstrel Cycle is difficult to classify, like most Fokn Bois projects. Wanlov switches from reggae to rap, brings electro or rock sonorities. The list of the artists featured is indicative of this musical eclecticism: although most are Ghanaian, very different styles of the national scene are represented. M3NSA, beatmaker and half of Fokn Bois, is also credited on the project An album that is likely to stir up controversy in Ghana, the  “Begging country, Corruption country, Chinese country”. 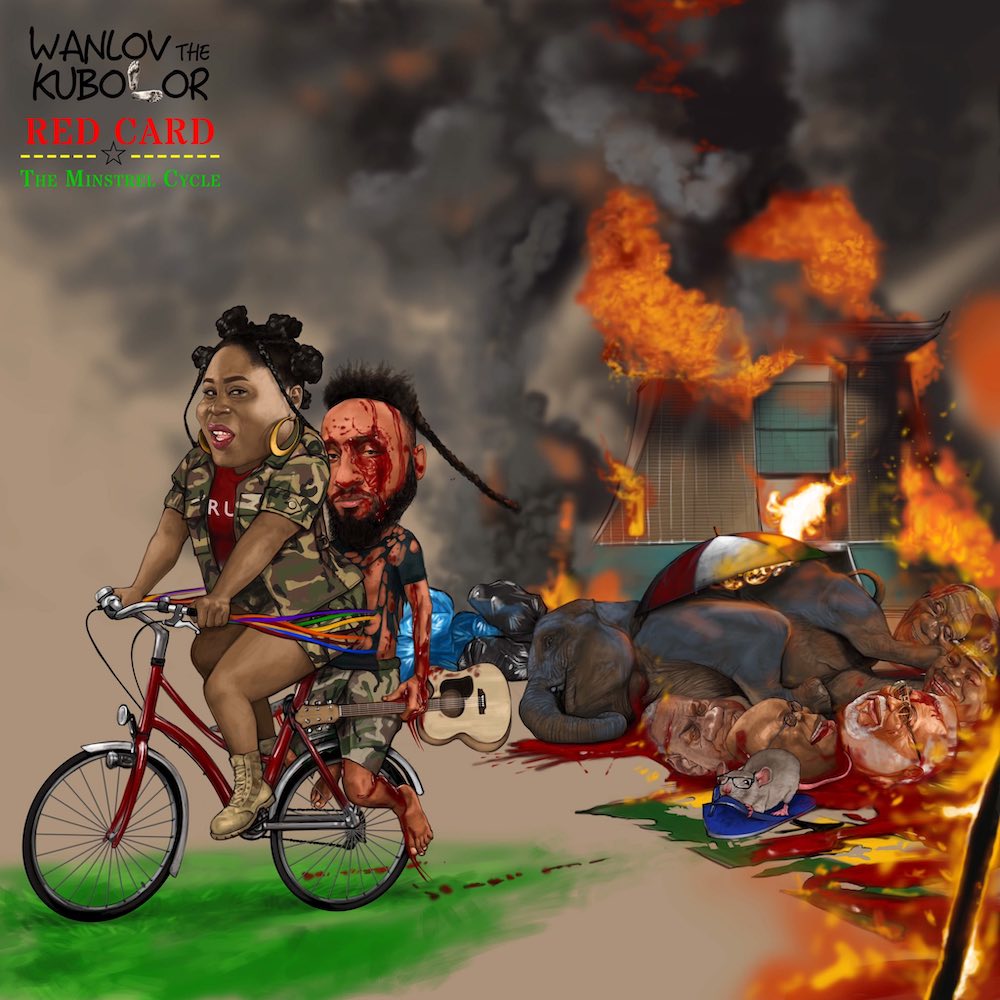