Aziza Brahim grew up in a camp in the Algerian desert alongside thousands of other Saharawi who were removed from their homes in the Western Sahara. The refugee camp continues to be a significant source of inspiration for Brahim. It lives in her every heartbeat. “My purpose is to denounce the extreme living conditions there and the great injustice that prevents Saharawi refugees from returning to their home,” Brahim says. “I try to capture the feeling of longing that my elders express for the land that was taken away and for their past life in their country. But I know it’s not just us; there are currently 70 million people forcibly displaced in the world. 26 million of them are refugees.”

Politics remains intensely personal for Brahim. She lives in Spain, in exile, and the music for Sahari was written there. While her songs remain grounded in her homeland, her gaze is increasingly global. To achieve that, Brahim worked with acclaimed Spanish artist Amparo Sánchez of Amparanoia on the album’s pre-production, and the collaboration has made a transformative impact on the music.

The focus is broader, with programming and keyboards as a new vital part of her sound.  “She suggested introducing electronics, and that meant recording in a different way. Before, we’d record everything live. This time we all worked in different studios then put the pieces together. I produced the album, the first time I’ve done that since Mabruk in 2012, and it was a very difficult job, a very interesting challenge: to work in a new way yet make your own songs sound exactly as you want.

Aziza Brahim’s music reflects the hope of these people. We hope her music can reinvigorate a sense of justice and compassion in as many people as possible.

Sahari arrives on November 15th via Glitterbeat Records. You can pre-order it now here, and check out the album cover below.

Read next: Tinariwen: the honest blues 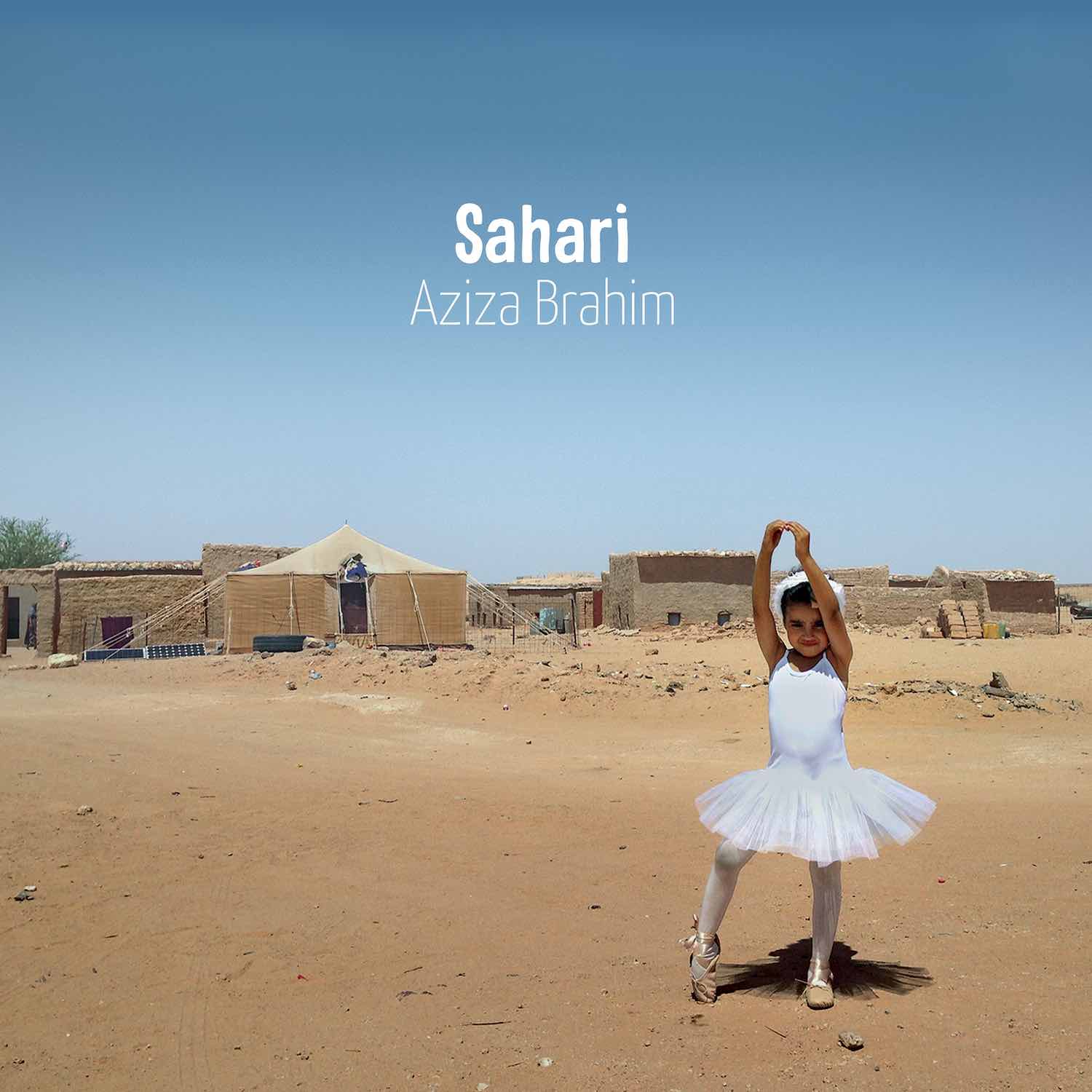