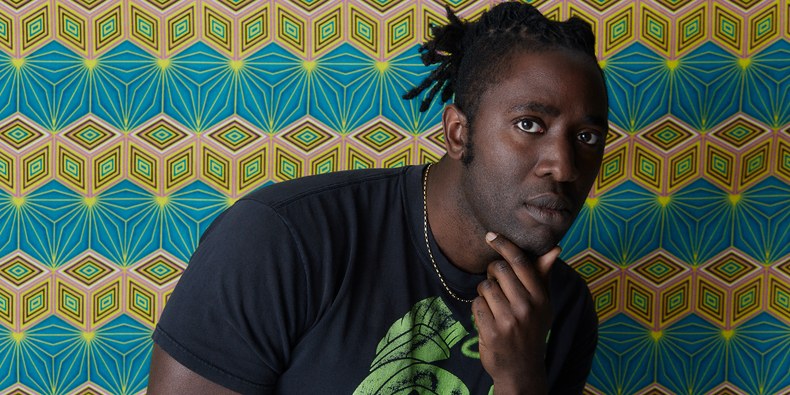 Bloc party fronteman’s new solo album is out this fall

Kele has released a visceral first single, “Jungle Bunny,” ahead of his new album 2042, which will drop november 8th via his own KOLA Records. 2042 is Kele’s fourth solo record and, following 2017’s largely acoustic Fatherland (released under his full name and featuring a duet with Olly Alexander from Years and Years), marks something of a return to the adrenalised electronics of his previous two solo records, Trick (2014) and The Boxer (2010), whilst broadening the sonic palette by bringing in elements of his work with Bloc Party and a litany of other influences and ideas.

In a press release, Kele says, “There is a history of black entertainers feeling that after they have achieved a certain level of success that they are above discussions of race but that idea is a delusion. As a person of colour living in the western world, it does not matter how much wealth one accumulates, race will follow you wherever you go. With Jungle Bunny I wanted explore this idea: In a time of such rampant division and public racism, what is the responsibility of the black entertainer?”

2042 is set to be release November 8th via Kele’s label, KOLA. Pre-order it now. 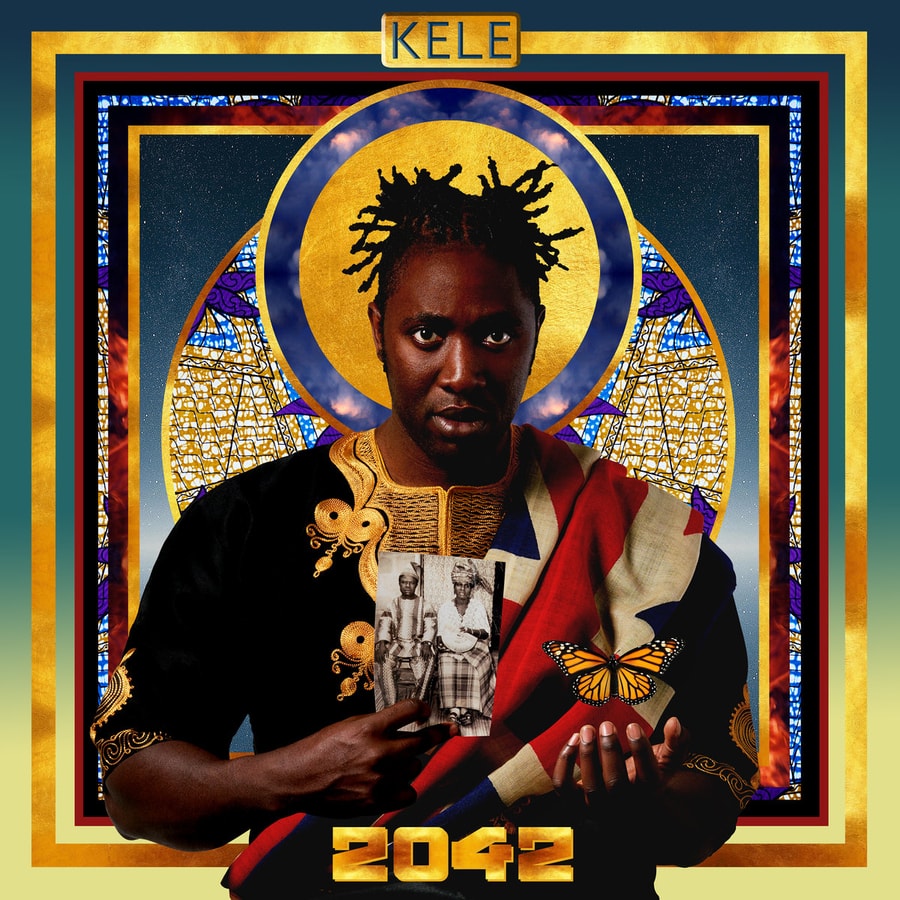