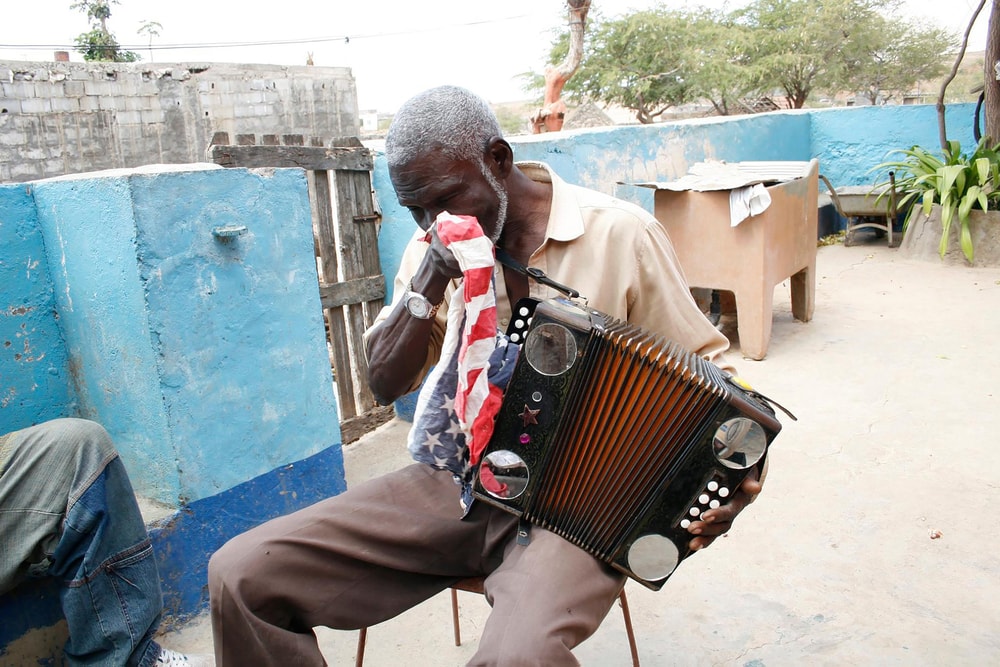 After the excellent compilation Synthesize the Soul and the reissue of the best album of Grupo Pilon, Ostinato Records continues to releasing music of Cape Verde and its European diaspora with an essential collection.

In the 1950s, a few young men, known as Badius, embarked on a nearly 2,500-mile (4000 km) journey from the northern rural interior of Cabo Verde’s Santiago Island to the island of São Tomé not to earn a better living  — but to simply buy an accordion, locally known as a gaita.

Over the years the gaita became the maximum expression of Badiu identity, one defined over centuries by a persistent culture of revolt and rebellion against domination and injustice, as Bitori explained to PAM in a 2017 interview. Slowly Funaná music became infused with inviting baselines, raucous rhythms, blade-on-iron percussion and the bubbling lyricism and lament of the island’s finest ambassadors, but Funaná remained an isolated style, largely an affair for Badiu ears only.

During the ’90s music festivals became the most successful campaigns for Political parties, setting the stage for traditional Funaná’s entry into the mainstream. In 1997 the band Ferro Gaita changed the entire trajectory of the country’s music, by selling 40,000 copies in a country of just 400,000 of their first album. The album reached out the ears of producers from the Cape Verdean diaspora living in Europe, especially in Rotterdam in the Netherlands.

This compilation curates eight tracks from this period in the ’90s when cherished pioneers, who risked everything to give their proud culture a sound, were finally put in recording studios; an album in itself a revolt in favor of the music of the most marginalized and once deliberately silenced.

Pour Me A Grog: The Funaná Revolt in 1990s Cabo Verde is set to land on October 14. You can pre-order it now. 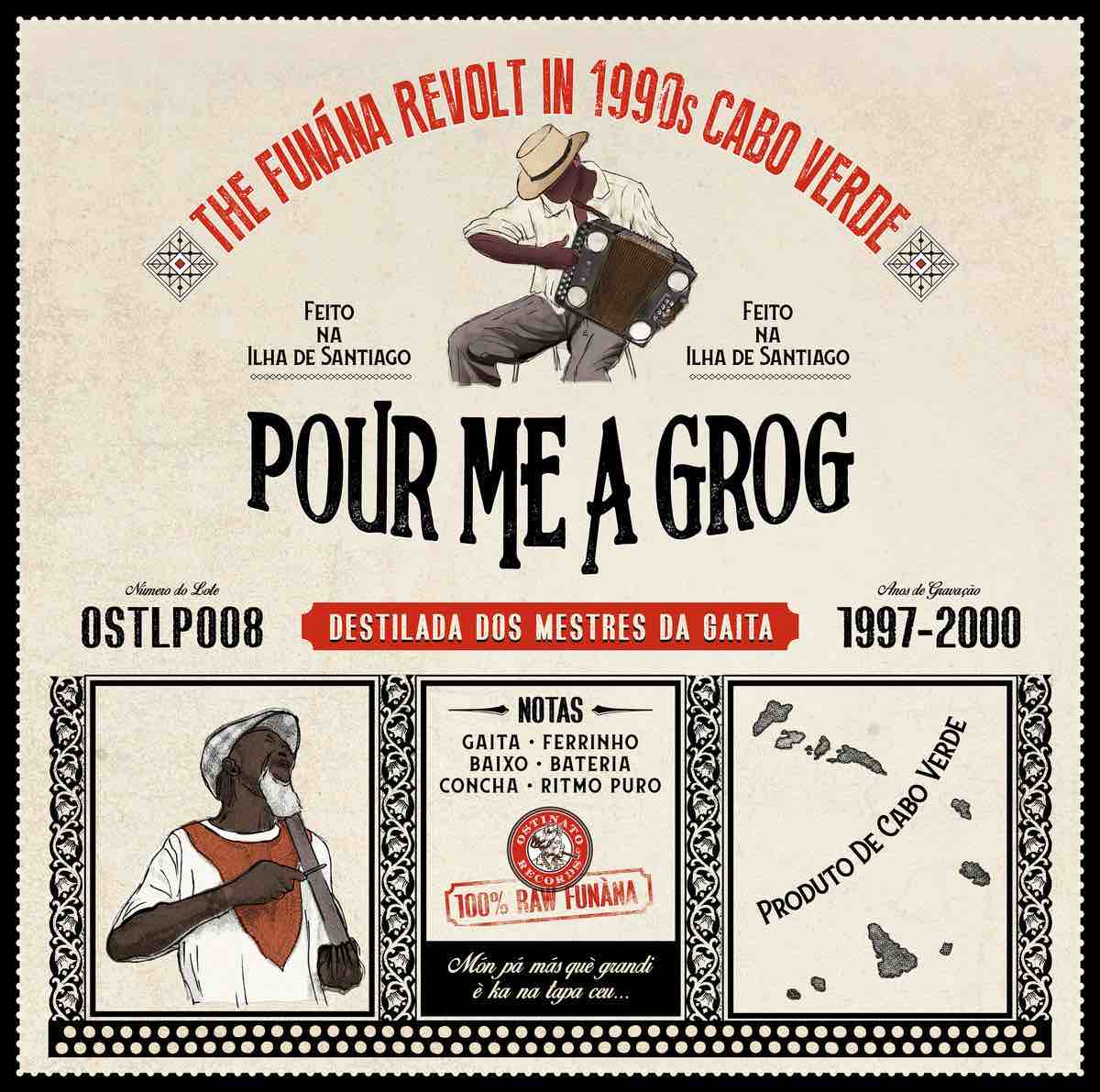 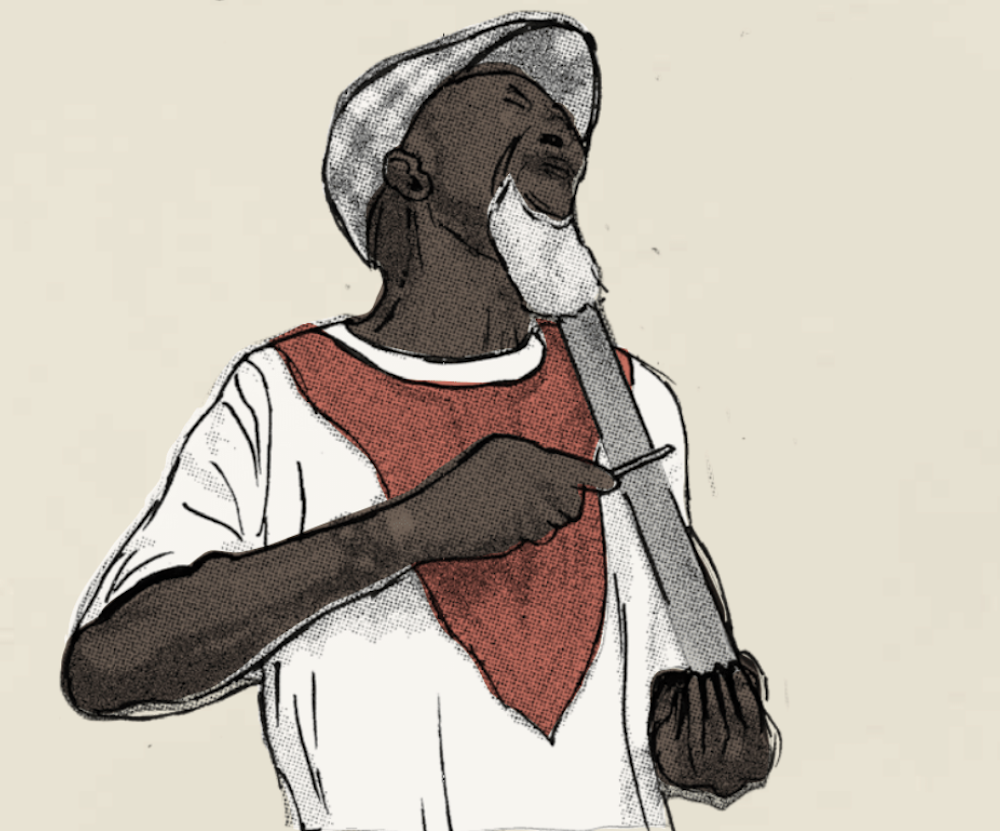 8 albums you need to hear this week
News