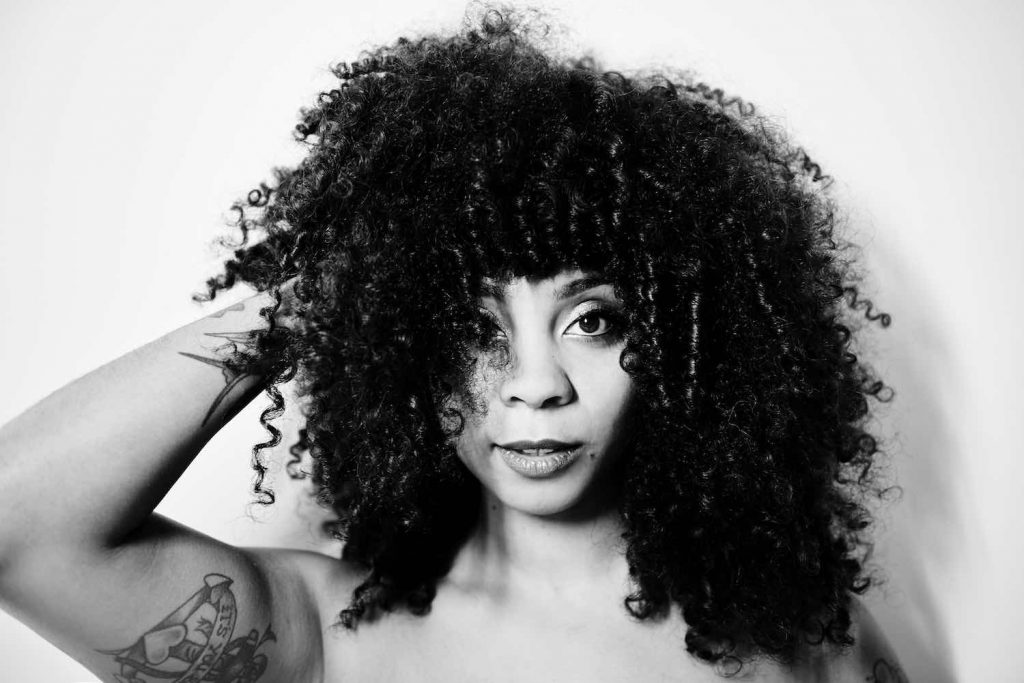 Fresh from a summer wowing crowds from Mexico to Greece, Hollie Cook dropped into the studio to bring us her latest single, “Dance in the Sunshine”.

One year after her luxurious and third album Vessel of Love, Hollie Cook combines seductive and wistful melodies on her new track “Dance In The Sunshine”. The British singer and keyboardist who calls her music “tropical pop” blends soulful vocals and vintage reggae influences. Once again, she shines with her sensuous voice accompanied by Ben McKone and Luke Allwood, who play in her live band.

“Dance in the Sunshine” is “about escapism and celebrates living the dream life and liberating yourself” says the East London based artist. She also adds about the track: “Believe it or not, this song was written on a beautiful, hot sunny day in London. It is my first writing collaboration with Ben McKone and Luke Allwood, who play in my live band.”

Listen “Dance in the Sunshine” in our Noir Wave Spotify playlist here. 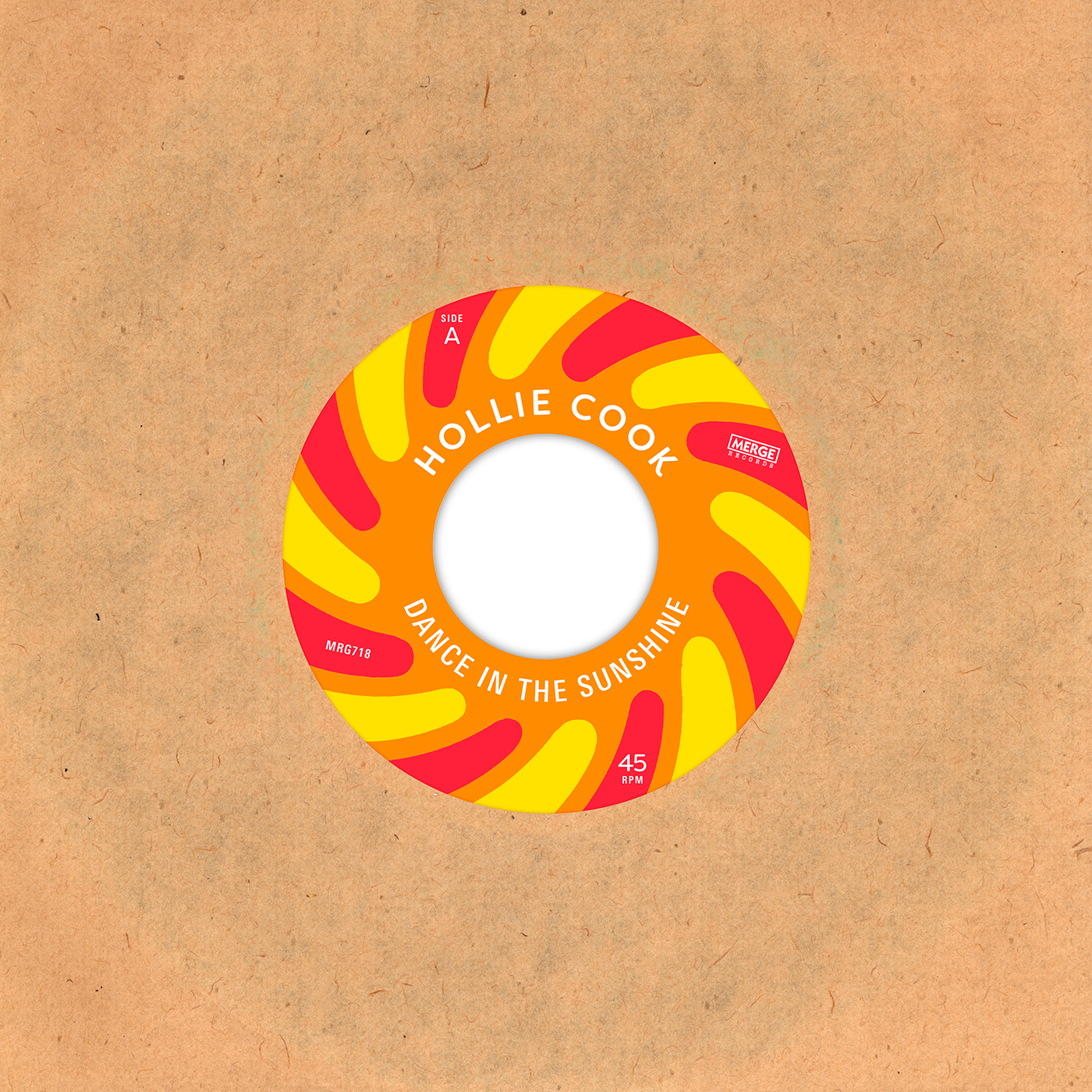