After her 2016’s third and brilliant album Sonho Real, the nomad singer now living in Paris announces the coming of her new album DNA for the 18th of October with an eponymous single. The music video has been filmed in Mozambique, testifying the singer’s desire to mix genres and bring people together.

DNA is set to land on October 18, you can pre-order it now. 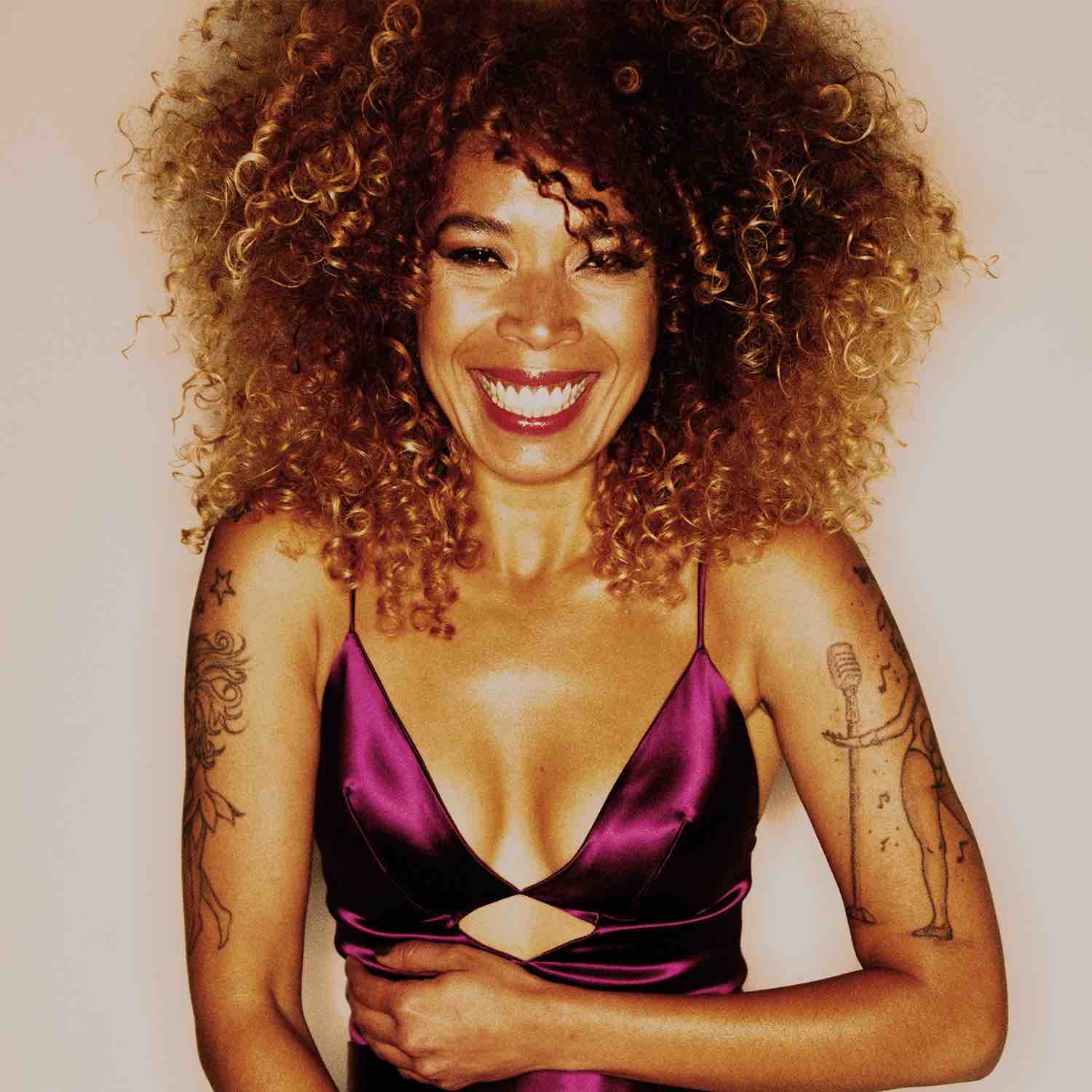