Kirani Ayat teams up with Sarkodie for "Mariama" 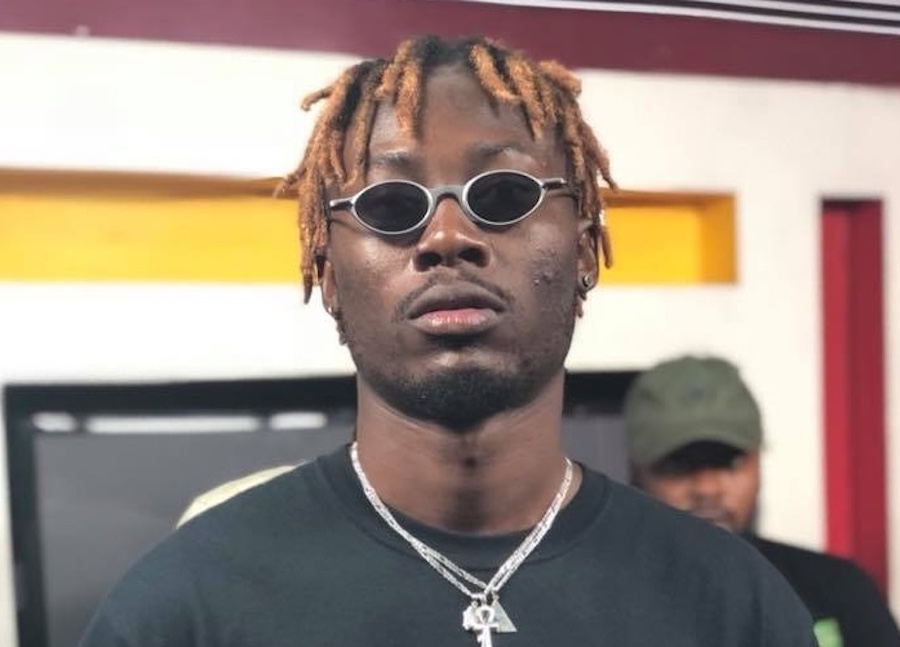 The singer, rapper and producer from Madina (Accra) reveals this new title to promote his latest EP Her Vibe Is Right; the track was supposed to be released as a preview during a listening party of the same project at the Rehab Beach Club in Accra on August 23.

This new project marks the transformation of an artist who, in his early days, was much more oriented towards rap and hip-hop. Indeed, it was only in 2015 that Kirani Ayat abandoned his alias Billy Banger to use his real name Ayat, “life” in Arabic. The Ghanaian musician said at the time that it was not a simple change of name but “a transition, […] a self-realization”. Billy Banger was a phase and this phase taught me a lot”. Nevertheless, rap was not neglected on Mariama; although the track sounds more like afro-pop, it features the Sarkodie “Rap King” and KaySo in the beatmaking.

His new project, released on his own label Ayat Music Group, is rich in new influences. Indeed, it is much more focused on afrobeats and hiplife sonorities. However, the music remains resolutely Ghanaian: the EP features many local artists (Joeboy, Efya, Camidoh…). Her Vibe Is Right is Kirani Ayat’s third project after Zamani EP released in January 2019 and Traplife 2.0 released in 2015.

Her Vibe Is Right, out August 23rd on Ayat Music Group.