JuJu Rogers releases music video for 'Babylon', a song of strength and progress 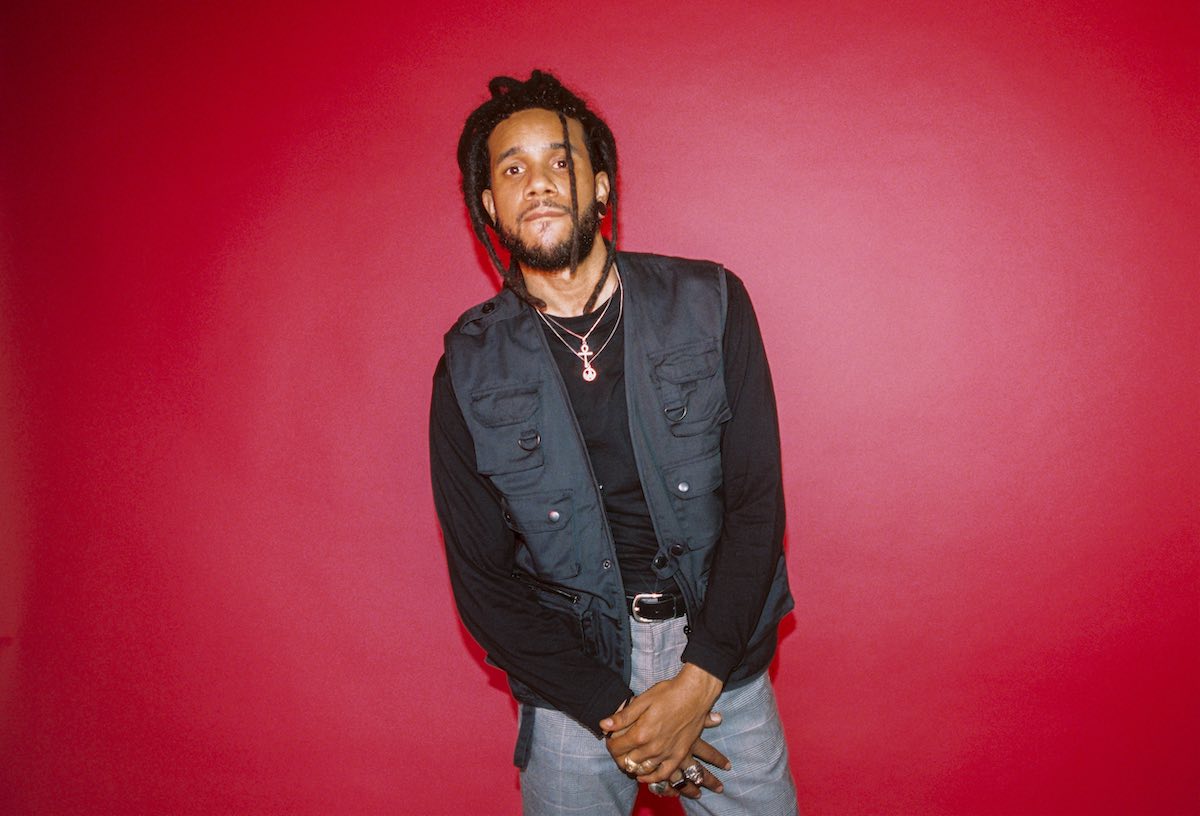 Produced by Farhot (the producer behind Kendrick Lamar’s “Sing About Me”) “Babylon” is a song that shifts into a myriad of musical styles from reggae melodies, nu-soul and rap over an organic beat. It’s a track driven by stark honesty, as he explains; “the song represents the outlook and possible perspective, the break away moment of the album. It’s a song of strength and progress. It also creates a very positive vibration as the last song of the album which made a lot of sense to me as the whole album holds a more mystical vibe to it.”

The new album unifies the mind state of an Afro-German with the power of observation with German political landscape of Berlin. 40 Acres refers to Special Field Orders No. 15, a promise made by the United States government for agrarian reform to aid formerly enslaved black farmers. Approved by President Abraham Lincoln, the field orders were written 1865, and specifically allotted each family a plot of land no larger than 40 acres (16 ha) plus a mule for the agrarian reform effort. I changed “a mule” into “sum Mula” in order to place the legitimate struggle for equal rights and reparations into the context of our current capitalist world and underline the historic connection to the very beginning of today’s society.

40 Acres N Sum Mula, release on September 27 via Jakarta Records. You can pre-order the album now. 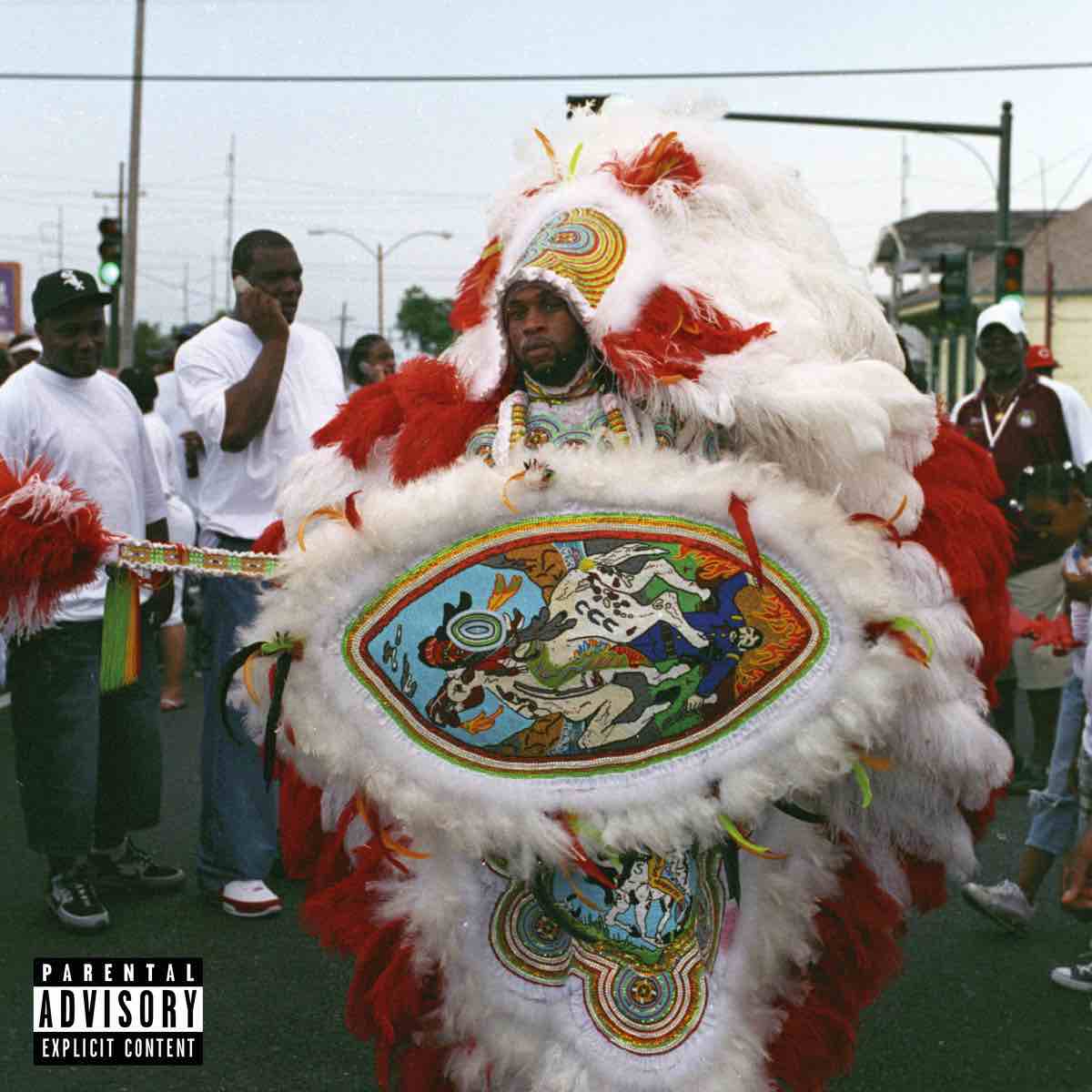