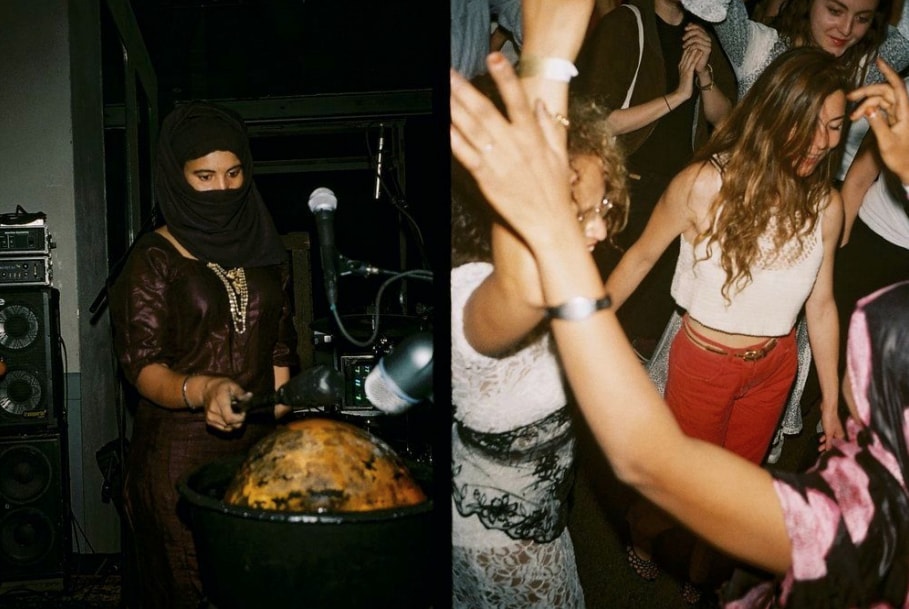 The Berlin club night and label announces the second release in their Ambiance trilogy that takes listeners into the unique spirit of the club night.

African Acid Is The Future was born in 2014, first as an intimate gathering in a typical night bar, evolving into a club format as the following in Berlin grew. First presenting on Berlin Community Radio they are now hosting a regular show on Worldwide.FM in parallel to their projects, parties, and Volksbuehne Berlin concert series.

As their mantra announces “From Afro To Techno and everything in between”, AAITF presents a musical choice dense and multigenre. The collective counts among its prestigious guests: Guem, Ogoya Nengo & The Dodo Women, Les Filles de Illighadad, La Chatte, Mdou Moctar, Hailu Mergia, Aerea Negrot, to name a few.

In 2017, AAITF becomes a label supported by The Vinyl Factory London, announcing a trilogy of LPs. Beginning with ‘Ambiance I’ in October 2018., ‘Ambiance II’ now continues to share the adventures ofthe collective, and proposes new parts of their musical endeavors.

They offer a series of recordings from the party itself, all taken live in the heat of the party in May 2018. Featuring two tracks from Les Filles de Illighadad and two from Edmony Krater and remixes by AAITF residents Dauwd and Maryisonacid, as well as DJ Oil.

Listen next: Reggae, riots and resistance: the sounds of Black Britain in 1981 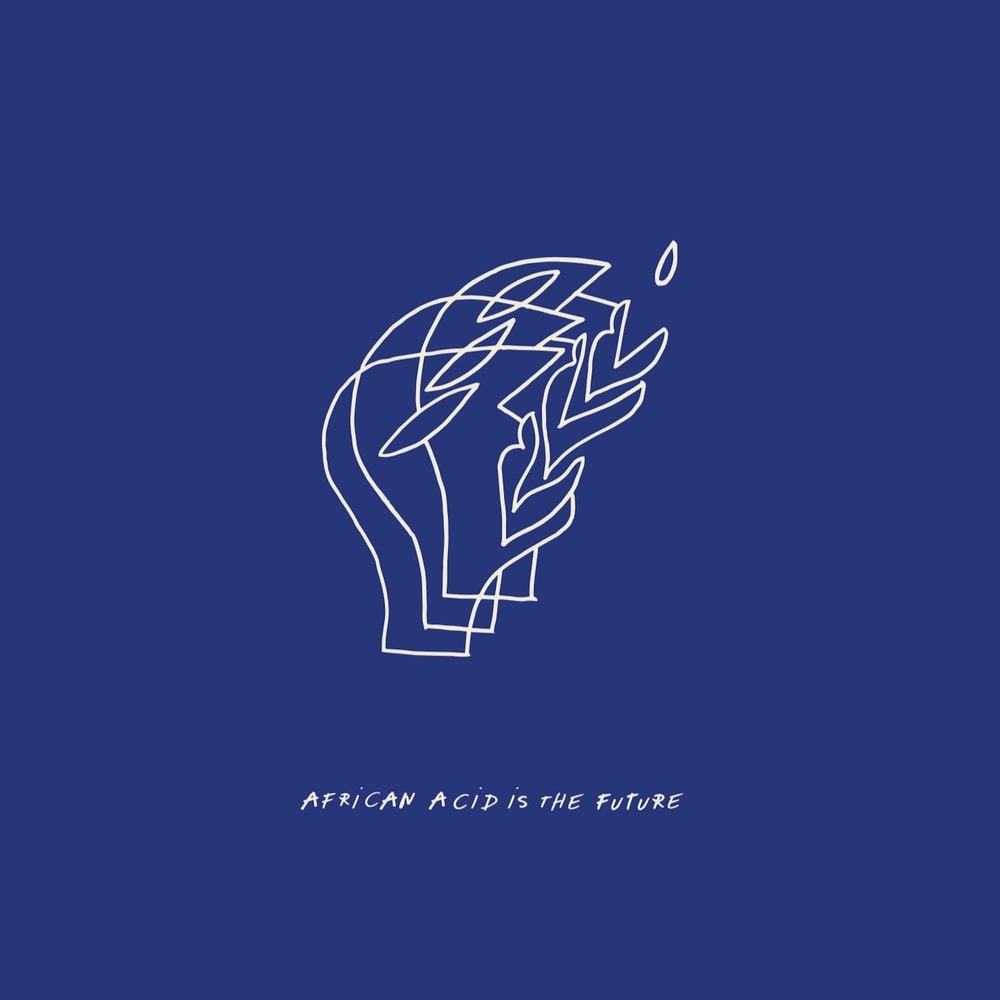