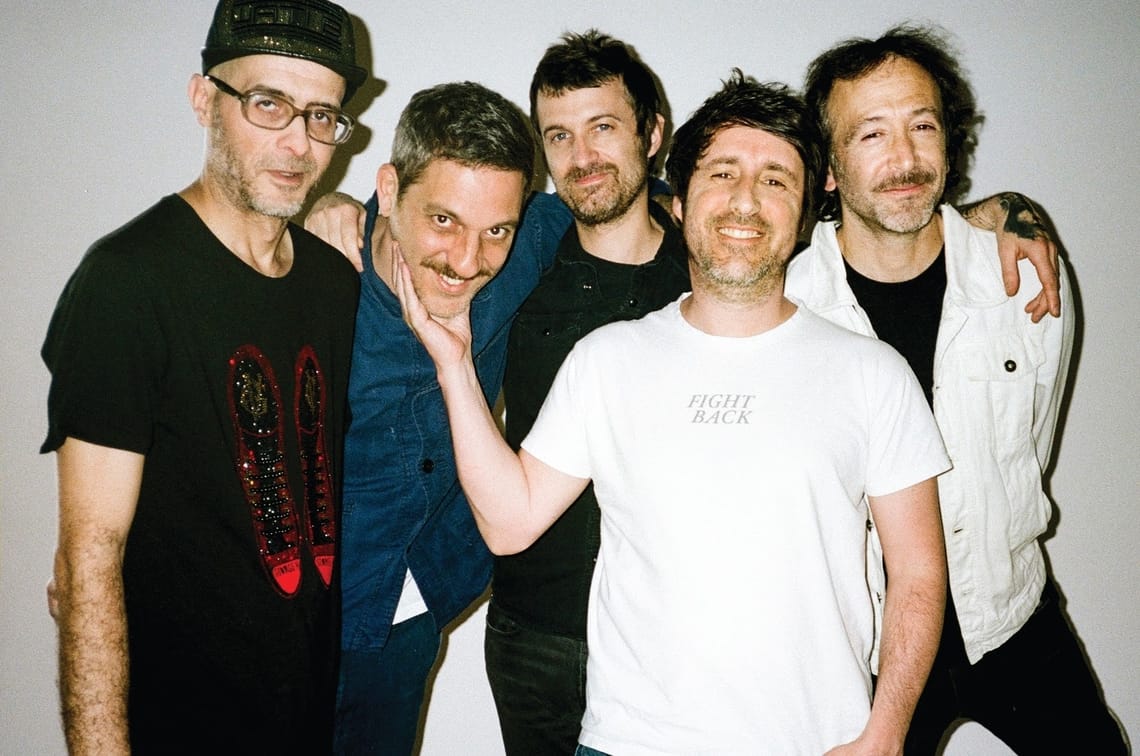 Acid Arab has taken refuge in the heart of the historic Palace nightclub to put the final touches to ‘Club DZ’, the first video of their second album which comes out in the autumn on Crammed Discs.

Originally a French duo, formed by chance in 2012 on the island of Djerba in Tunisia by DJ’s Hervé Carvalho and Guido Minisky, Acid Arab has since expanded its line-up and its scope. Over the past three years they have played more than 260 times in around 50 countries on 4 different continents. The pair became a real group with the arrival of Pierrot Casanova, Nicolas Borne and keyboardist Kenzi Bourras.

It is the latter, seen in the past alongside Rachid Taha, Damon Albarn, and for a lot of Rap Game France (Youssoupha, Kery James, Mister You or 113), who is the star of the first video for their second album Jdid (from the Arabic meaning ‘new’). Shot at Kit-Kat, right in the heart of the Palace, ‘Club DZ’ (DZ stands for ‘DjaZaïr’ or ‘Algeria’), contains the DNA of Acid Arab’s sound: all-round hyper-cerebral curls, a heady set of goblet drums serving an acidic and compact beat, and composed by a troop that spends a huge amount of time in the clubs. An iconic track, drawing a bridge of light between Chicago and Algiers.

A little known but important note to add – members of the group have recently launched their own label, Acid Arab Records, supported by Marc Hollander and the fantastic Crammed Discs label. It is a small but dynamic pan-Arab subsidiary that seeks to discover a variety of different artists. The first two signings are disruptive and promising: Rozzma, a completely off-centre MC and Egyptian producer who released their 1st EP, Donya Fakka, at the end of 2017; and the Palestinian duo Zenobia, who have just published an eponymous 3-track EP ahead of releasing an album.