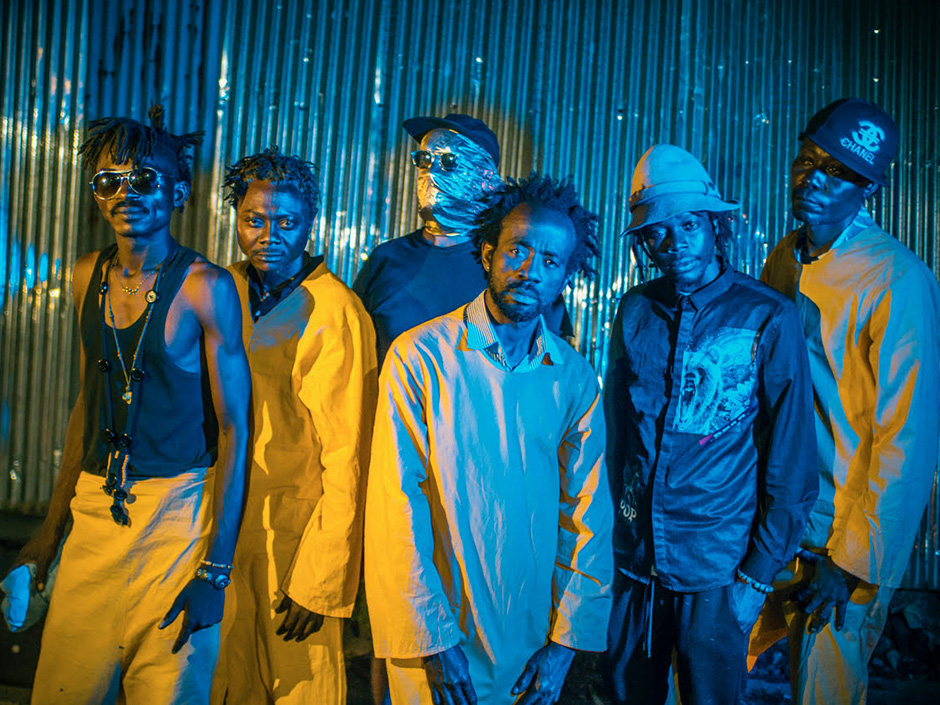 In this week’s selection : Congolese DIY collective KOKOKO!’s debut album, an EP from DJ Haram on Hyperdub, a new Soundway compilation curated by DJ and producer Esa Williams, and much more. 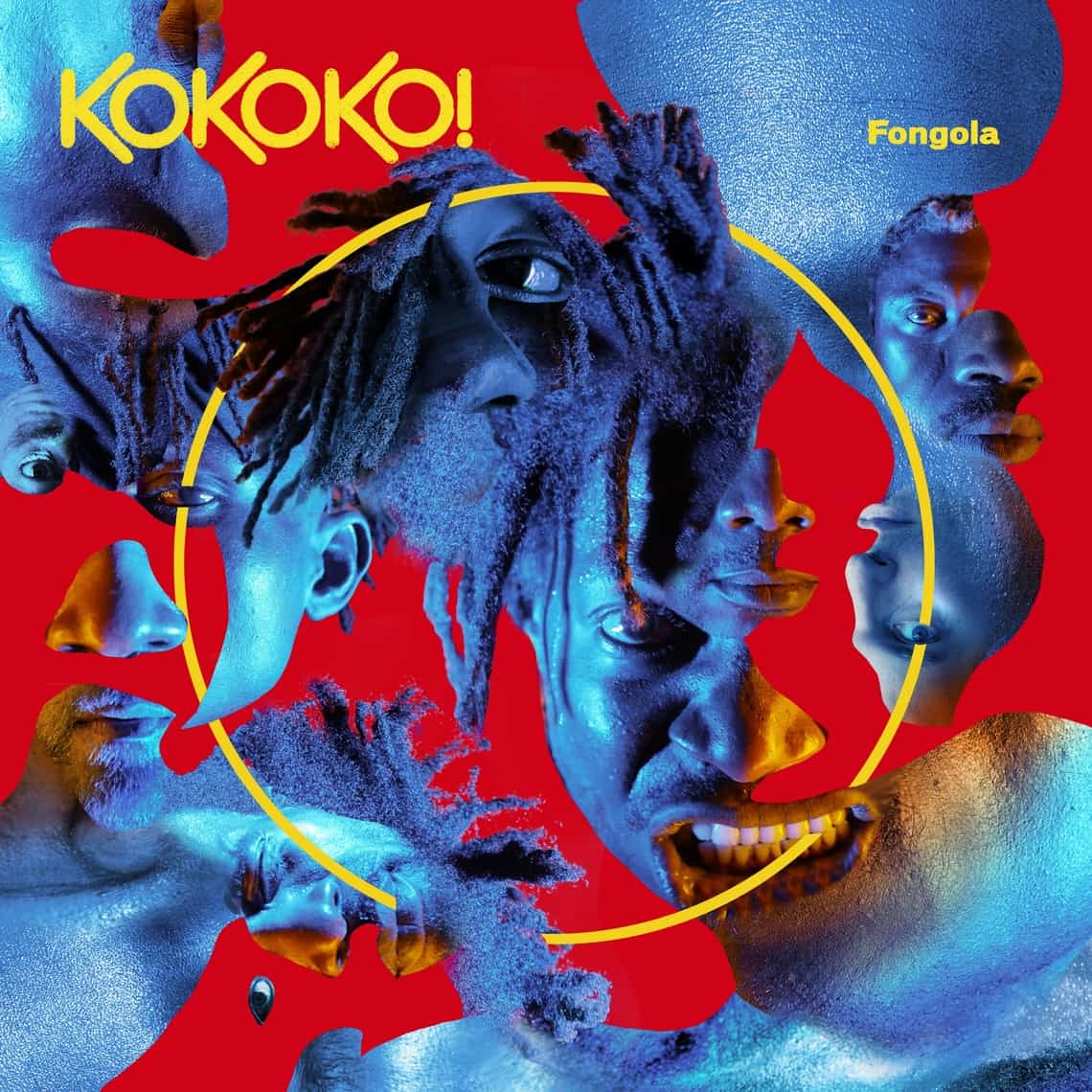 Congolese band KOKOKO! is part of an effervescent new music scene of the country’s capital city where performers and artists decided to use their art as a form of protest in a more and more strained political context.

Fongola, their debut album is a chaotic soundtrack to their hometown, a city of 11 million people, a hard yet abundantly creative city and Africa’s 3rd largest capital city; Kinshasa. Hailing from the Ngwaka neighbourhood, KOKOKO! means “knock! knock! knock!” – aptly conveying the rhythmic knock of their music and the urgent spirit of protest that animates it. 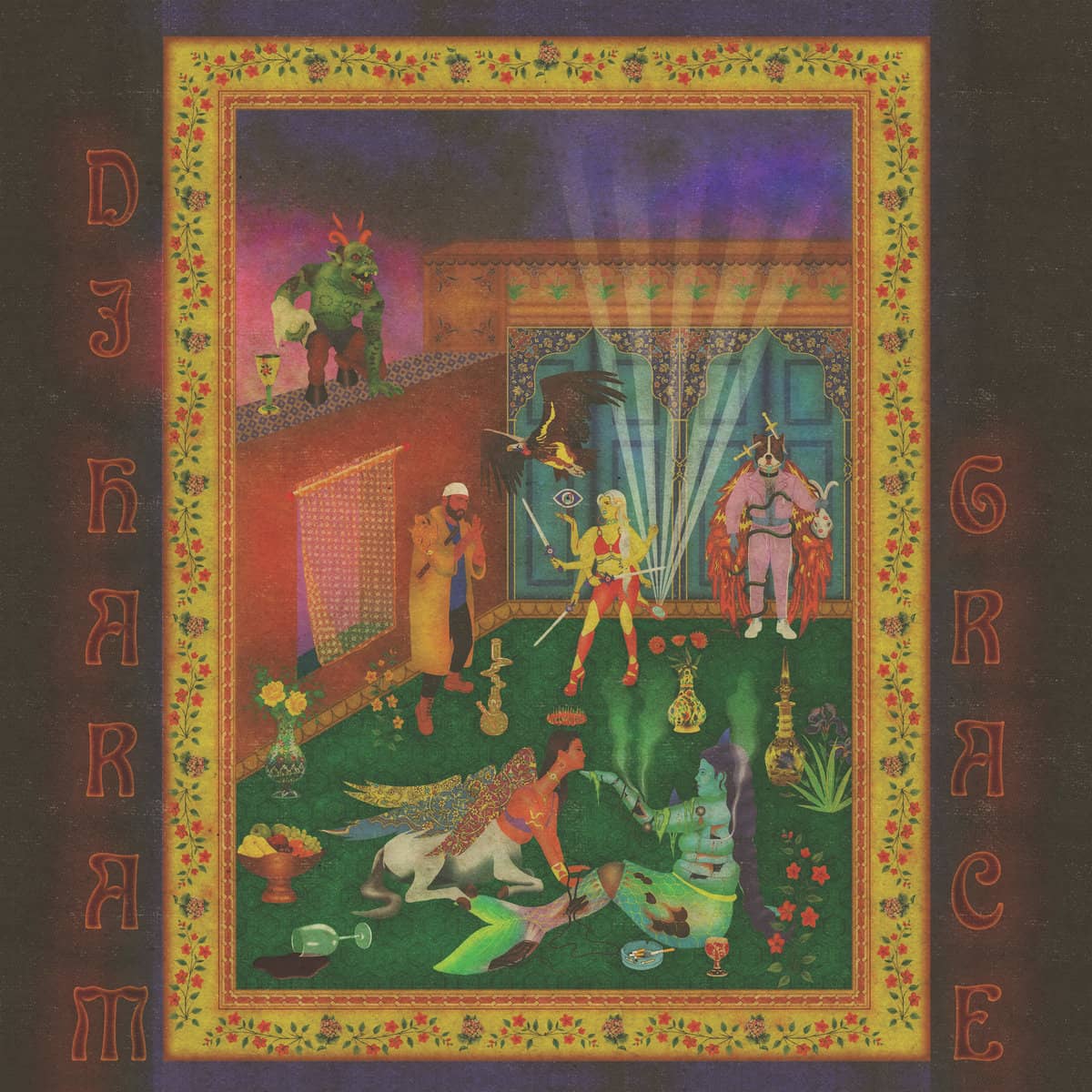 DJ, producer and Discwoman collective collaborator DJ Haram is releasing Grace, a new EP announcing an album also coming on Hyperdub Records. Channelling her musical heritage from New Jersey as well as her Middle-Eastern influences through her DIY techniques earned through her involvement with the Philadelphia noise scene, Haram tracks rely on a strong percussive basis. 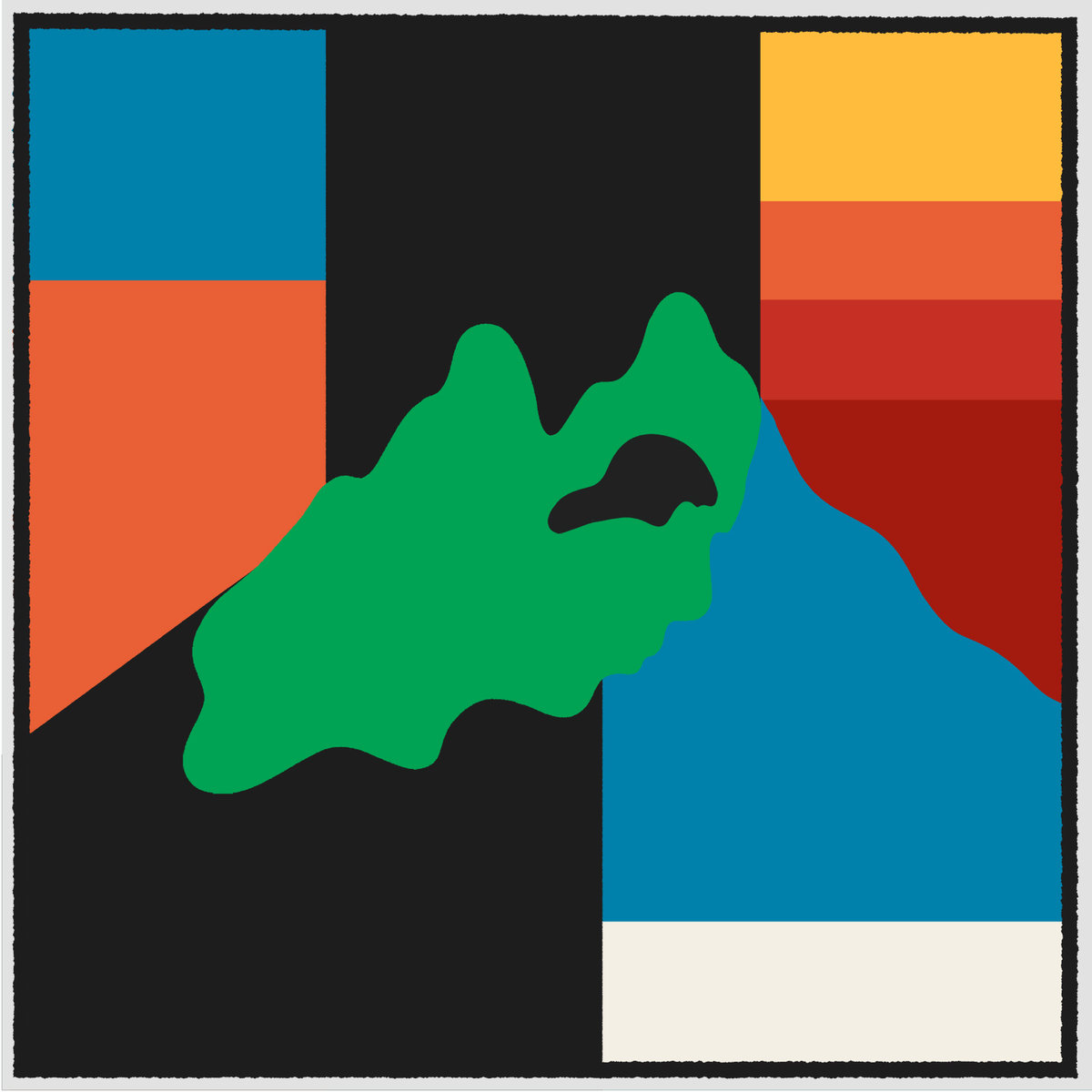 Curated by London-based producer Esa Williams, the compilation Esa Presents Amandla: Music To The People recall the immense power that music had in resisting oppression and division. The compilation’s title and inspiration comes from a popular chant during the era, “Amandla, Awethu,” which translates to, “The power is ours.” The result is a rainbow of complementary electronic styles hailing from not only South Africa but further afield, including zouk from Brazil and the French Antilles, as well as Afro-futurism and Tanzanian fusion. 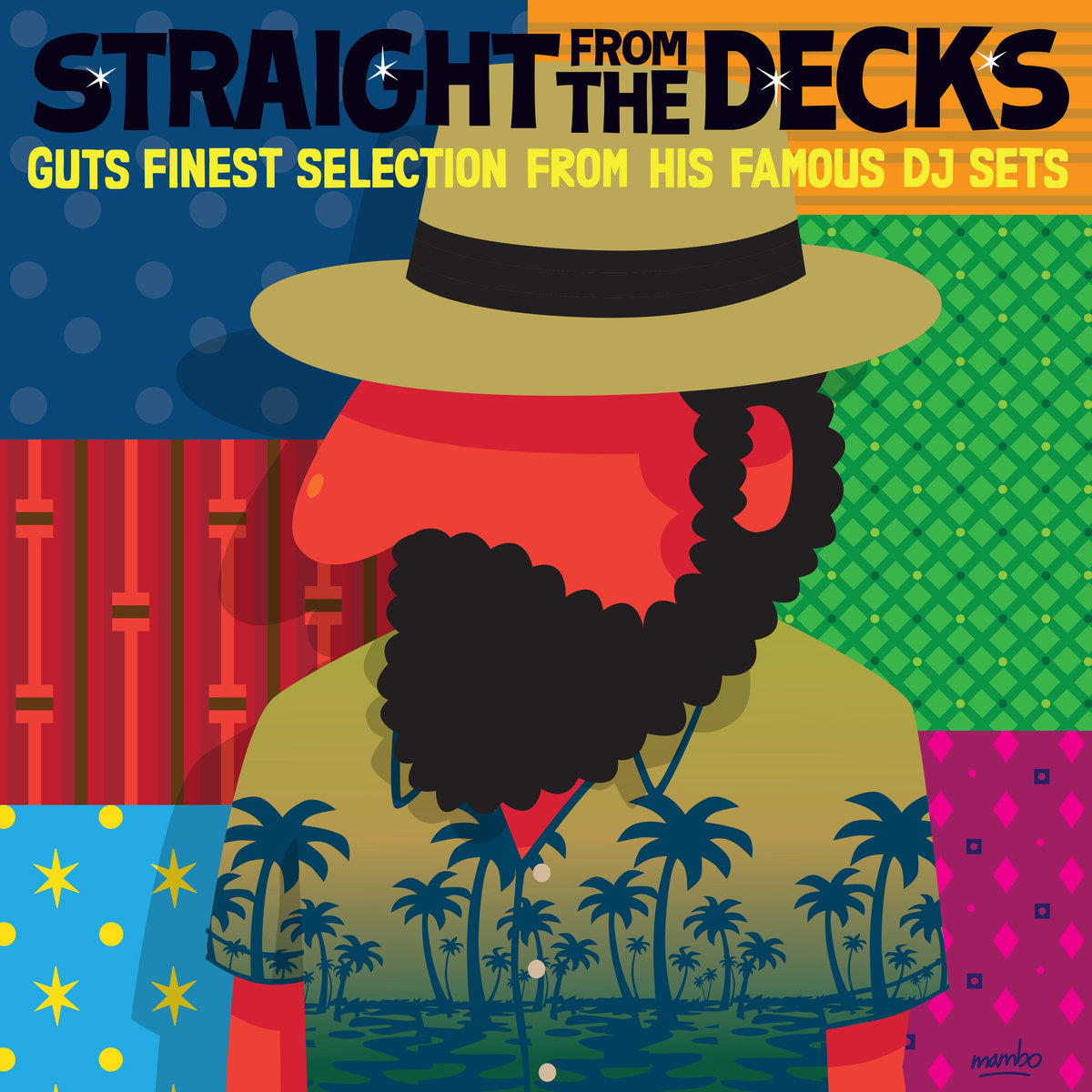 Straight From the Decks

With Straight From the Decks (Guts Finest Selection from His Famous DJ Sets), the artist gives us a glimpse of his DJ selection, that has been setting dancefloors on fire for the past few years.

A playlist featuring lots of hidden treasures, from Afro-tropical flavours digested in Africa, West Indies to South America. Titles cleaned in depth; restored while preserving their charm and identity, without erasing the roughness or killing the original sound. A dj set to listen to at home. 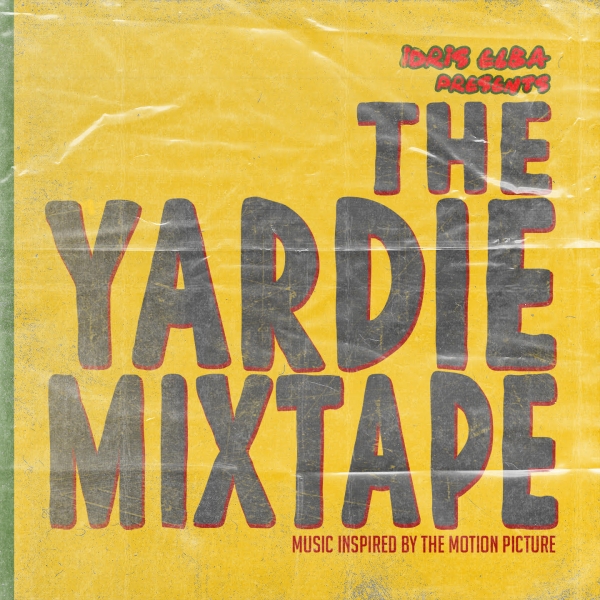 Last year, Idris Elba made his feature-length directorial debut with Yardie, a Jamaican-set drama, he’s now releasing the mixtape inspired by the film.

The 10-track offering features contributions from artists including Elba himself, Mala, Zed Bias,  Chip, Toddla T and the legendary Newham Generals. “ this mixtape is the aftershock of YARDIE, a collection of tunes that extends my love affair with the film. It was a true collaboration and everyone on the tape could relate to YARDIE.” explains Elba.