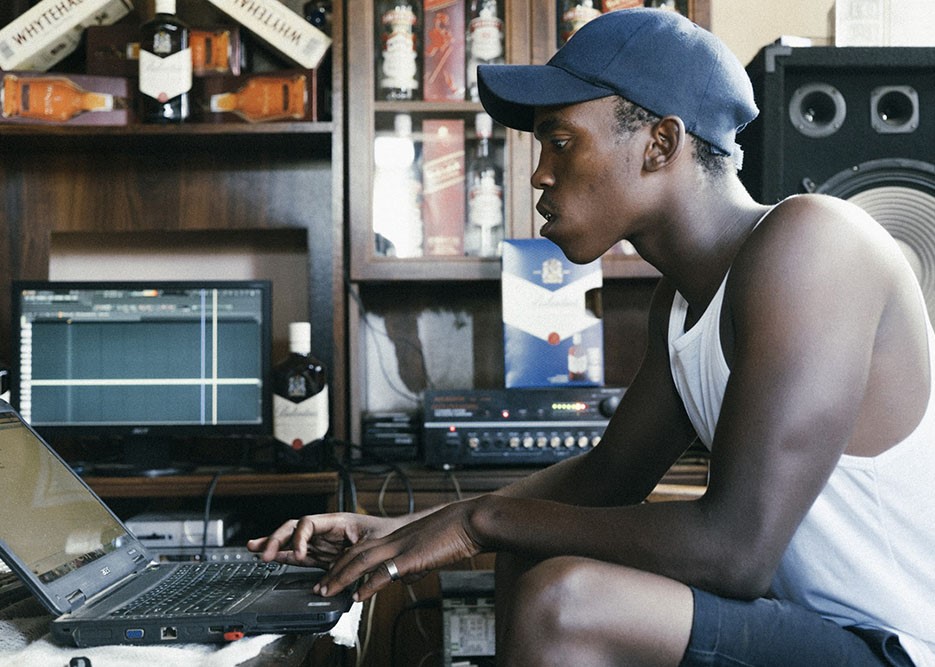 Woza Taxi, for instance, was a dive into the Durban gqom scene, highlighting the role taxis played in spreading the genre. Yenkyi Taxi followed the journey of London-based producer Brendan “Hagan” Opoku-Ware in Accra, Ghana, showing the influence of Ghanaian traditional music in the new local electronic music scene.

With Taxi Sampler 01 they take us into a journey through emerging African genres and young African urban music scenes.

Featuring exclusive tracks from established artists such as Citizen Boy, Rvdical the Kid and Gafacci as well as tracks from newcomers, this compilation is a wild ride between countries and music styles, interspersed by field recordings and interview excerpts taken from their documentaries. 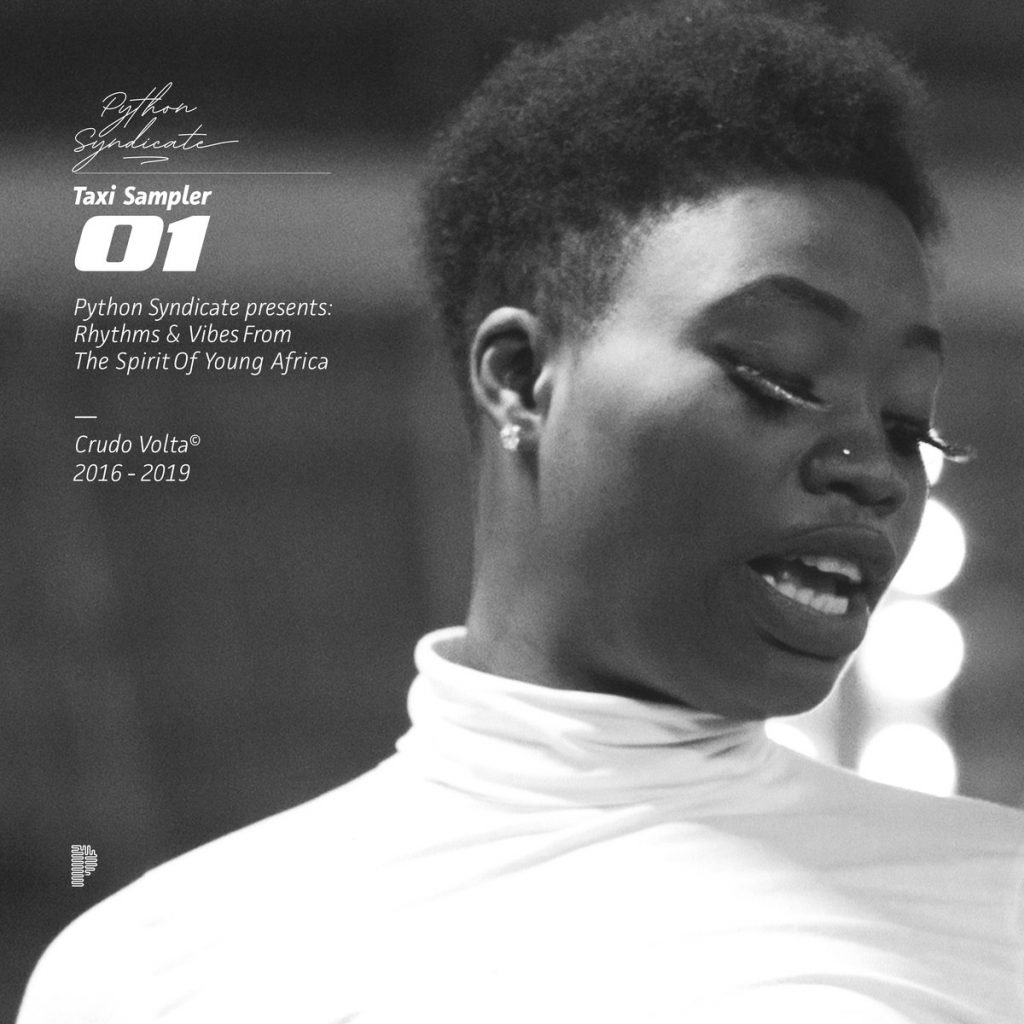