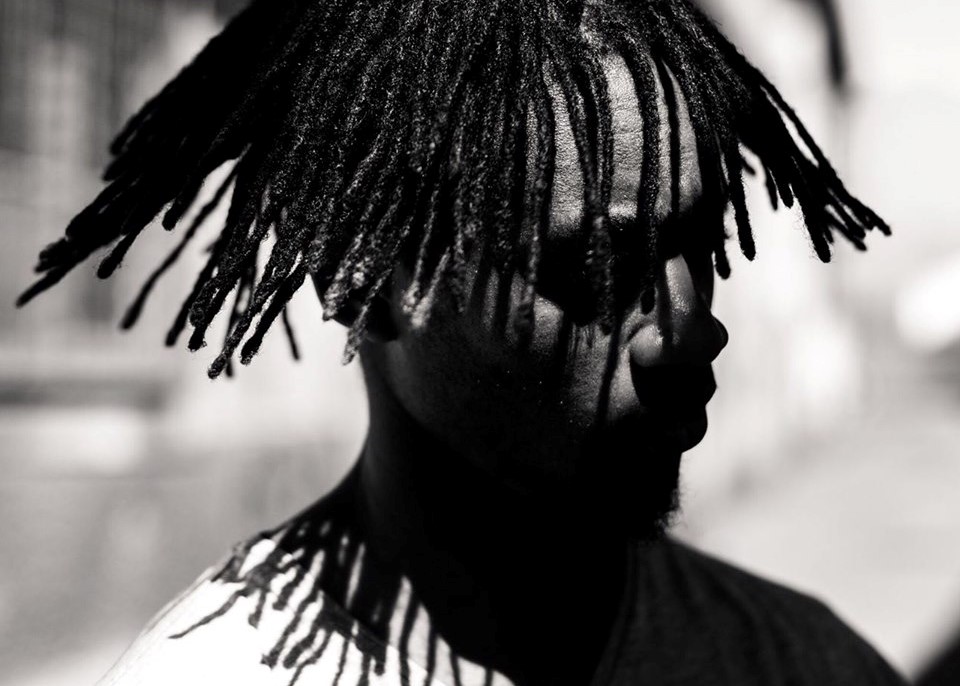 DJ ADAMM may have only started making music a year ago, but despite his young age and recent arrival in the Lisbon global club scene, he has already crafted a truly unique sound that sets him apart from his peers.

Signed on Lisbon-based record label Enchufada, ADAMM’s debut EP Sinistro sees the young DJ and producer bringing together the energy of Lisbon’s afro-house scene with the global appeal of techno, reflecting his experience growing up in the suburbs of Lisbon, where you’re just as likely to hear kuduro beats blasting from local block parties or passing cars, as you are to hear Jeff Mills techno classics.

Both “Entre Paredes” and “Bósnia” showcase the emerging raw talent of DJ ADAMM, experimenting with the rhythmic patterns from all over the Portuguese-speaking world, recontextualizing them to reflect his own experiences growing up in a city where musical heritage has found its place in the club. 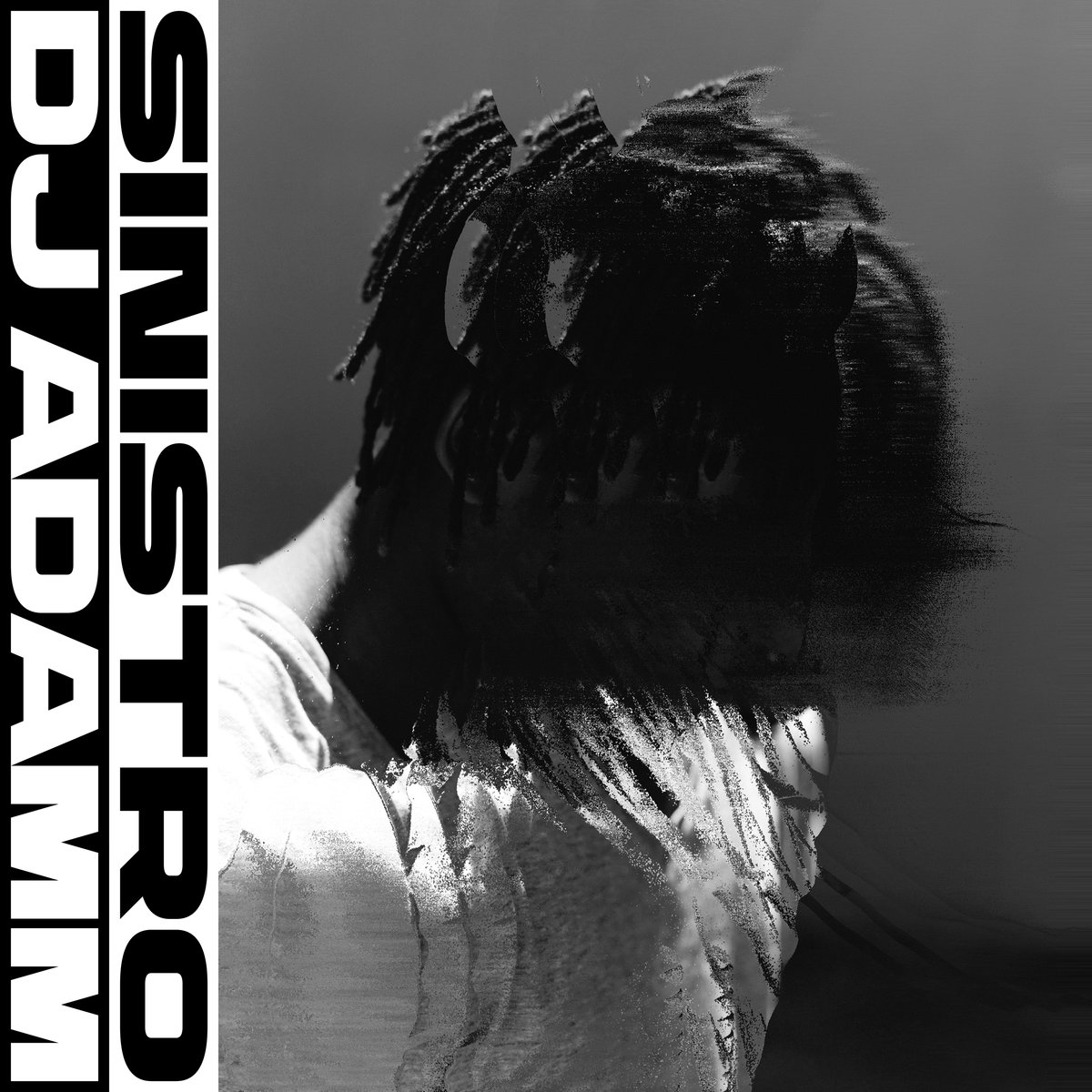