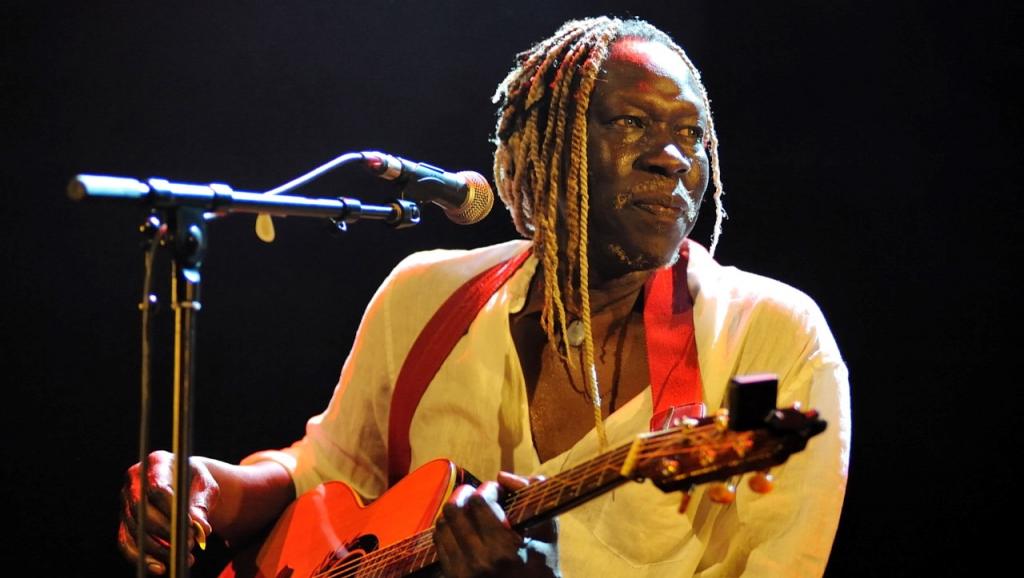 To celebrate their 30th anniversary, Peter Gabriel and his staff announced Worldwide, a retrospective compilation of discovery and enlightenment.

Launched in 1989, Real World Records has grown into a label of wide-ranging, world-class music from all corners of the globe. Driven by the passion of its founder and overseer Peter Gabriel and a loyal and devoted staff, the label dedicated to global sounds has pursued a highly unique course.

There’s an enormous variety of styles, moods and genres within the music catalogue that bears the famous colour bar logo, but they all have these things in common— the quality of the recording, the superb production and music of great passion.

Celebrating 30 years of discovery and enlightenment, this window into Real World music traces a path from Tanzania to China, Ireland to Tibet, Colombia to Papua New Guinea with tracks that opened our minds and hearts to sounds from all around our planet – an enriching and joyous experience.

Africa holds a central position in the label’s releases. In these studios, Papa Wemba recorded three major albums that helped kicked off his career, blending his rumba with rock and pop. There, Geoffrey Oryema made his debut effort Exile, and others like Tabu Ley or Youssou Ndour (Live from 1987 in Athens) also feature in the label’s catalog. World music, for Real World, really means all music

Read Next: Music is a universal feature of the human experience: Kojo Talr 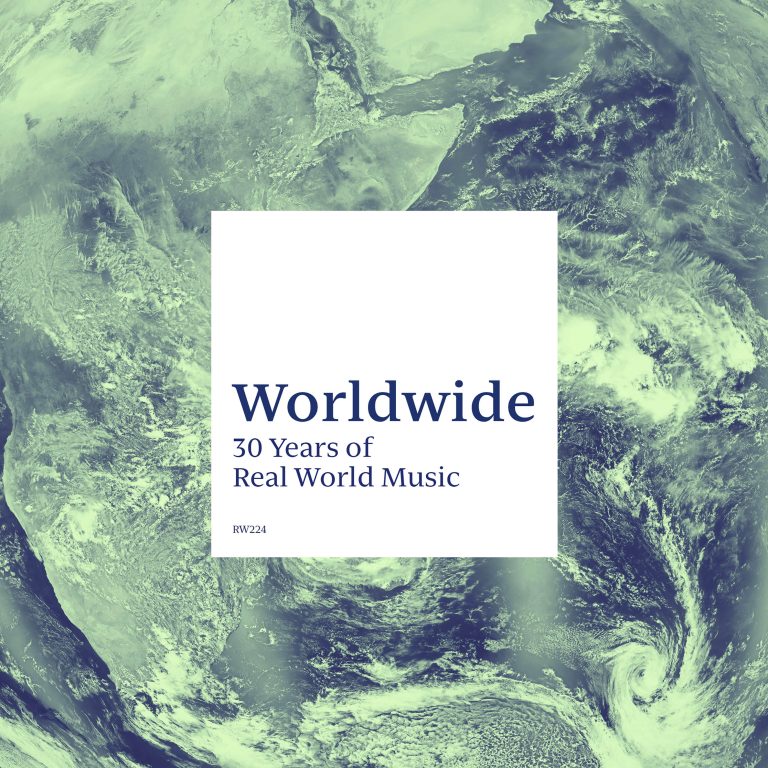