Erik Iglesias aka Cima Funk got a name for himself in 2018 thanks to his single “Me Voy”, that quickly became an intergenerational hymn in Cuba. Nominated by Billboard as one of the 10 latin artists to watch in 2019, he celebrates his african roots with an explosive combination of funk, blues, rumba, tumbao and cha cha.comme l’un des 10 artistes latinos à suivre en 2019,

Read Next : July 5, 1975: when Cape Verdeans raised their arms up and shouted for freedom and independence 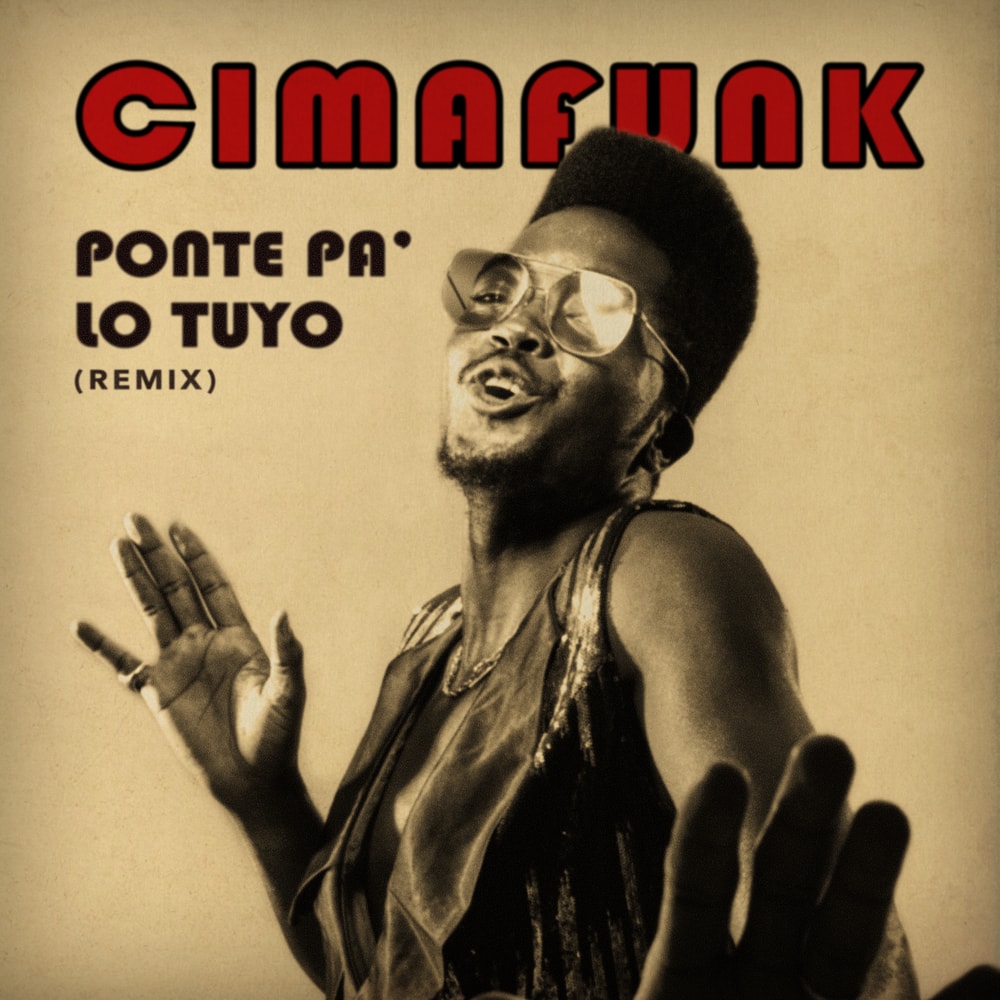