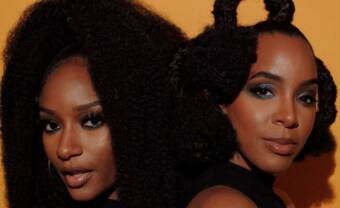 News
5 albums to discover this week 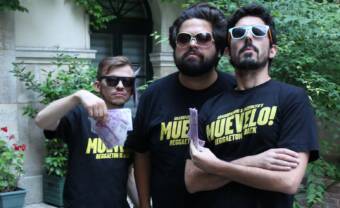 If the Parisian nights are agitated, it is partly thanks to Muevelo. The trio expert in Afro-Latin beats stops at the PAM Club station to deliver a set in the image of their events: caliente! […] 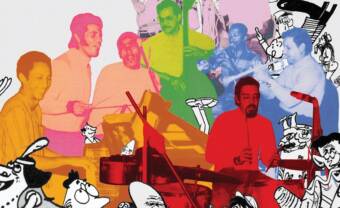 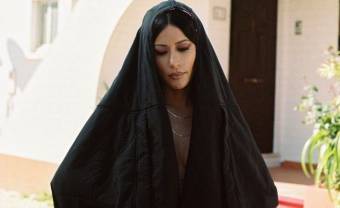 The famous Portuguese fado singer has released a genre bending new single “Andorinhas”: “a hymn to freedom with a Creole balance turned towards the future,” produced by Pedro Da Linha and Pedro Mafama. A few […] 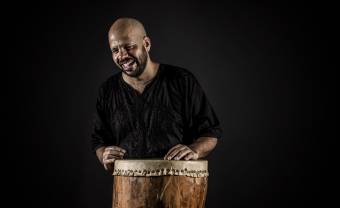 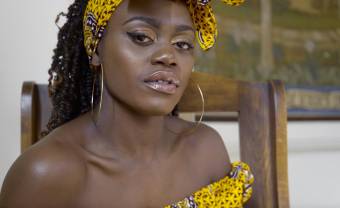 With Congolese and Argentinian roots, Juanita Euka, became a regular guest at London’s Latin and Afrobeat parties. Her first single, “Alma Seca”, which is part of the Killing Eve series soundtrack, has just been released […] 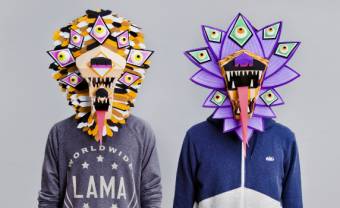 The iconic masked DJs duo gets back on Branko’s label. Crédit photo : Hilda-Melissa-Holguin After debuting in 2012, Dengue Dengue Dengue established themselves as a driving force in the thriving South American digital cumbia scene, […] 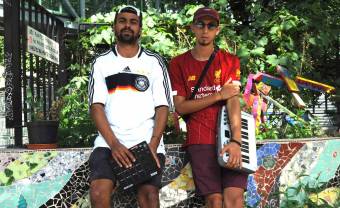 With extra vocals by Voodoo, a member of the Ozadya collective. Nüfrika consists of Rolv.K & Pekodjinn, Swiss-based producers and Djs. Rolv.k originated from Sierra Leone and Pekodjinn from and Tunisia (North Africa). Gafacci is […]