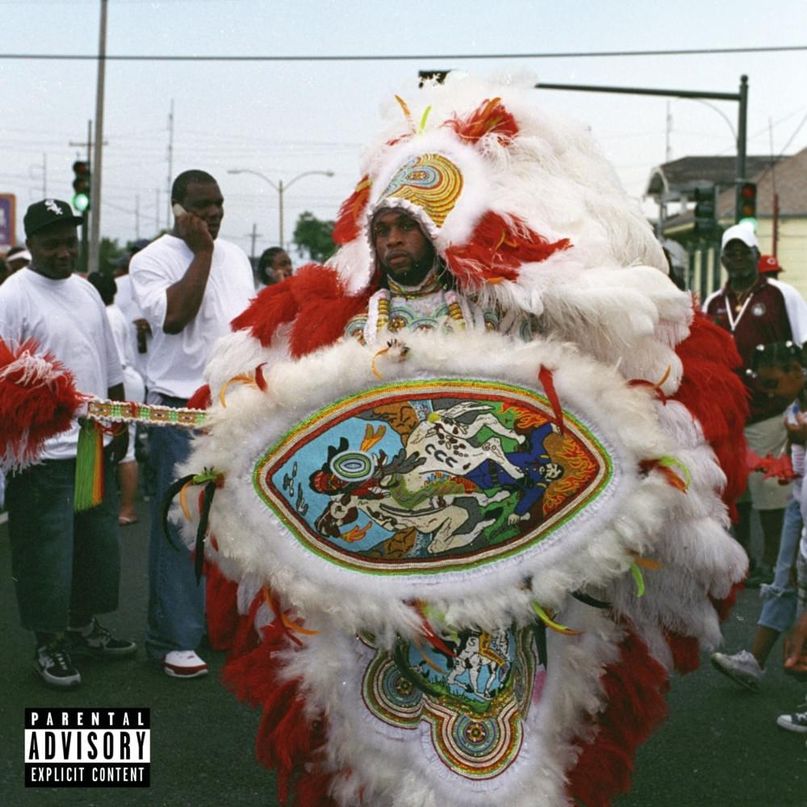 In this week’s selection : the visionary rap of JuJu Rogers, the jazz fusion from Neue Grafik Ensemble, experimental house project by hit-maker DJ Prince Kaybee and much more to hear this week…

Coming a long way Berlin rapper JuJu Rogers teams up with Jakarta Records again to finally return to the big screen presenting his highly anticipated 2nd LP 40 Acres N Sum Mula providing nothing but bangers with an attitude and bringing back that ‘Real Shit’! It features Sampa the Great and productions by Farhot (Isaiah Rashad, Talib Kweli), Like (the producer behind Kendrick Lamar’s “Sing About Me”), Crada (Drake, Kid Cudi) and more… 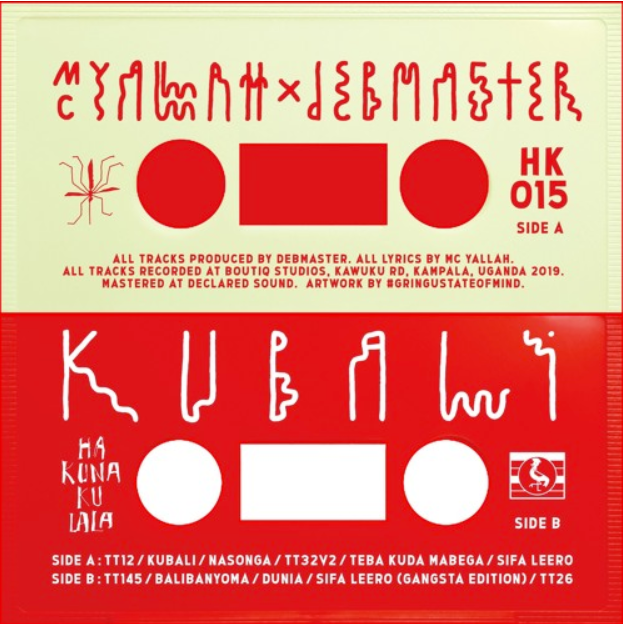 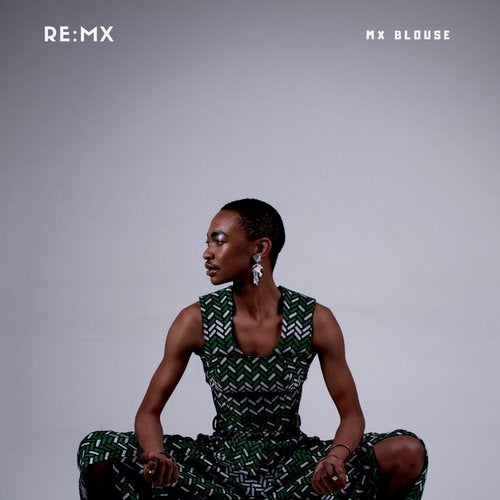 South African artist, writer, and DJ Mx Blouse is back with a new 5-tracked EP called Re:Mx. It features the critically-acclaimed ‘No Match’. Mx Blouse combines a variety of musical influences — including r&b, hip-hop, kwaito, and house drawing us into the great history of 90s kwaito music. “The name stuck. ‘Mx’ is the honorific used by people who identify as non-binary, and so I’m Mx Blouse as opposed to ‘Mr.’ or ‘Ms. Blouse,’ basically.” explained the artist. 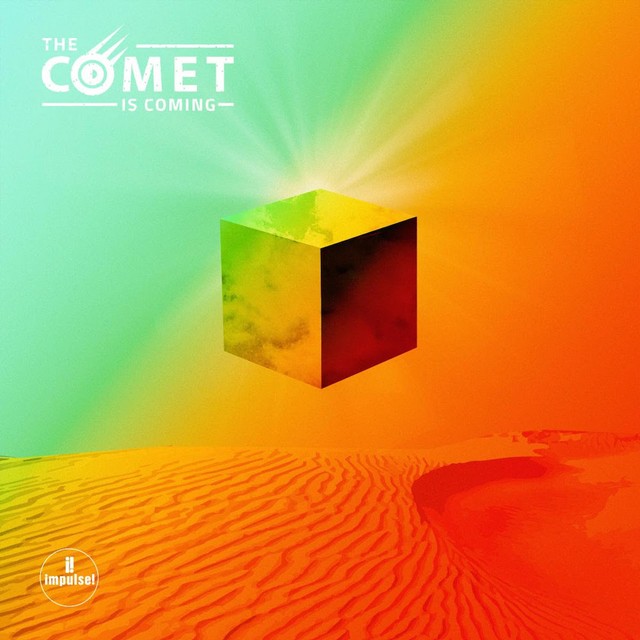 English band The Comet Is Coming released a six-song collection mini-album called The Afterlife, a companion piece to their sophomore album, Trust In The Lifeforce Of The Deep Mystery, released in March. “The Afterlife has been a topic of deep consideration and of the keys to spiritual mythology around the world for millennia” the band’s keyboardist said in a press statement. “The two records can be seen as companions, that cannot exist without each other, like day and night, light and dark, creation and destruction. They were made together, at the same time, and have always been intended to be experienced together.” 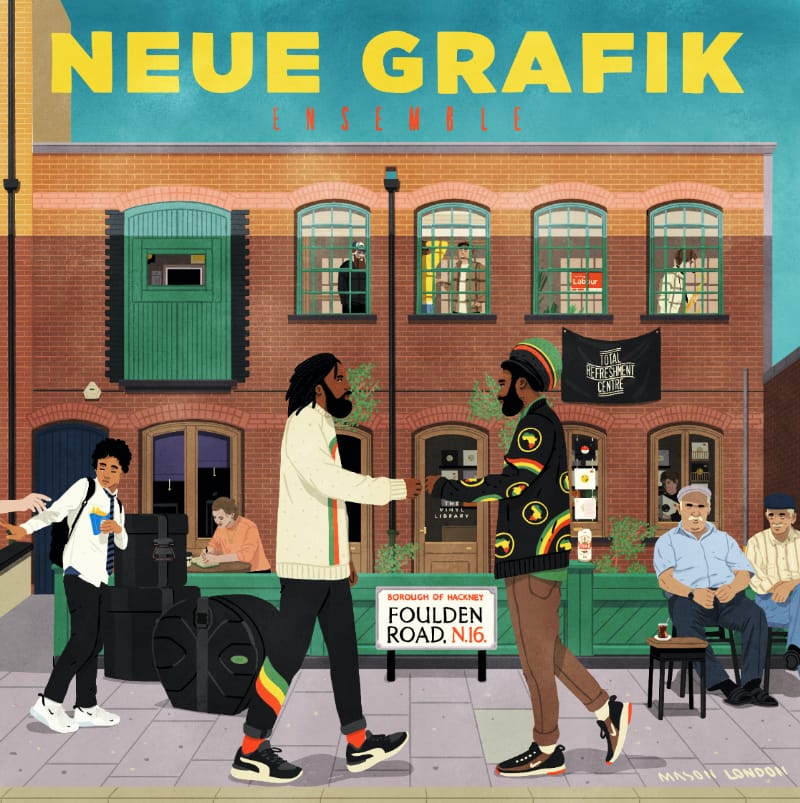 After building a strong rep for himself over the past few years, French producer, instrumentalist and DJ Neue Grafik brings his Parisian roots and his love for London sounds like broken beat & grime into his new ensemble. The mini-LP Feulden Road is a collection of 7 tracks that reflect the many moods and various genres indicative of Neue’s creative approach. In Neue Grafik’s own words “this mini album has been conceived as a journey from Deptford to Dalston, right through Peckham. During a personal period of transition, I put this music forward at a crossroad of all my influences, taking the time to share and experiment with a band – more than that, an ensemble.” 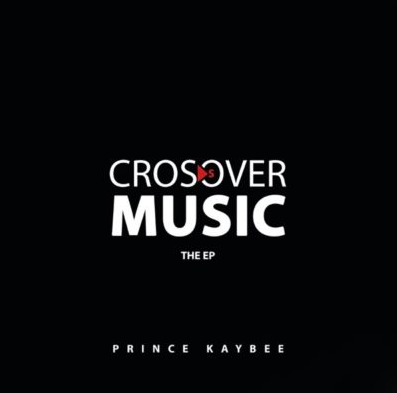 Following months of promotion, self-taught DJ and hitmaker of the South African House Music scene, Prince Kaybee has finally released his most experimental project so far, Crossover Music. The 9-track piece put forward a sound the artist has never explored before. It crafts sounds ranging from clubby gqom, Mzansi sound to tech-house and features voices of Minnie (“Imbokodo”), Zhao (“Living On this Love), Ngasii (“Sondela”) and Afro Brothers & Supta, AKA, Indlovukazi for the remix of the song “Gugulethu”. 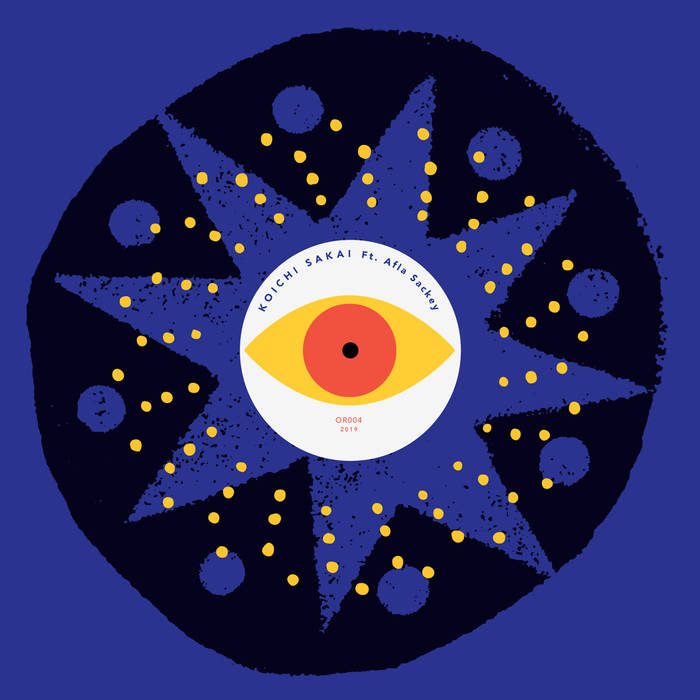 Read next: Muzi: flag bearer for the vanguard of South Africa’s electro scene