Gqom Oh! showcases the richness of gqom on Commando Mixtape 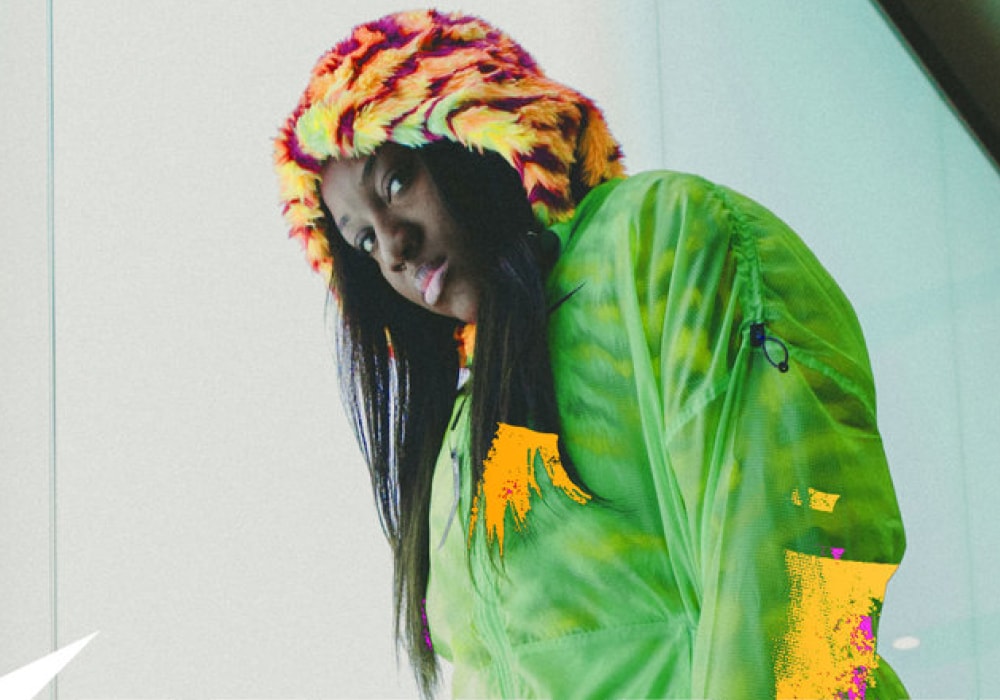 After the international hype and the attention from mainstream music, the Durban’s  scene has a range of unique, creative and original styles to share with the world. Commando Mixtape represent the underground sound of Durban’s Gqom in all its authenticity: from the banging taxi kick style to Sgubhu, Gqom Tech and Gqom Trap.

Listen to our Afro Club Exp. playlist on Spotify and Deezer.

Commando Mixtape is out on all platforms. 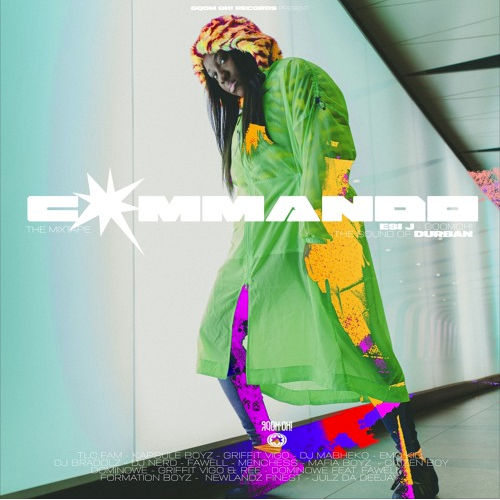