In Paris for the GQOMUNION #3 party, Gqom Oh! boss opens his usb stick for us.

Nan Kolé is a DJ and producer born in Rome. We can define him as a musical activist. With his label Gqom Oh!, he contributes to the Durban’s sound success and expansion around the world. Nan has always been a voice for cultural exchanges. He also manage Soupu Music label since 2010, gathering a large roster of African and European artists. Recently, he released an EP on Bristol Black Acre’s imprint Laumz.

“In the previous years, I mostly did Gqom DJ set. This track is one of my favourite to open set but obviously it depends on what kind of audience and in what kind of contest you are playing, sometimes you need a warming up track, sometimes you just have to start with a banger.”

“There are so many newcomers from Durban but one artist who can do very well in the near future is Dj Raybel.”

“I’m not playing house music at the moment but this is my peak time track right now.”

“If I’m playing in Durban I’ll probably blend a trap song with a gqom one and it can be a classic like Cardi’s “Bodak Yellow”. In London last Saturday at our Gqom Oh! Party I blended a sgubhu track from Forgotten Souls with Ruff Sqwad’s “Functions on the low””.

“I’m not really an expert of Kwaito but “Choose” is a track which I’m particularly attached to. It reminds me when I started this journey in South African music in 2009. And also these two Kwaito tracks were played so much in Durban, they are pure fire : “Stay Shining” by Riky Rick and “Spirit” by Kwesta.”

Read next: DJ Lag reveils 8 of his favourites tracks 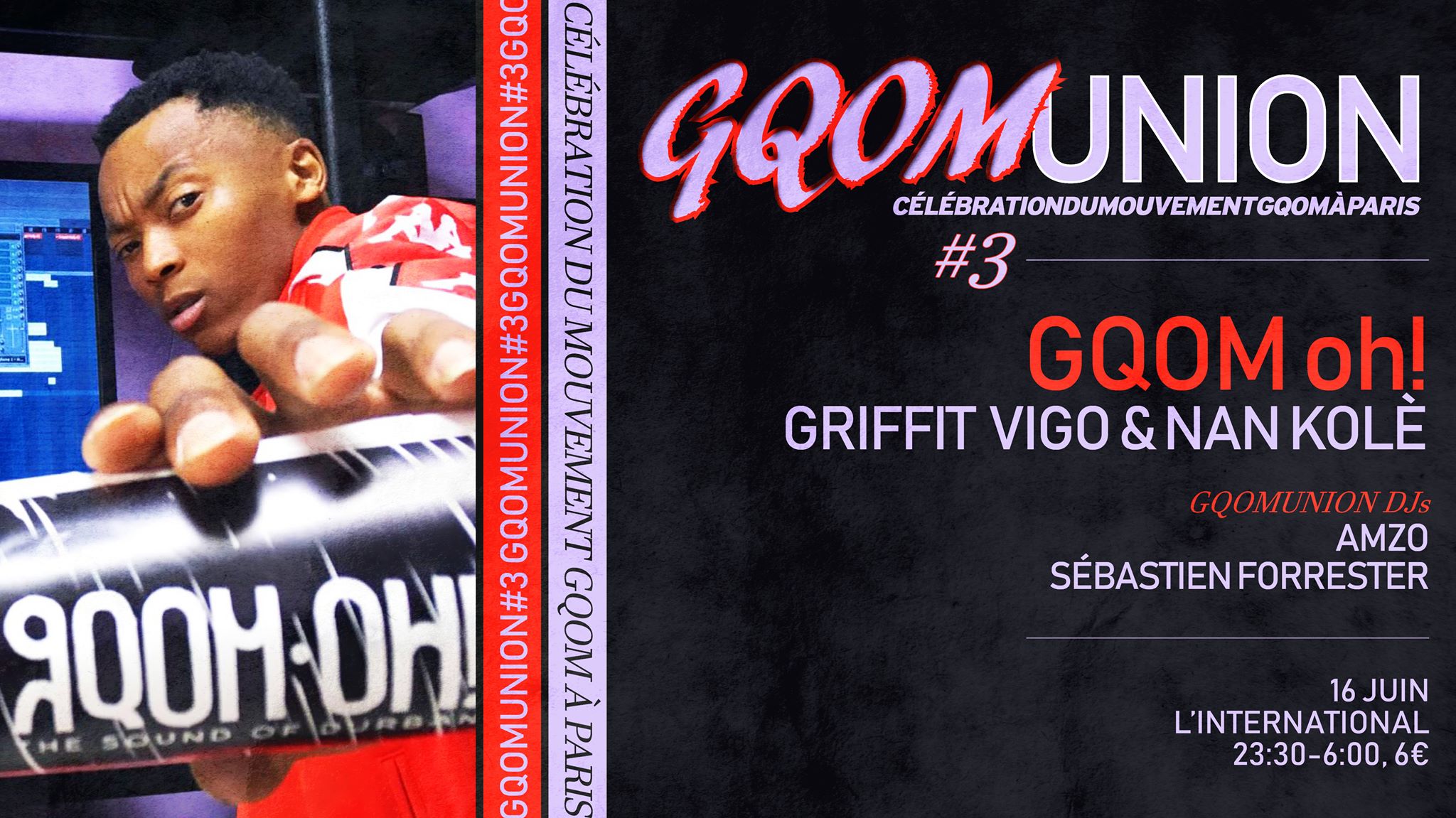 Dominowe to release a gqom EP inspired by traditional medicine and rave...
News