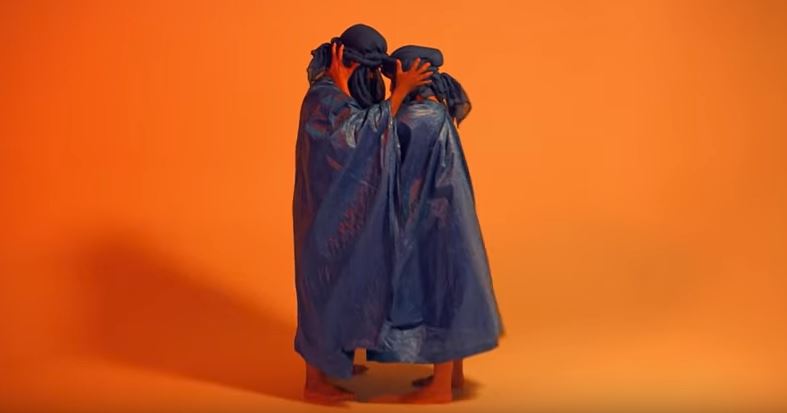 Following the sublime and authentic album Azel released in 2016 on Partisan Records, nigerien guitarist Bombino is back with a new album called Deran. Simple, raw, true, that was the brief of this new album. “We wanted him to take a deliberate step out of the shadow of the celebrity producer,” says Bombino’s manager, and Deran producer, Eric Herman. “Apart from that, the idea was to take this raw, spontaneous, unadulterated approach to capturing his songs.”