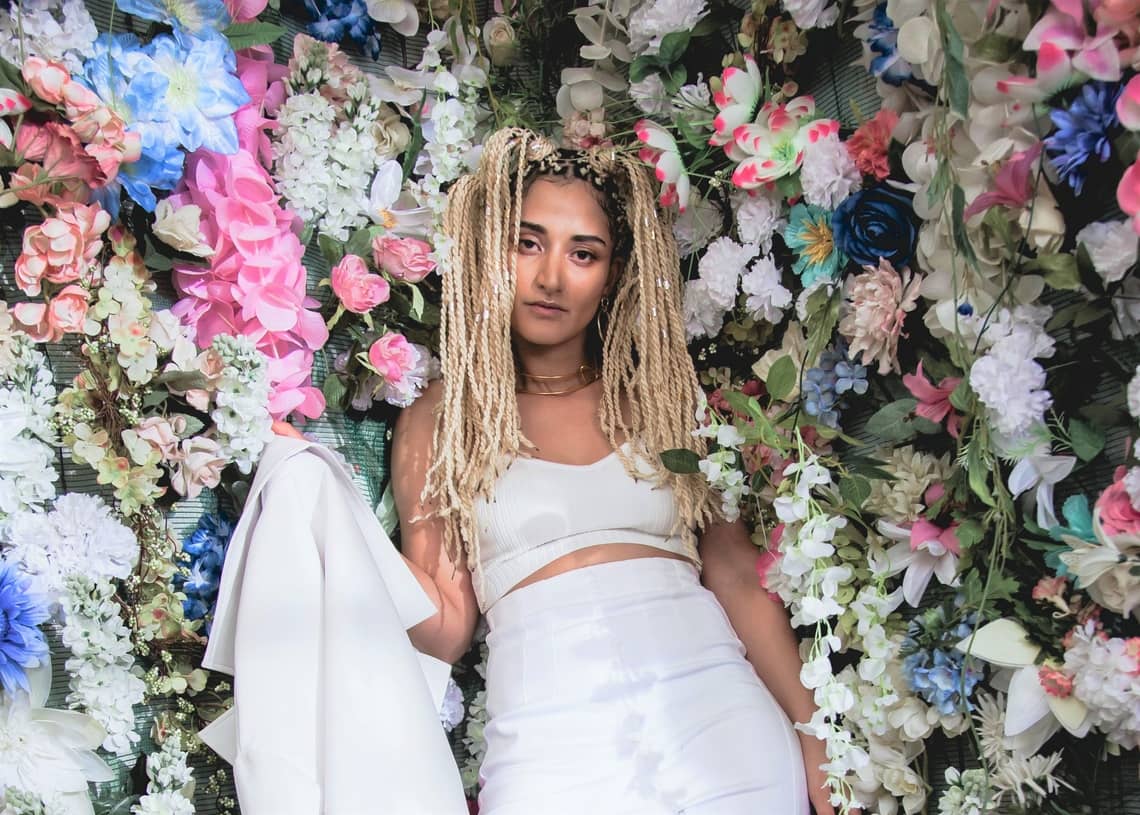 Batuk is an acclaimed music project from Johannesburg, South Africa, lead by vocalist/rapper Manteiga and producer Spoek Mathambo, who having brought their riotous take on modern African music to stages around the world, are back with a new album, Kasi Royalty. The album is an ode to the township roots that shaped them. The undeniably groovy album is a stellar combination of uptempo tracks, ethereal ballads, jazzy beats, midtempo/kwaito groove and laid back flows that will have everyone busting out their special dance moves. Following their debut album, Musica da Terra, which took a pan-African approach with the sounds and collaborations, Kasi Royalty focusses on a range of South African township sounds. It is a dedication to the vibrant neighborhoods in Johannesburg where Manteiga and Spoek Mathambo grew up.

Kasi is a slang word for the township. The townships are the heart of musical culture in South Africa and draw a sound map of unparalleled richness across the country. Batuk went digging into many sounds for the Kasi Royalty songs. More urban than their debut, this album is also largely inspired by house music and kwaito, a South African derivative of house music with slower tempo and deeper bass. Born in the township of Soweto, at the time of Mandela’s election, kwaito served as a soundtrack for the emancipation of black youth. With their hybrid of rap, afro-house, soul and zouk, Batuk brings kwaito up to date.

Read next: Nakhane: the voice of an angel who beats his inner demons 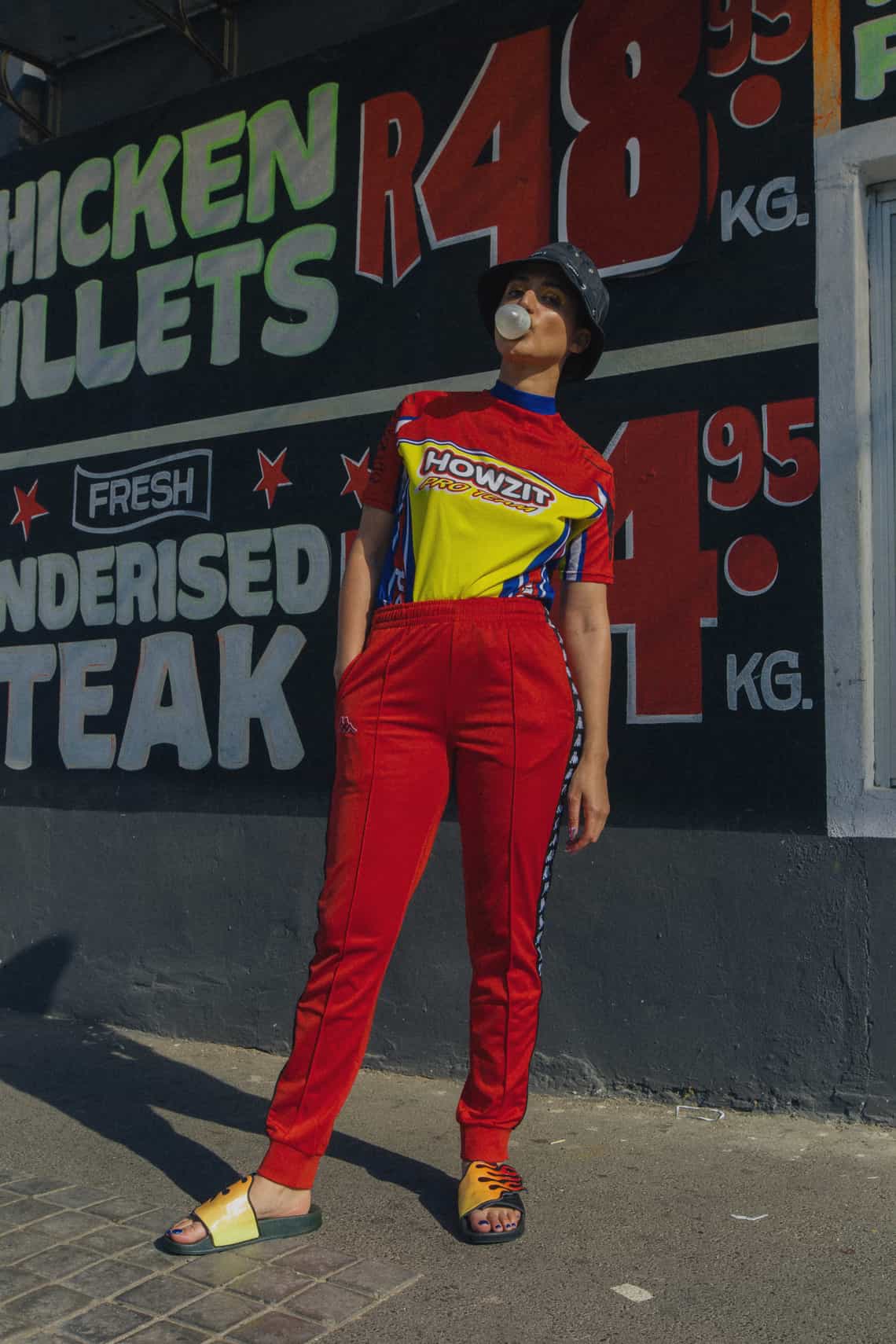