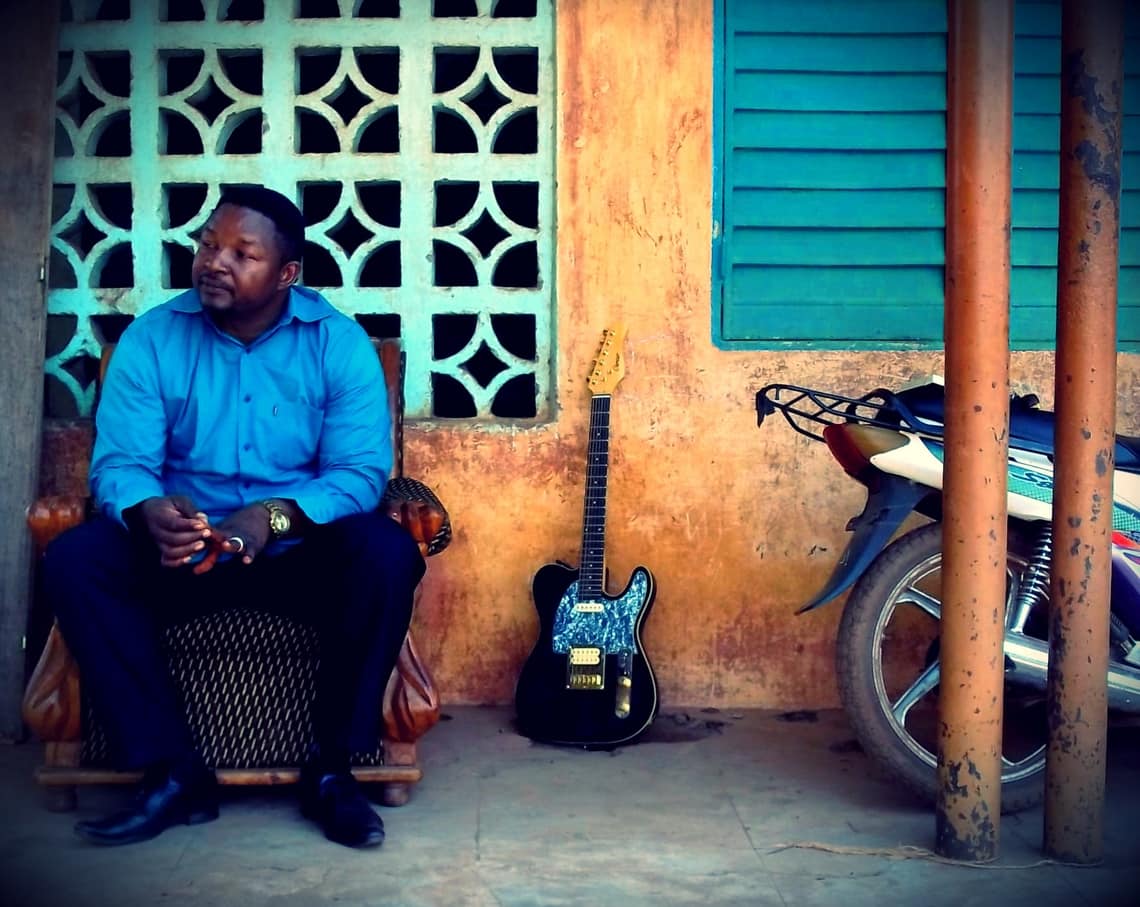 Legendary guitarist and vocalist from Mali Samba Touré, is about to release his fifth album, Wande which comes out on May 25 on Glitterbeat Records.

Direct and spontaneous Wande is a record that reconciles continuity and change.

When Malian singer and guitarist Samba Touré was planning Wande (The Beloved), he had strong ideas for the way it should sound. But once the sessions were over, he knew he had something entirely different, something even more satisfying: a collection of songs where warmth filled the grooves of every song. An album that seemed like home.

“We had a totally different album in mind,” Touré admits, “a return to something more traditional, almost acoustic. I think this album is less dark than the previous ones. It has some sad and serious songs, but it sounds more peaceful. All the first takes have been kept, I didn’t re-record any guitar lines, the first takes are the one you can hear on the album. There are less overdubs than in previous albums, we didn’t try to polish or make anything perfect, it gives a more natural feeling.”

That spark of spontaneity fires across the whole disc. It was recorded quickly, in “about 2 weeks, only in the afternoons and with breaks on week end to play in weddings, so it was very relaxed! One of the main difficulties we have in Mali is to reunite everyone at same moment. Every young musician plays in at least three bands or have a side job, only a few musicians in Mali can live from music, and have to work, so they are always busy. For the most part, I recorded the guitars first, then came percussion and bass. But on “Hawah,” a song I played before, I was totally unable to play the guitar without singing it so I just decided to record guitar and vocal together.”

Starting out as a guitarist in a soukous band, everything was altered when he became an accompanist to Mali’s greatest legend, the late Ali Farka Touré (with whom his mother had performed). Later, as a solo artist, he’s become renowned across the globe for his passionate guitar work and fiery singing, one of the masters of his art, a man who’s learned from the greatest and gone on to develop a sound that’s completely his own. But, Touré says, don’t call it desert blues. Don’t call it African Rock. That’s lazy. It doesn’t need labels like that.

“It’s contemporary music from Mali,” he insists. “Maybe our traditional music has changed. We live all in the same world wherever we are on that planet, we all have the same music on radio or TV, we hear the same music in movies, so even if we don’t really know what’s rock music in Mali, we hear some everywhere every day, it has become part of our inspirations, easy inspirations because it’s sometimes so close to what we do traditionally. If you attend a traditional ceremonies in villages north of Mali, you’ll see that musician always use distortion at maximum level but they don’t know anything about rock or blues. But believe me they do some. And desert blues…to me it’s a way to name music from the region north Mali, Niger or Mauritania but it has no more sense.”

Instead, call Wande the unexpected. Call it joyous. Call it the music Samba Touré is making right now. 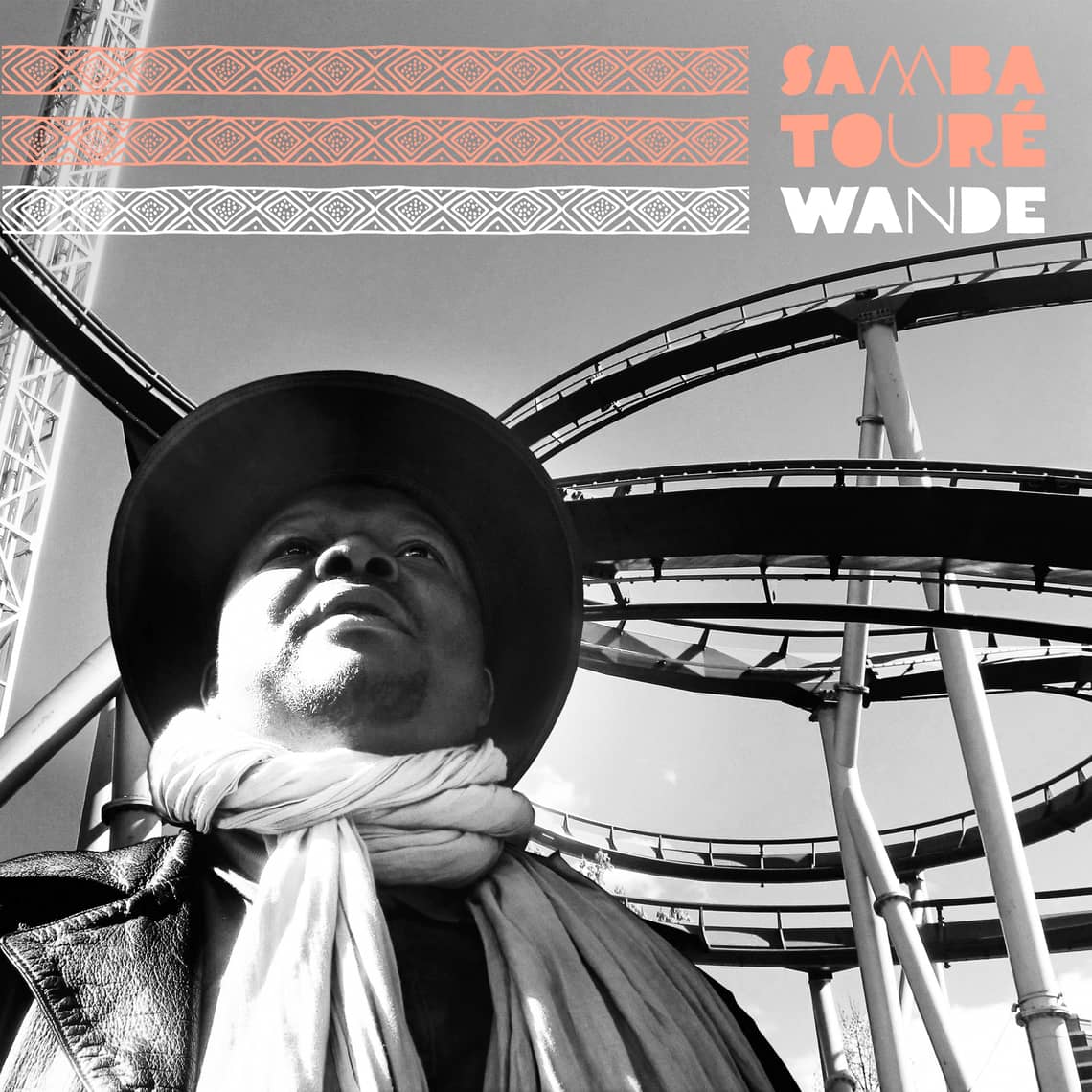