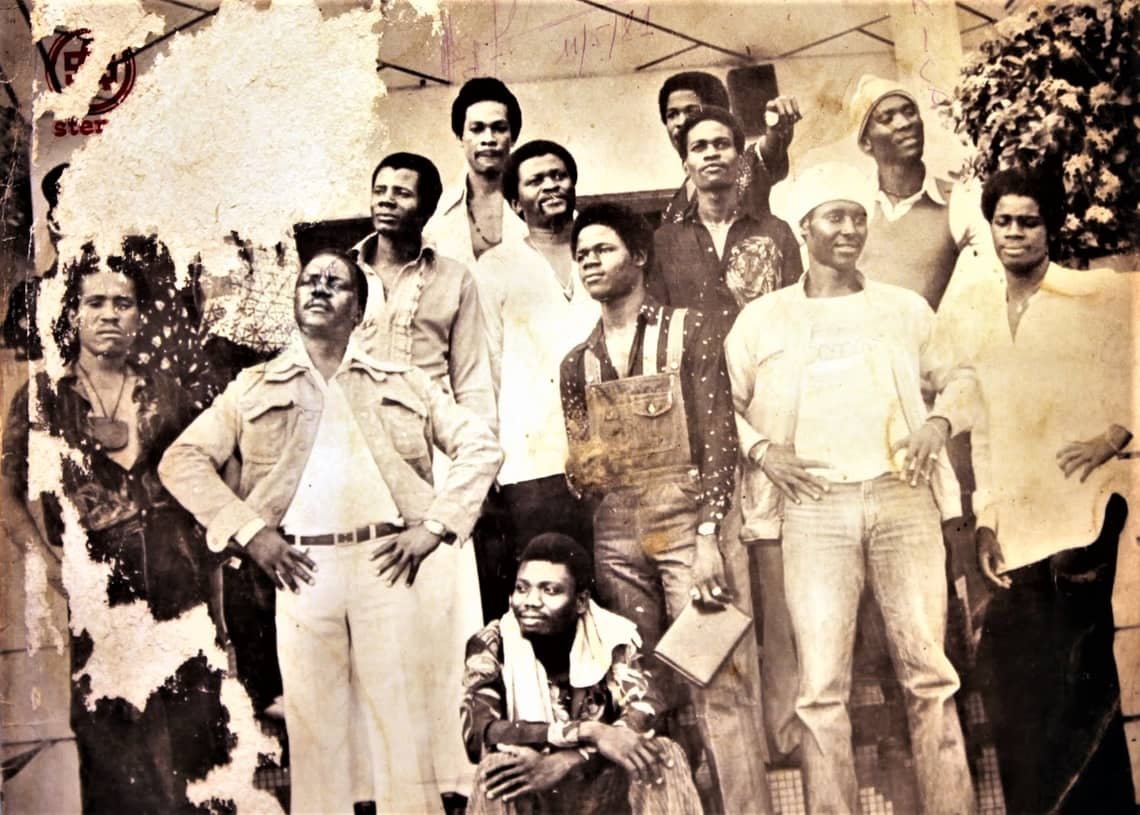 Ten years ago, Analog Africa released the first African Scream Contest, “a record that took you into its own space with the same electrifying sureness as any favourite blues or soul or funk or punk sampler you might care to mention.”

Beninese musician Lokonon André – who had been trained by the Russian secret services – tracked down the artists for this compilation. His goal was to “highlights the tension between encroaching authoritarian politics and fearless expressions of personal creative freedom which is the back-story of so much great African music of the 60s and 70s.”

Listent to the first extract below: