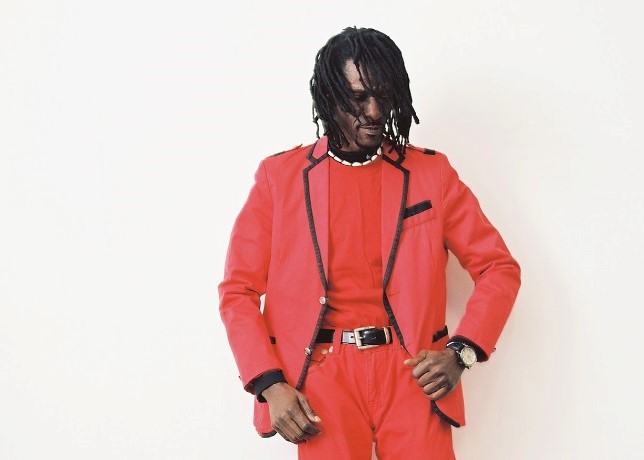 The cause of death of “King of Bubu Music” is currently unknown.

Siera Leonean musician and “King of Bubu music” Janka Nabay has died at age 54. His death was confirmed by his label Luaka Bop Records and the cause of death is currently unknown.

Originally used in witchcraft ceremonies, but later it turned into a popular religious processional style played during Ramadan. In its folk form, the music is played by blowing on bamboo cane flutes and on metal pipes -often repurposed auto parts. During the Sierra Leone Civil War, Ahmed Janka Nabay became the first musician to record Bubu music. He modernized the sound by adding electric studio instrumentation.

Nabay’s music became popular across the war-torn nation in the 1990s, particularly among young rebels trying to overthrow the government, which forced Nabay to flee the country. But bubu music didn’t get hurted. On the contrary, Janka embraces these new possibilities and forms the Janka Nabay and the Bubu Gang with indie musicians from Brooklyn, propeling bubu music in the futur.

Read next:  Rapper Baloji is Back with a Tortured, but Devilishly Creative Album