South Africa rappers DOOKOOM are back, and it has never been so intense

After what feels like an interminable period of time, DOOKOOM are back with a new album. We offer you the listening of the first single ‘BLOODCLART’.

DOOKOOM are back with a more introspective mature album which shows that, perhaps, they are offering an olive branch to anyone who might have felt alienated by their previous work. The label explains: “Instead of a rabid attack dog, the listener is now presented with a more refined beast. The fangs are still there but there is a certain sleekness to this latest incarnation. The political climate has changed and, in the time of Donald Trump, DOOKOOM are intent on breaking down walls. Where before, if you didn’t like what they had to say, you were made to feel like the enemy, DOOKOOM are now reaching out, aware of the need to bring people together, rather than polarising and dividing.”

The music is still powerful and row, yet more melodic and accessible, drawing inspiration between trap, bass music, lo-fi, grime and halftime. You can still feel that primal punk energy in their rap vocals without it being an assault on the senses. You can listen to the first single above. 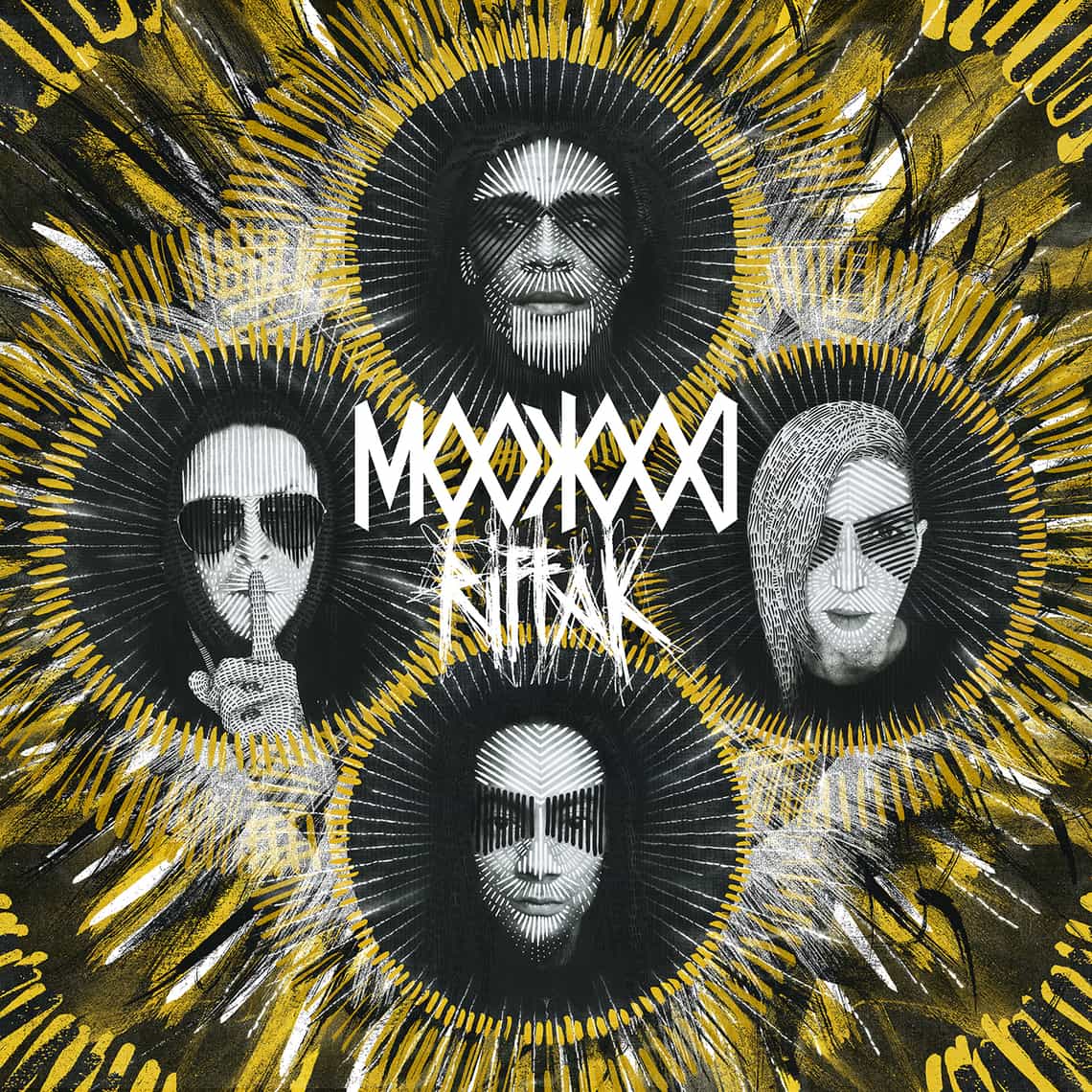