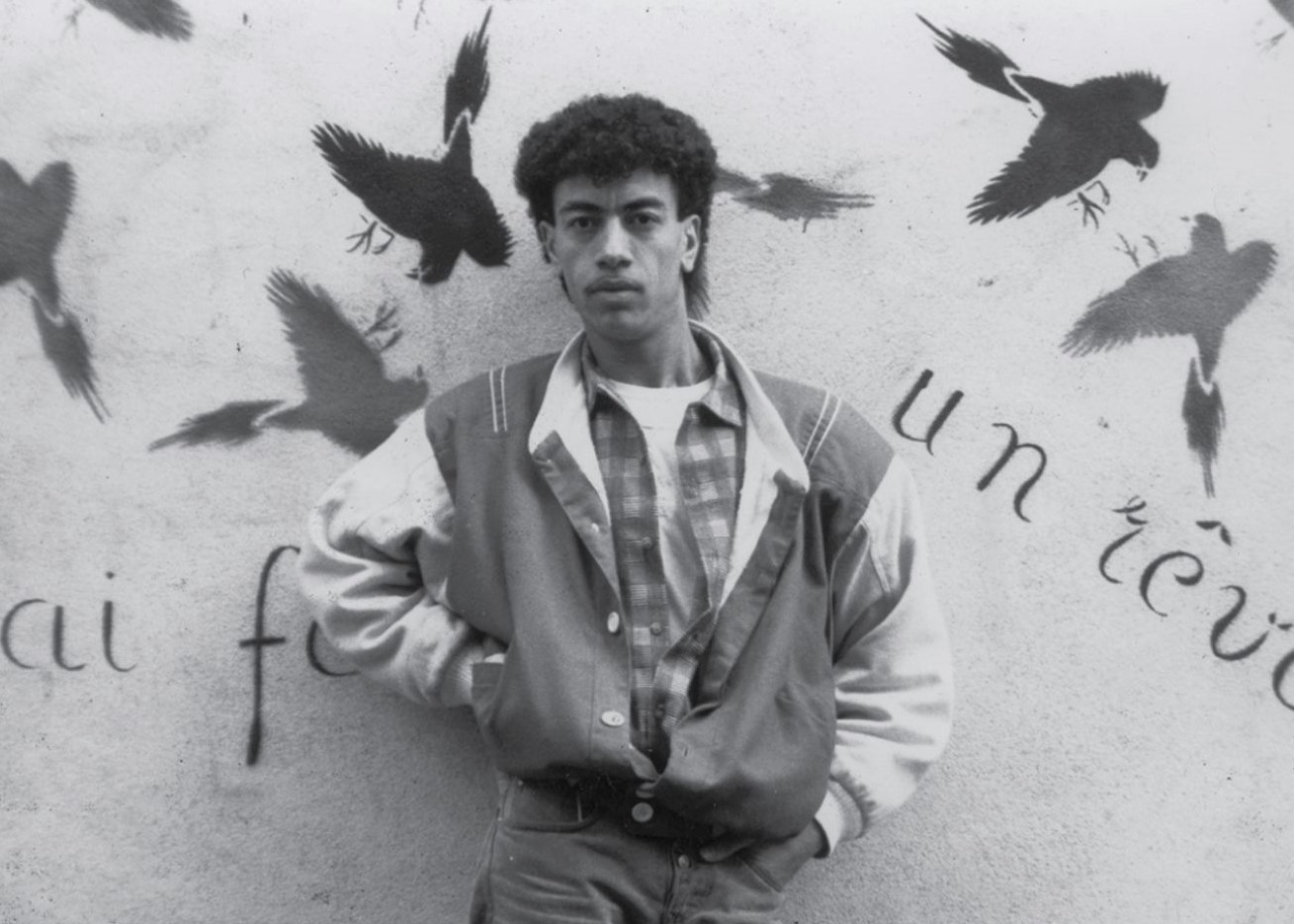 For their first ever reissue, Smiling C puts the ligh on the Arabic rapper Shams Dinn. The label release a compilation of his best songs, including the hit “Hedi Bled Noum”. Listen below. The compilation sums up his entire carrer with songs recorded between 1985 and 1990, mainly unreleased. Each tracks are full of energy thanks to the delightful blend of hip-hop, raï and funk.

Shams started his career because he wanted to be “a positive light for the Arabic immigrants living in France. He earned his status participating in freestyle competitions, and performing in small clubs around Europe. His career came to a turning point when he was asked by a major label to record a full LP. Unfortunately, the label decided they didn’t want to promote Arabic music (largely because of the Gulf War) – and asked Shams to translate the Arabic to French. Shams Dinn wouldn’t stand for that, and he was dropped from the label. The following years he worked at a school, teaching kids how to rap and express themselves through words” says distributor Rush Hour.

The reissue comes with newly imagined art, and an inner sleeve with interview and photos. 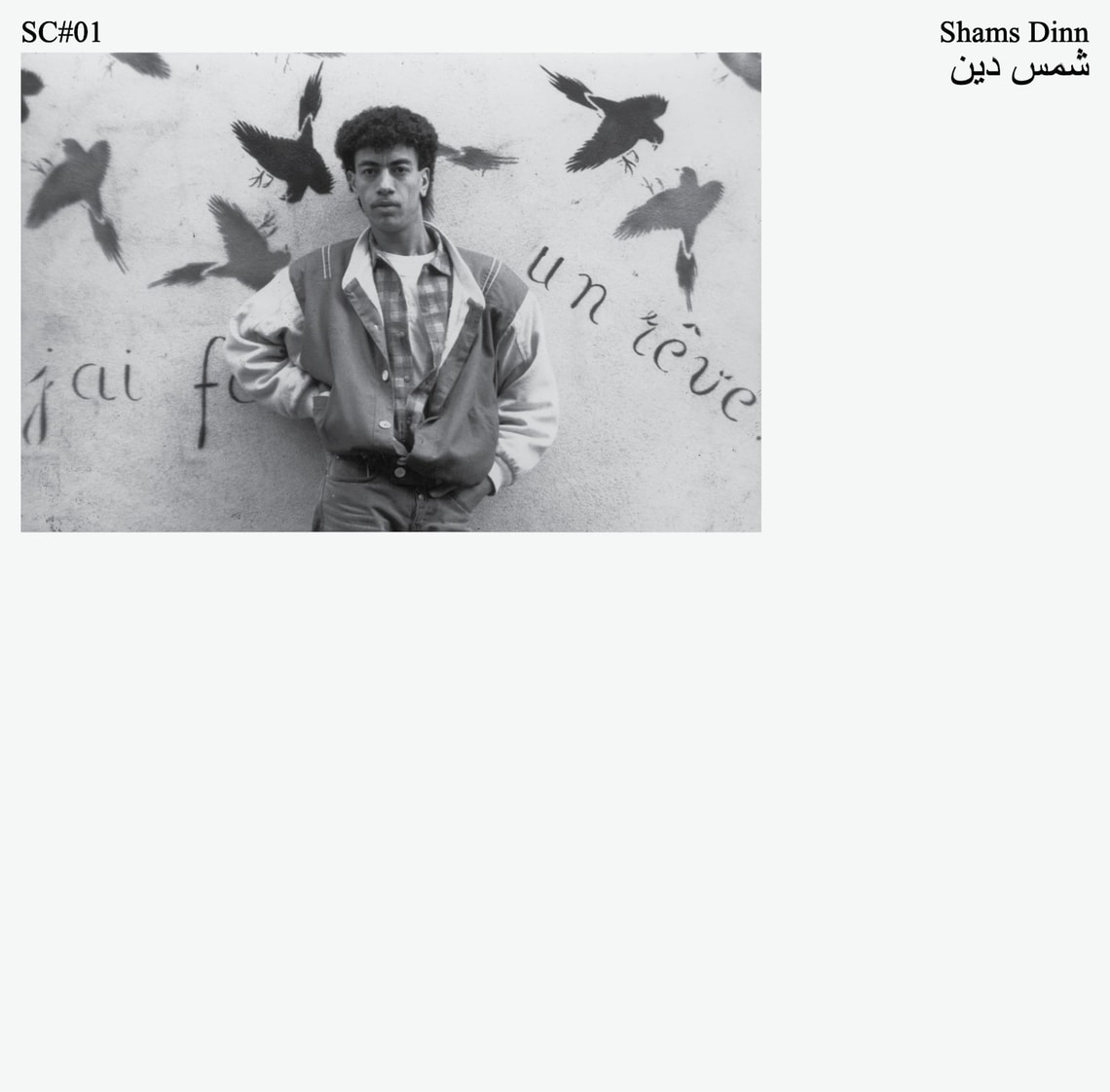 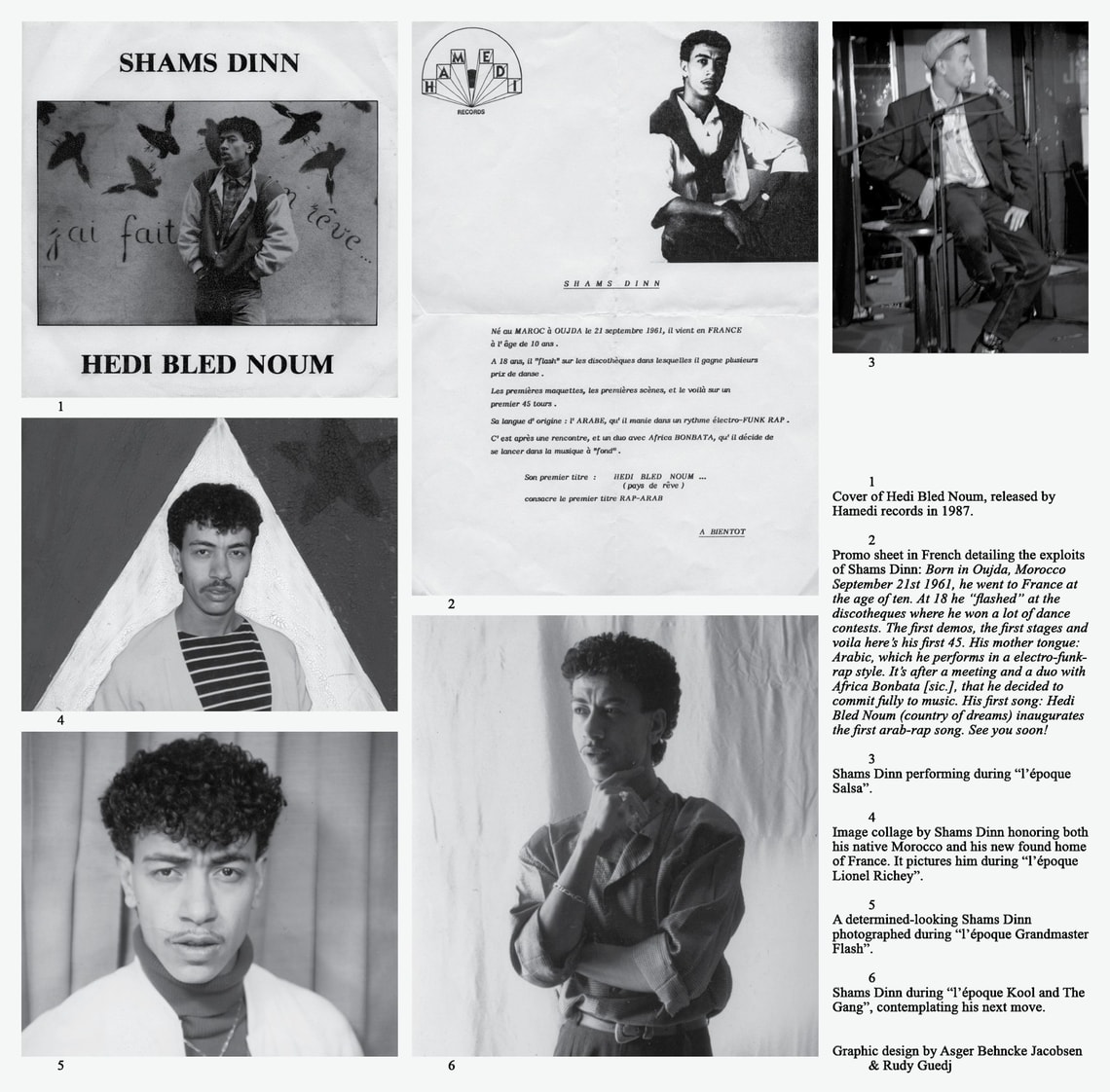