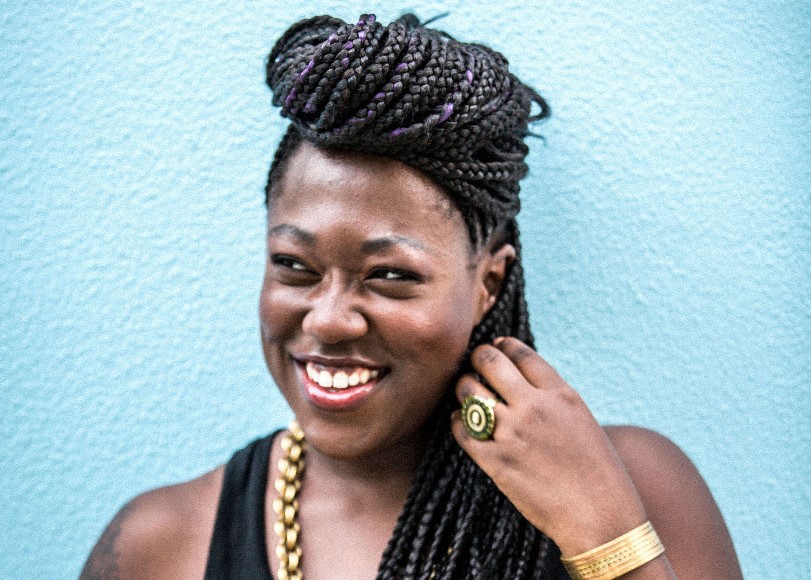 After doing research on United States occupation of Haiti for her upcoming album Radyo Siwèl, Mélissa Laveaux pays tribute to folk songs made during this period.
“Nan Fon Bwa” is a cover which originally comes from an Haïtian folk song by Frantz Casséus, who was born in 1915. An ode to nature, marked by festivity, exhilaration and Yanvalou dancing, it is a tribute to the richness and hope of youth. For Mélissa, this song is the anthem of “if I can’t dance, it’s not my revolution”.

Find this track in our PAM playlist on Spotify and Deezer.

Mélissa Laveaux’s new album Radyo Siwèl will be out 2 February 2017 via No Format. 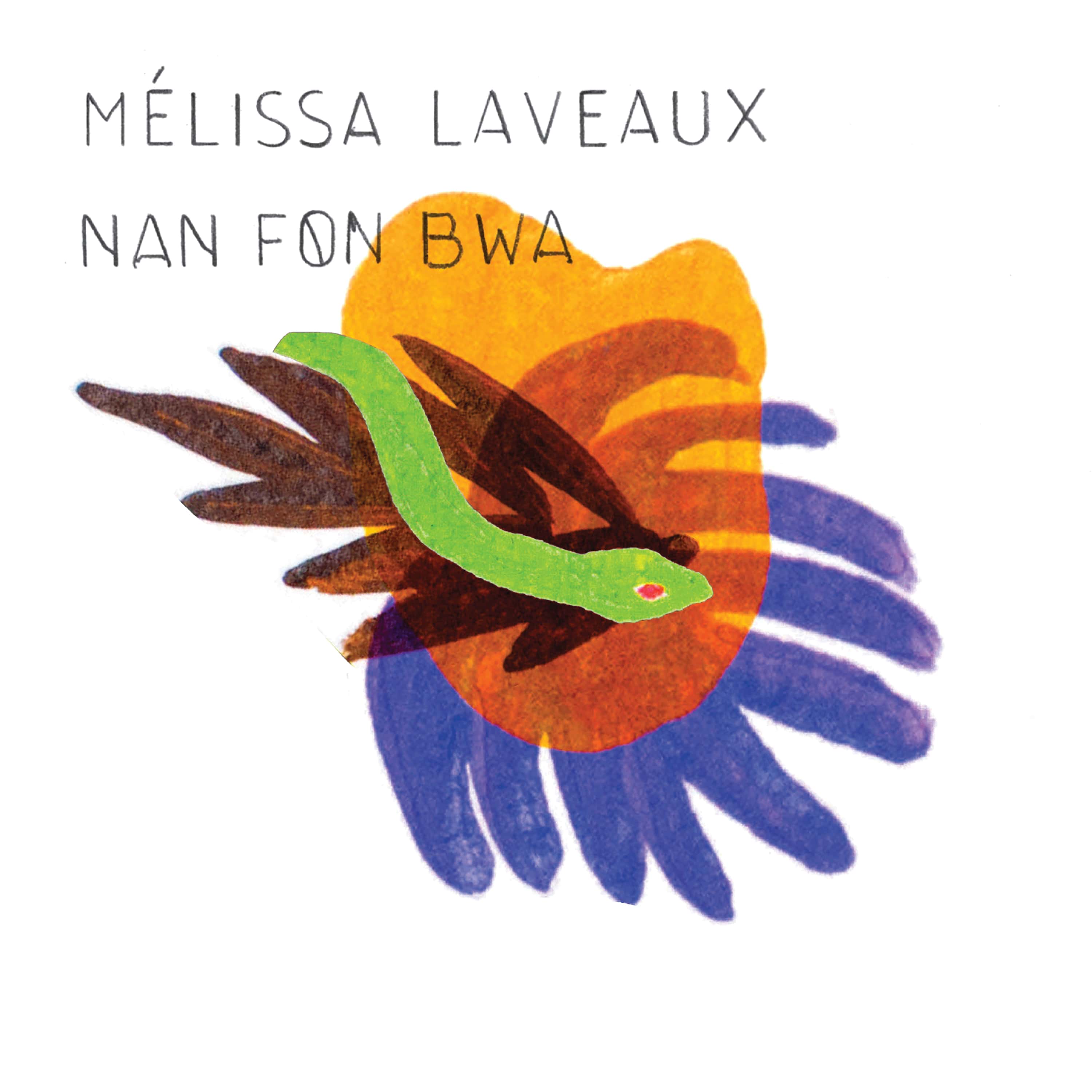