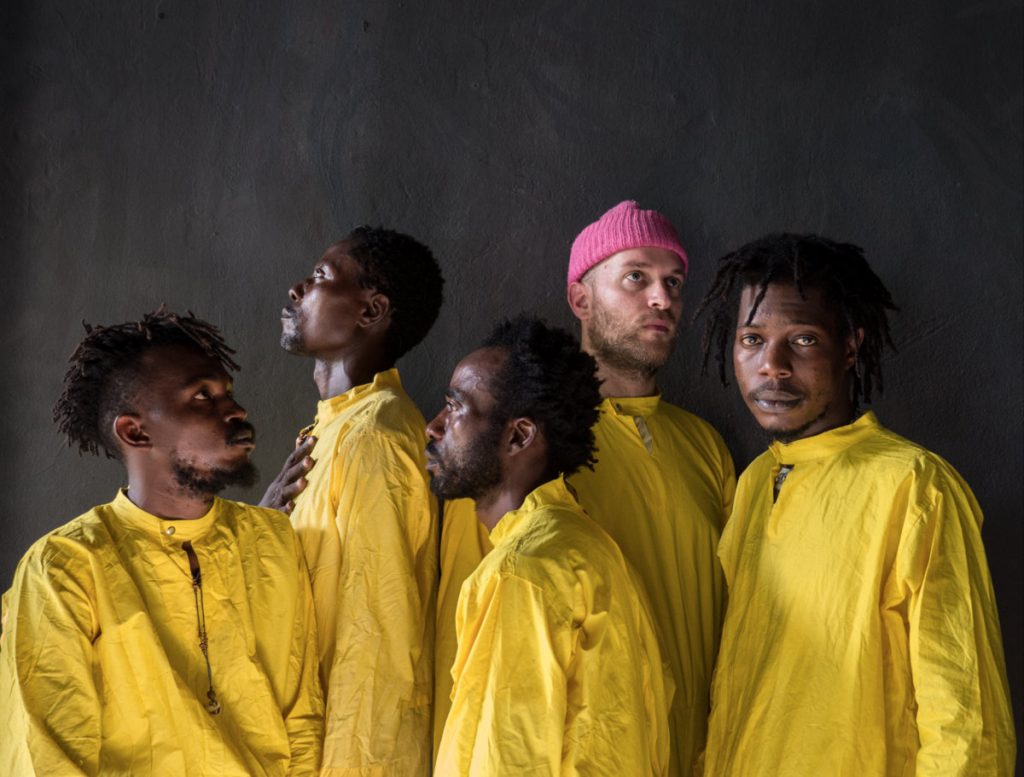 The alternative music scene in Kinshasa never ceases to surprise us with it’s constant dabbling and experimenting of merging techno rhythms, rudimentary instruments and street music together, quite the odd combination really.

KOKOKO teamed up with French producer Débruit through a musical collaboration project called Africa Express,  which has now resulted in them going international.  The band toured England, Germany, Belgium and France to share its explosive trance like music to the European public and have just recently shared a wonderful clip for ‘Tokoliana‘.(Konono No. 1, Mbongwana Star, Staff Benda Bilili etc.)

They call their sound “tekno kintueni” or “zagué” in Lingala, the lingua franca of the DRC, a sound they say is inspired by the everyday sounds around town and the different villages. 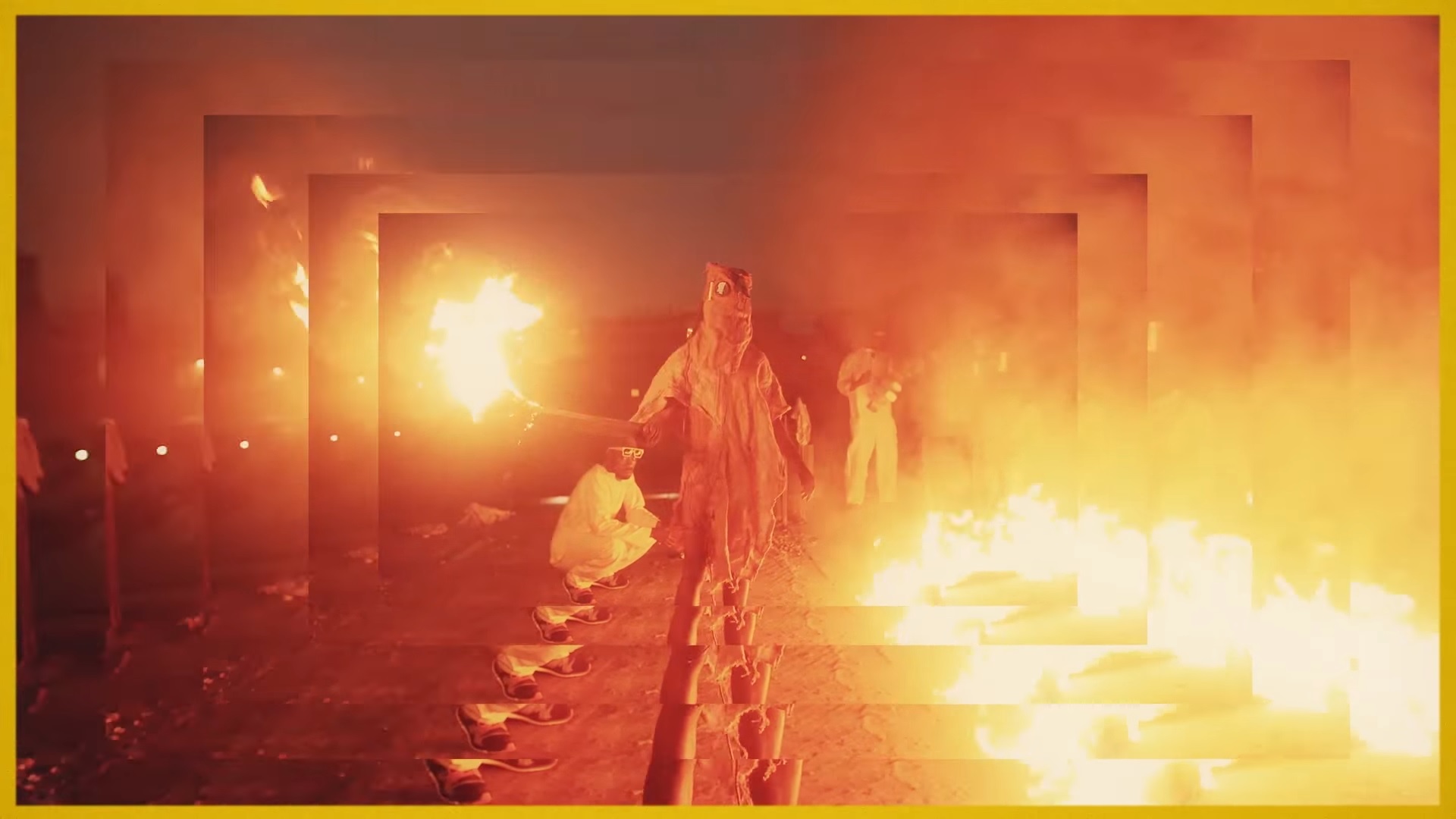