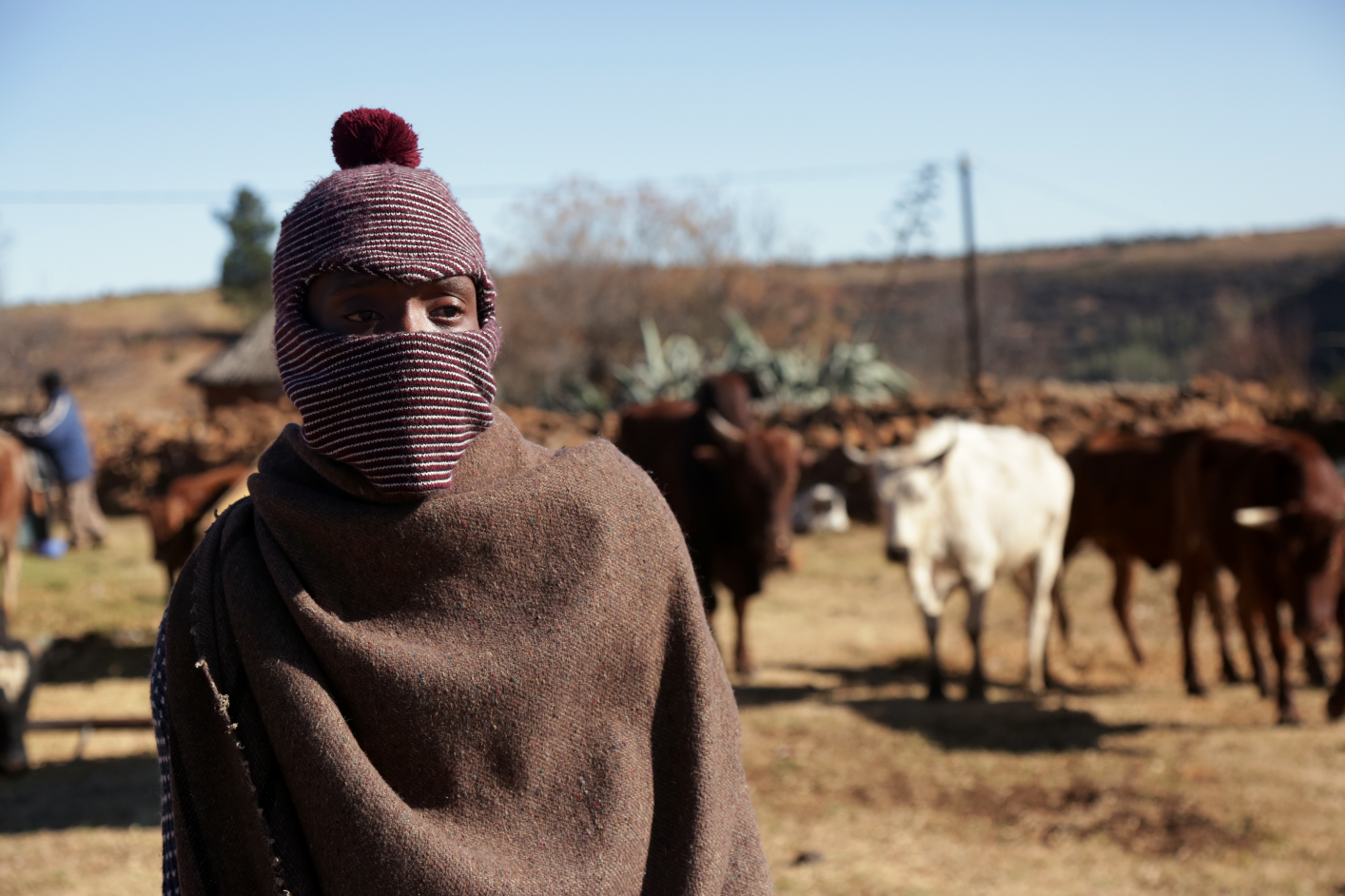 Producer and singer Morena Leraba is originally a native of Ha-Mojela in Mafeteng district, located south of Lesotho’s capital Maseru. For his lyrics, he takes inspiration in Lesotho’s traditional music, poetry, and it’s sub-genre, Famo, which was introduced as early as the 1920s when Basotho men were migrant workers in South African mines. For his beats, Morena is more focused on Electro, Electronica, Afro-House and Hip-Hop.

“Shongo Foo” – which is a regional slang from DJ Spoko’s hometown of Atteridgeville in Pretoria meaning “to floss” or when “someone is flossing” – is the result of these different stylstic origins, Sesotho Famo-inspired lyrics combined with the finest of South African electronic music. 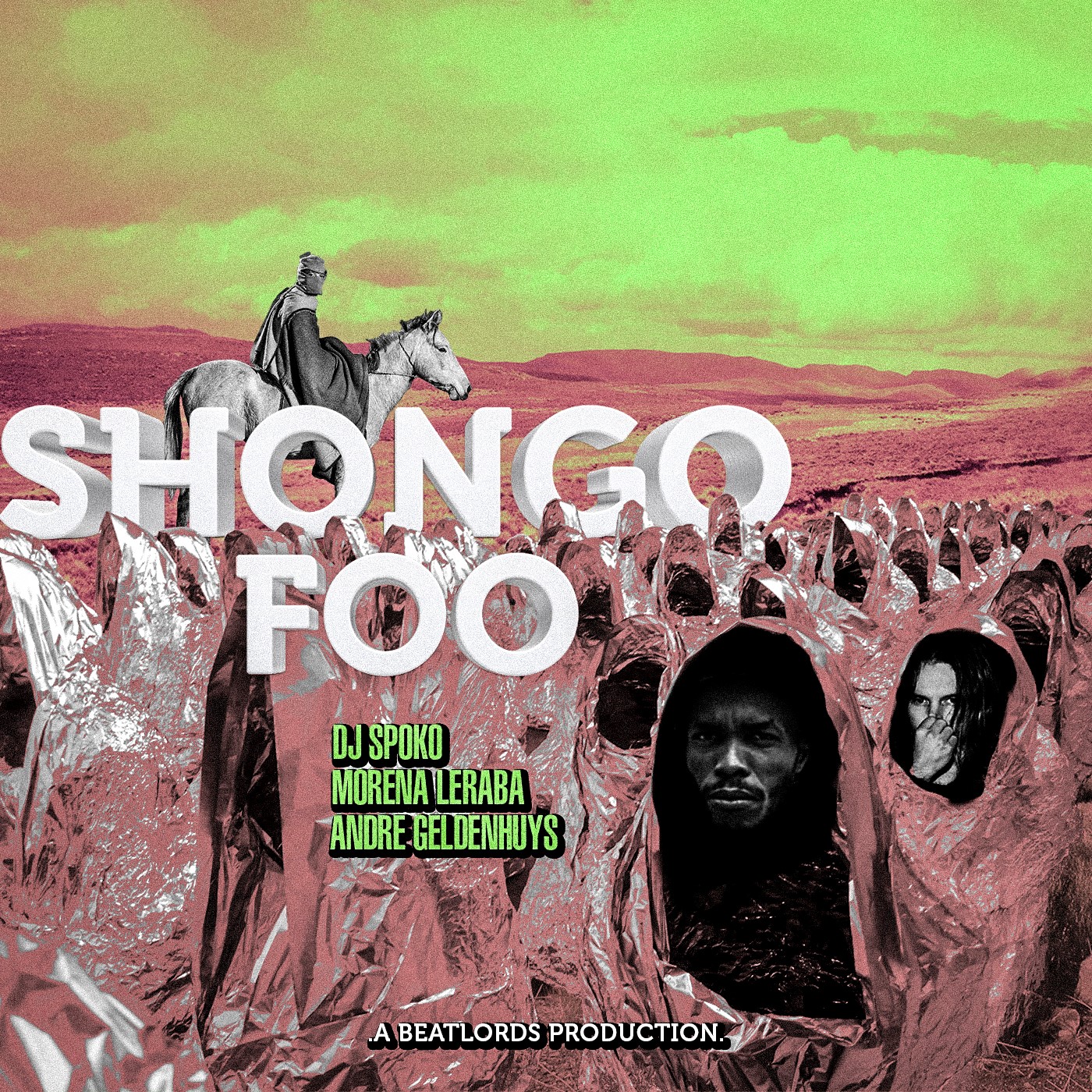