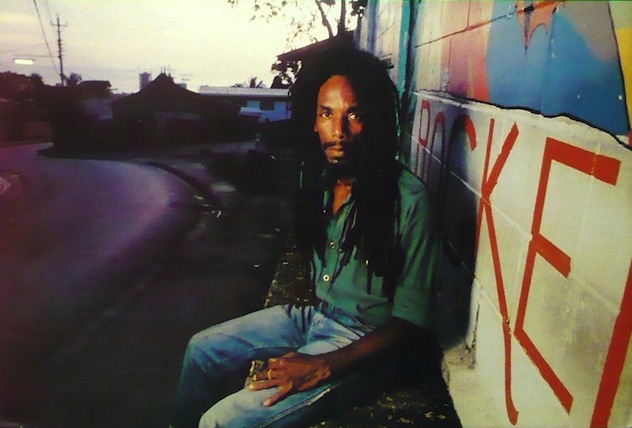 “BRO. VALENTINO, Anthony Emrold Phillip, began his illustrious career in 1961 at The Big Bamboo, a minor calypso tent in Port of Spain, Trinidad, before breaking into the professional scene in 1966 at the Lord Kitchener‘s Caravan calypso tent. After the Black Power revolution of 1970 he transformed into a calypsonian with a conscience and a consciousness who sang on behalf of the poor and downtrodden and was dubbed “The People’s Calypsonian”. His commitment to lyrics of education, elevation and African consciousness has been his identifying badge and signature.

At the end of the heady decade of the tumultuous 1970’s, with the echoes of the Black Power revolution of Trinidad still strongly reverberating, Valentino penned his two most commercially successful calypsoes, 1979’s “Stay up Zimbabwe” and 1980’s “Ah Wo [Brand New Revolution] both reflections of the revolutionary spirit which had engulfed the Caribbean in the 1970’s.” Written by ZENO OBI CONSTANCE

Both tracks will figure on the silk-screen printed vinyle, available July 24, 2017.