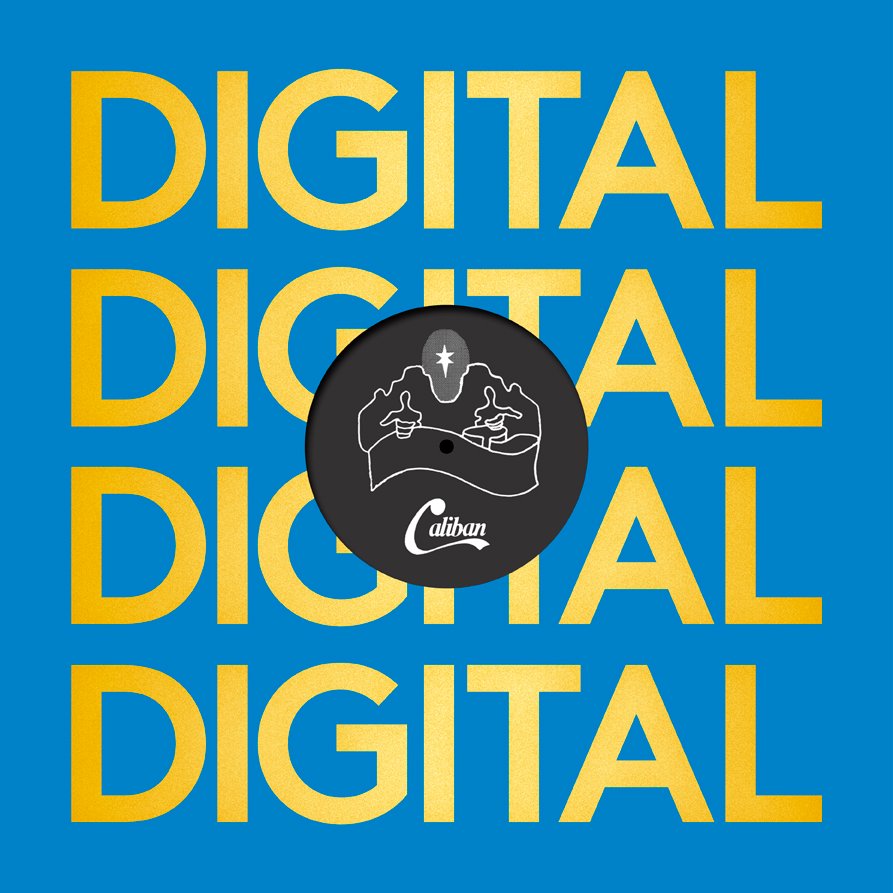 Guitar player who worked with cult UK buddhist afro and reggae band Ozo as well as on the much sought after Steel and Skin’ ‘Afro Punk Reggae‘ 12″, Caliban produced only one self-released 7″ ‘Open Mind / Digital Reggae’ in 1984.

Following the re-discovery of this very little known 7″ by Caliban a few years back, UK producer Jackson Bailey aka Tapes managed to track Milton down, who as well as being in possession of most of the stock the original record, was also sat on a number of amazing unreleased recordings from the Caliban sessions. With an album of unreleased Caliban material compiled by Tapes to follow later on Music From Memory, this EP introduces on of the unreleased tracks; the incredible feel good disco anthem “Supernatura”. Taking us on