After her first single “Yere Faga” from the Mogoya album released via french record label No Format, Oumou Sangaré shares a beautiful music video directed by notorious photographer Chris Saunders. We can see dance crew Swaggers executing a surrealistic choreography inside a modern empty city. The director explains the project to Nowness:

“This is a layered visual ode, dedicated to redefining Afro-futurism in a stark European setting. It is a portrayal of modern beauty, fashion and dance set in a realistic futuristic environment.

“The video references traditionally masculine performance cultures, like the competition of the Congolese Sapeur, portrayed here by a group of women in a gender-free setting.

“The direction of the visuals is driven by Oumou’s lyrics, with a group of women who are robust and independent, resultant of generations of mistreatment within a very misogynistic reality. A paradigm can be seen in their attitudes, movements and the general visual style.” 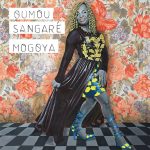 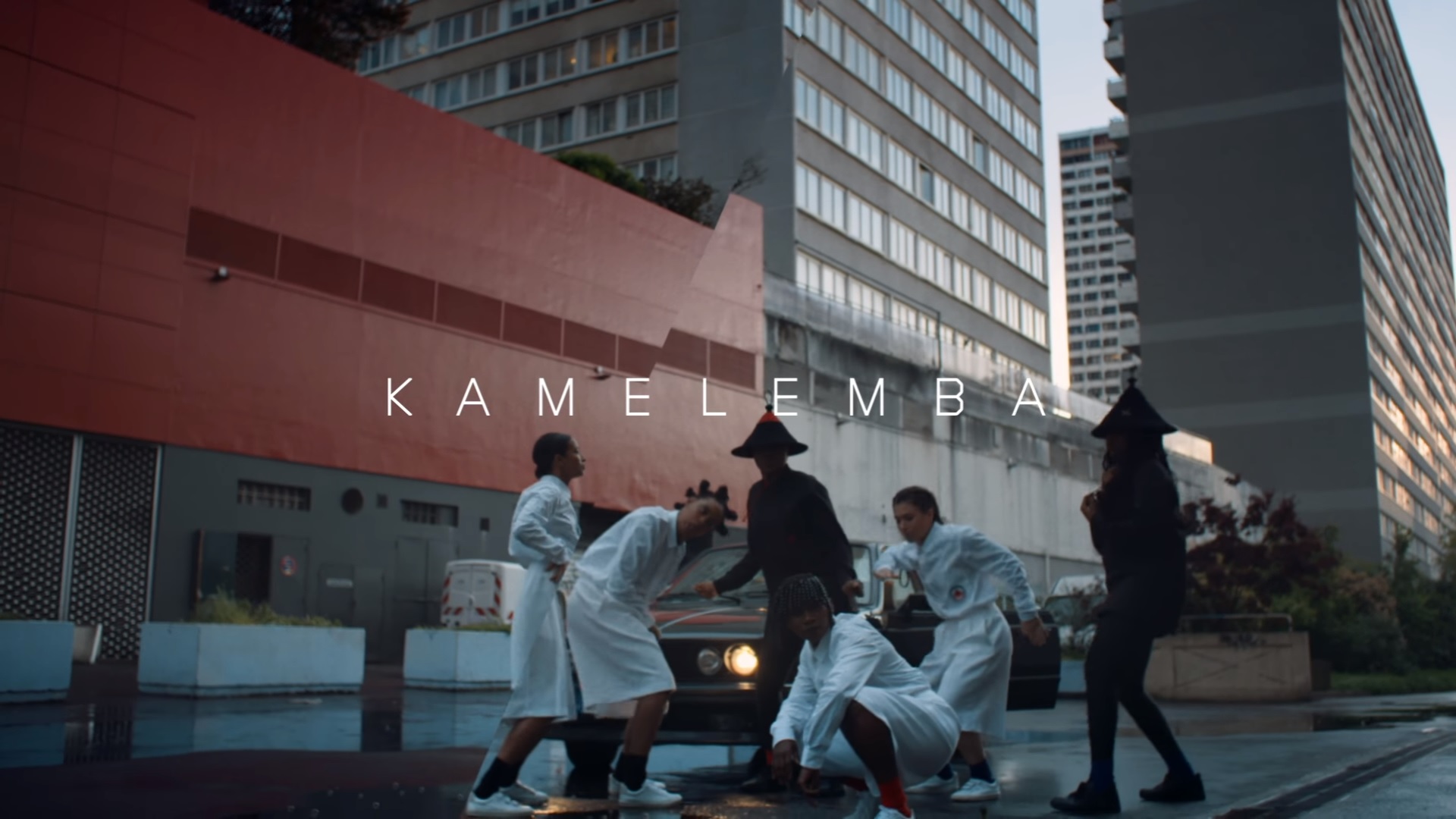 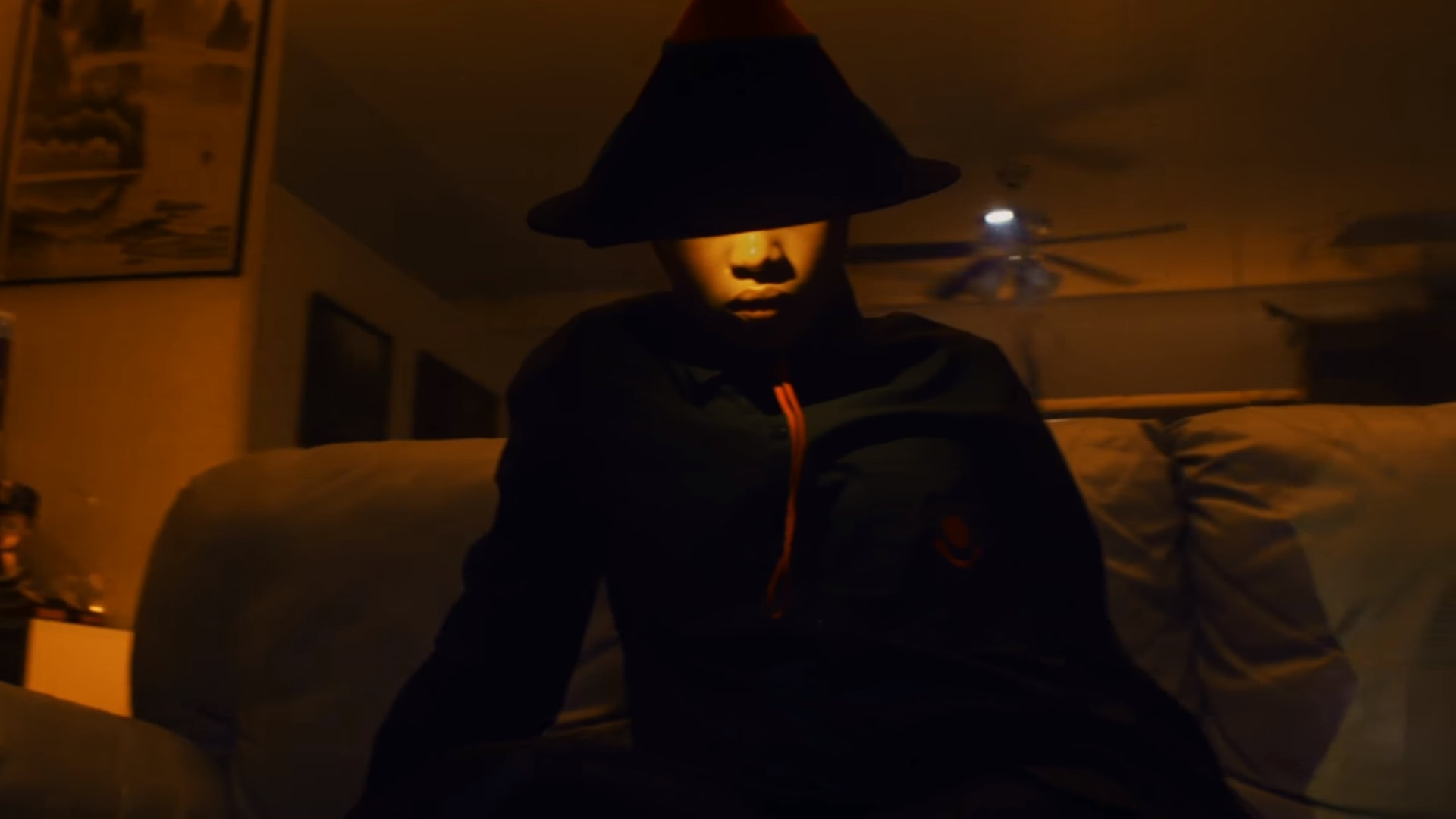 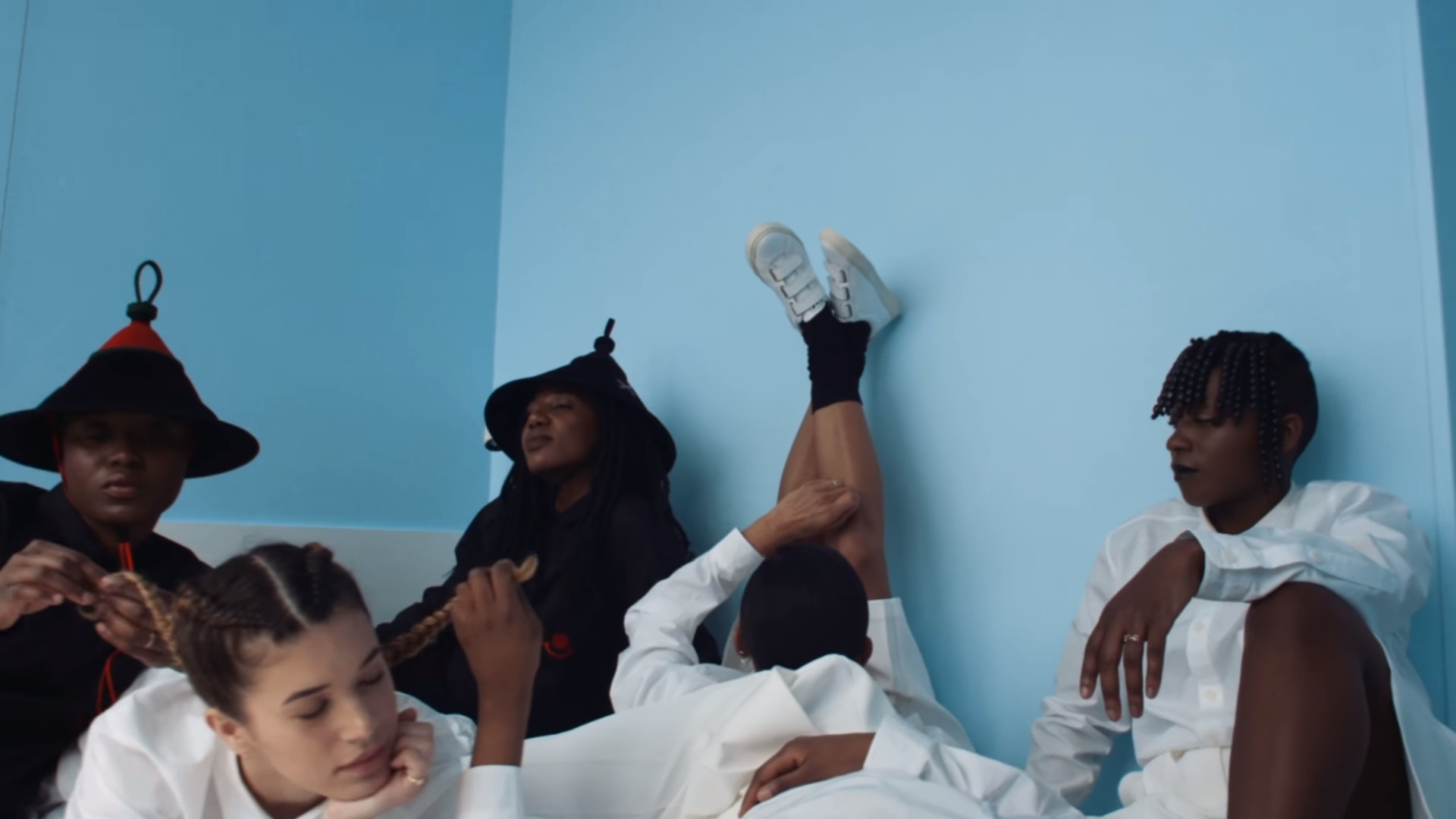 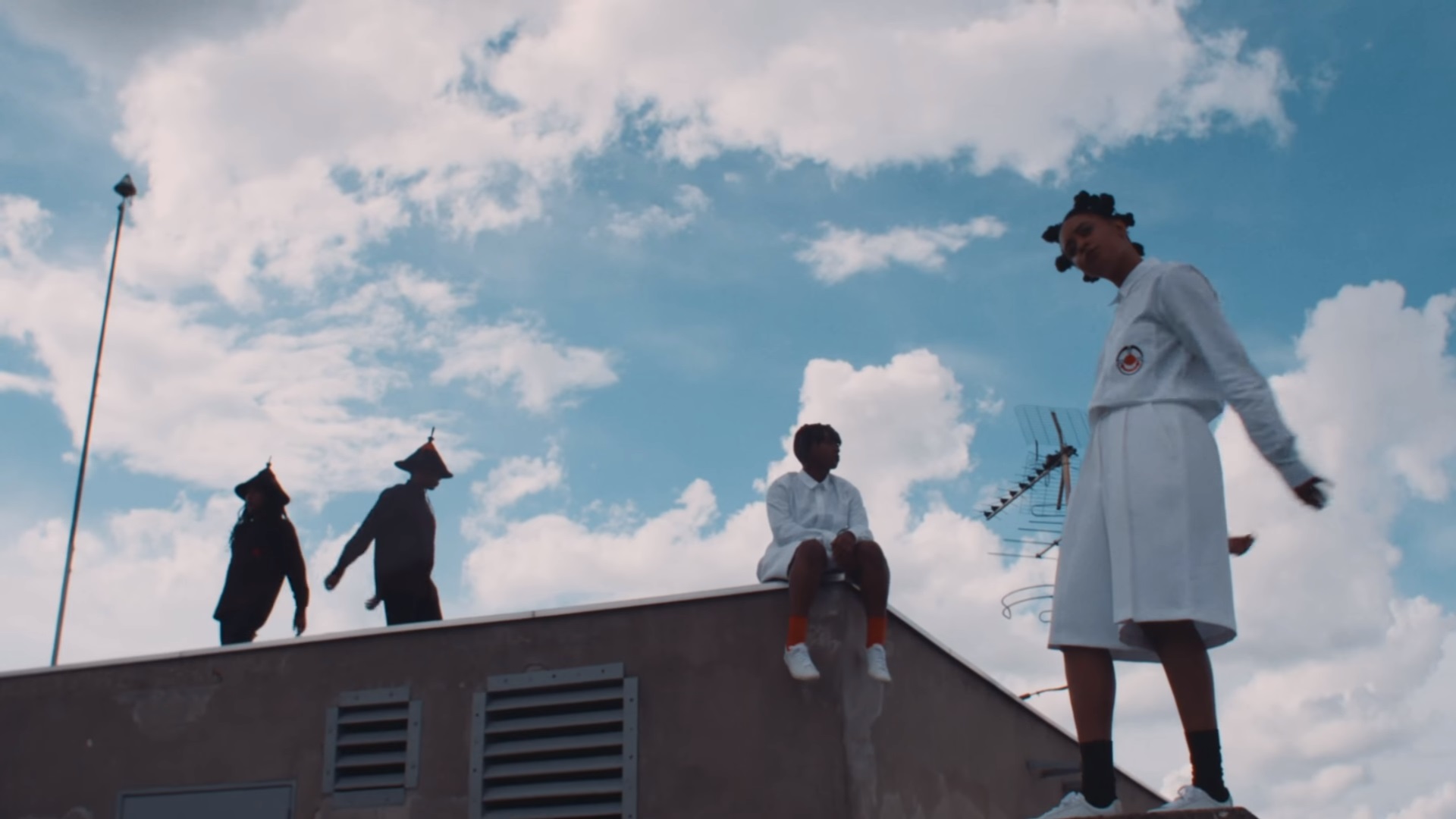 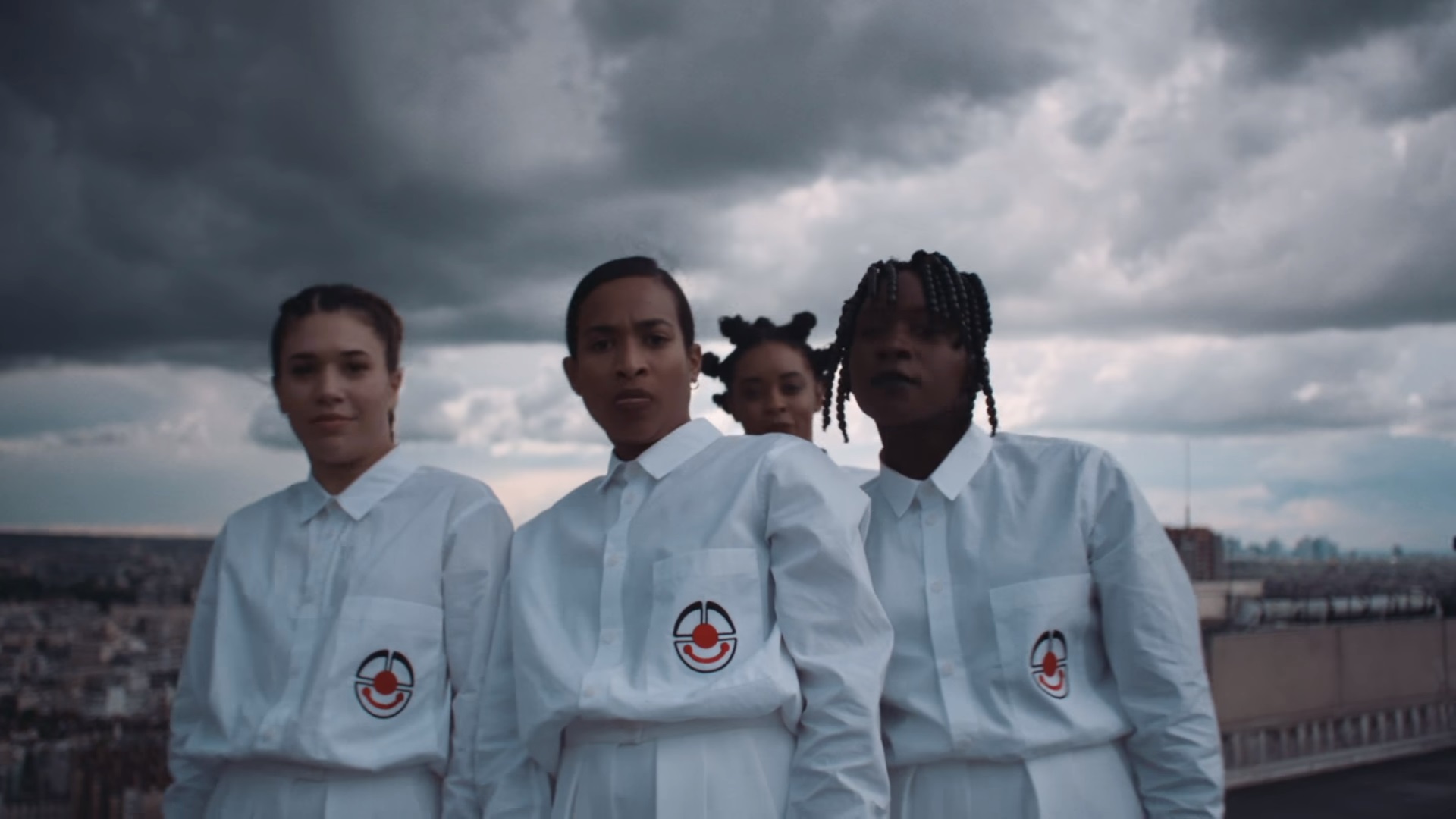