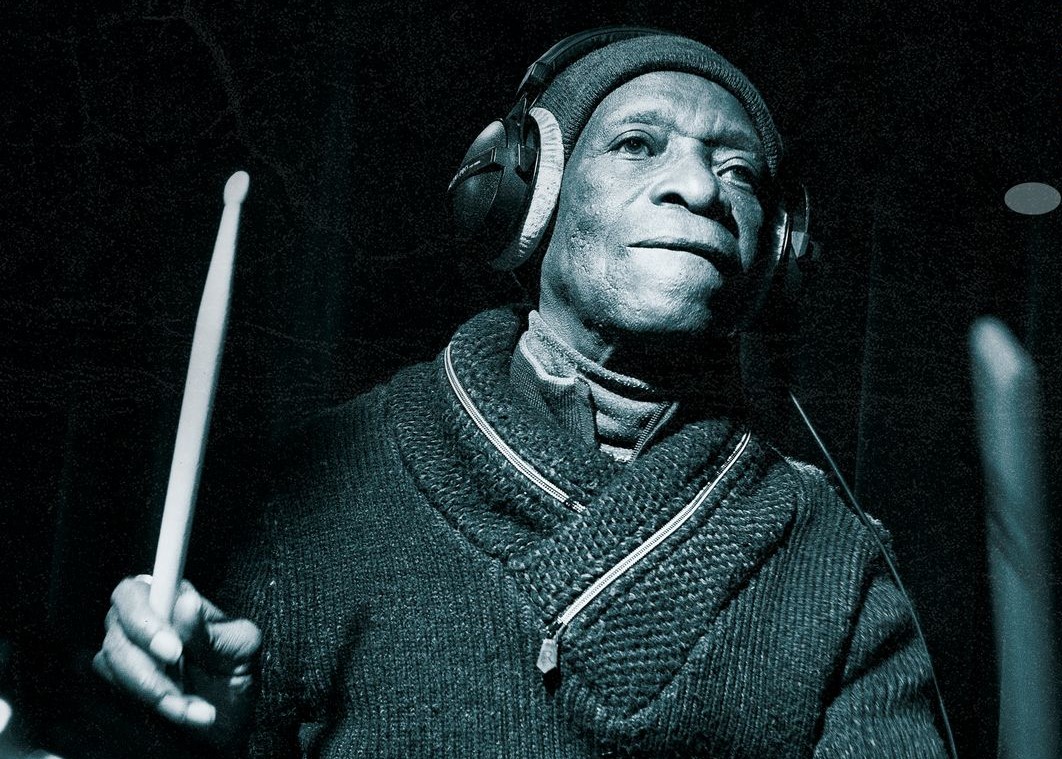 Afrobeat pioneer releases the 19 May via Blue Note A Tribute to Art Blakey.

Regarded as the best drummer in the world by Damon Albarn and Brian Eno, Tony Allen is known for being the creator of Afrobeat with late Fela Kuti. During 36 albums, he shapes this genre pushing back its boundaries album after album. Throughout his long career, the 76 years old Nigerian multiplied collaborations. Recently, you might see him alongside Jeff Mills in Paris for an impressive jam session between his drums and the Detroit DJ’s drum machine, or else on the last single of Malian diva Oumou Sangaré.

With A Tribute to Art Blakey, Tony Allen commends one of his biggest inspirations. Art Blakey made a name for himself in the 1940s in the big bands of Fletcher Henderson and Billy Eckstine. In the mid-1950s Horace Silver and Blakey formed the Jazz Messengers, a group known as “the archetypal hard bop group of the late 50s”. On his new EP, Tony Allen gives his own version of four Art Blakey’s standards: A Night In Tunisia, Politely, Drum Thunder Suite and Moanin’ :