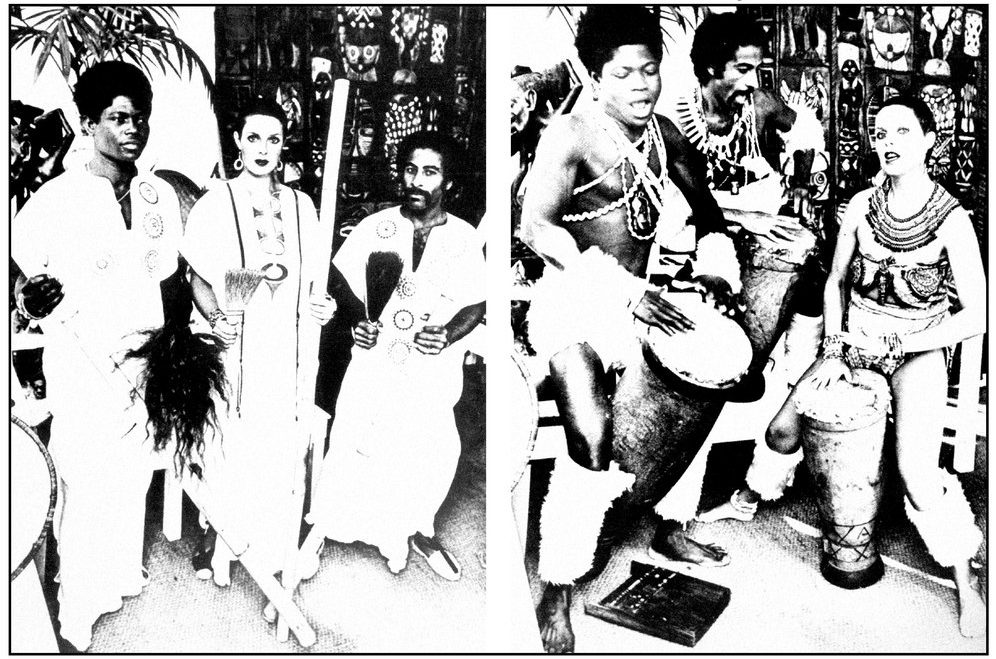 In the mid-70s, musician and songwriter Phil Arosa fled Southern Rhodesia’s apartheid (now Zimbabwe) to settle in the Netherlands and pursue his musical career under more mundane skies. Alongside his partner Marga, he started the band Zimba which played for ten years in clubs around the country. During those years, ‘Baleka’ was the only studio recorded song and was released in 1983. This record went unnoticed at the time but this minimal and powerful mix of African rhythms with a new wave voice and an irresistible mbira motif deserved better. Luckily, Nyami Nyami step onto the scene and revive the track, inviting London friends The Comet Is Coming and Parisian Blackjoy (Siwo) to revisit this piece. The results are two very different versions of ‘Baleka’ but definitely carved for the dancefloors.