Afro‑rap godfather Blay Ambolley comes back with his 30th album 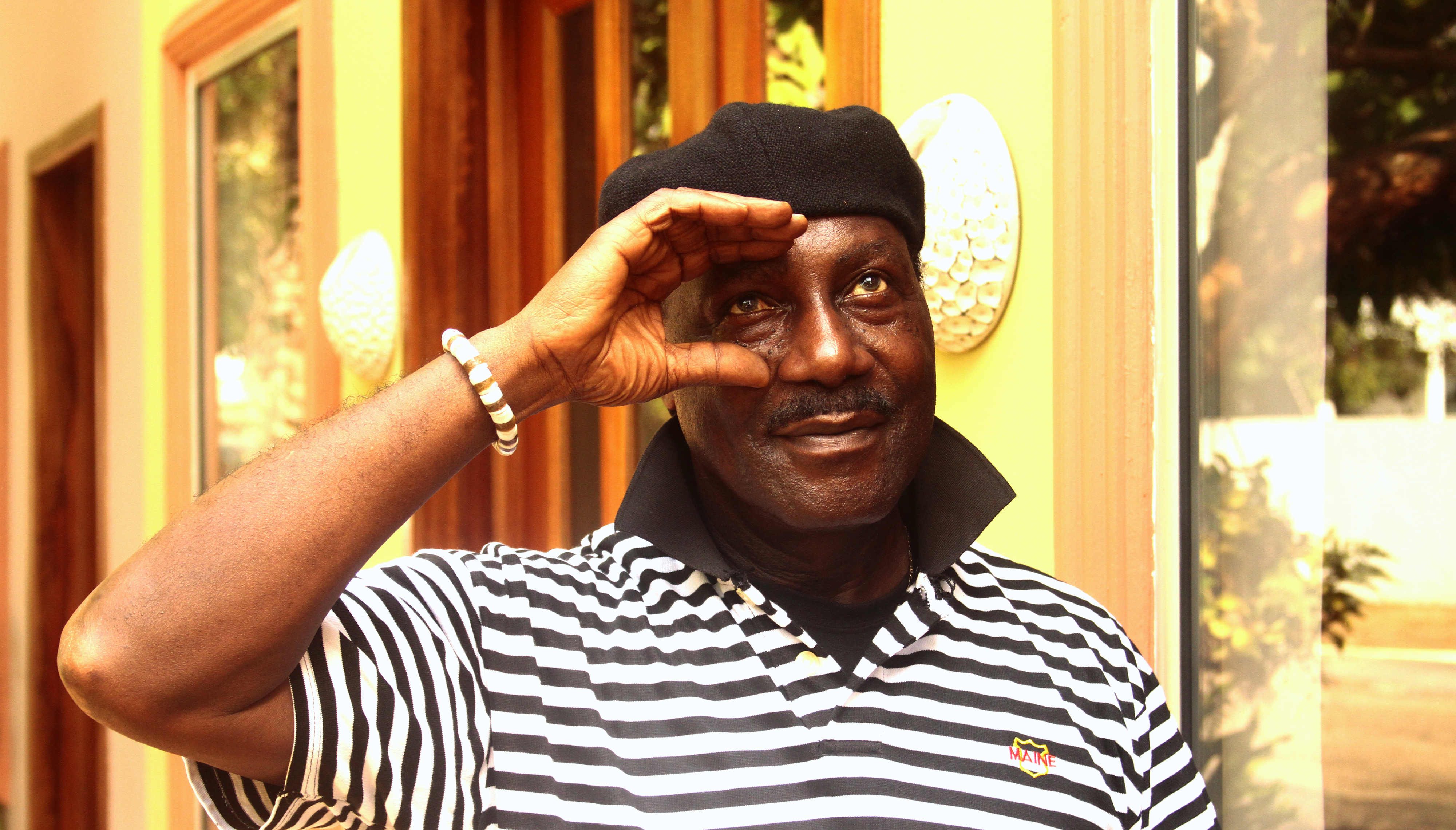 The Legendary Gyedu Blay Ambolley from Ghana was born in a the harbour city of Sekondi-Takoradi. Fed with Sammy Lartey and Ebo Taylor from his earliest childhood, Blay starts music at eight years old borrowing his dad’s flute. During the sixties, the young aspiring musician was impressed with the music he heard on the popular radio show, “Voice of America Jazz Hour.” That sixties show featured such jazz giants as Jimmy Smith, Max Roach, Wes Montgomery, Charlie Parker, Clifford Brown, Miles Davis, John Coltrane, Ella Fitzgerald and Billie Eckstie… all of whom became part of Ambolley’s early musical experience.

Saxophonist, singer, songwriter and producer, Blay Ambolley explosed on the music scene in 1973 with a jazzy highlife sound called ‘SIMIGWA-DO’, a blend of highlife and jazz in which he incorporated a rap phrase in fanti language. He has toured throughout West Africa, Europe, Canada, and the United States and has performed on the same stage with some of the world’s most celebrated artistes such as; Miriam Makeba of South Afrika, the late Fela Anikulapo-Kuti of Nigeria, the late George Howard, Angela Bofill, Norman Connors, Manu Dibango, and Lakeside. 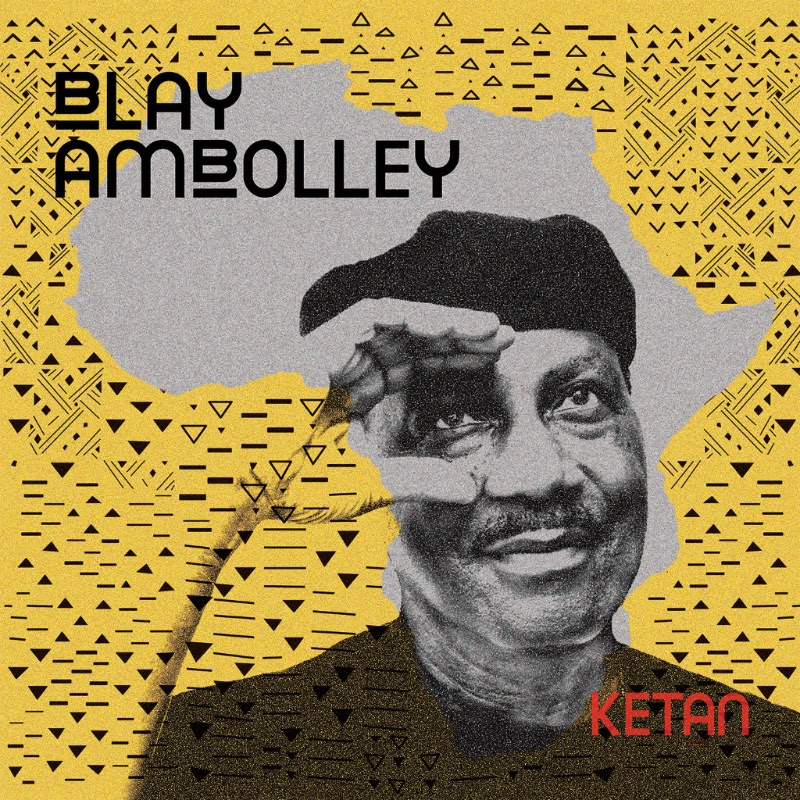